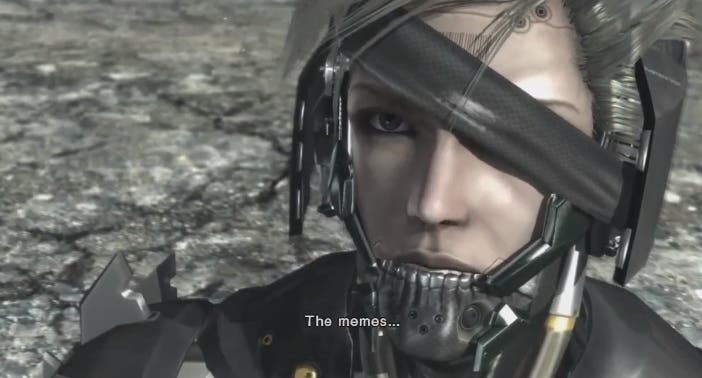 During this week we have been able to witness how, almost 9 years after its launch in 2013, Metal Gear Rising increases its players by an amazing 1000%, the highest number of concurrent players the title has shown since its launch. This effect has also been transferred to its excellent soundtrack, which reached number 1 on itunes a week ago.

This action game developed by Platinum Games is a spin-off of the stealth and infiltration saga developed by Kojima Productions, and despite the fact that it has been considered one of the best games of the genre for years, this sudden increase in players is quite unlikely . The reason is none other than… memes.

Everything points to this phenomenon being due to the recent popularity of memes of the title through Twitter, which have led many users to have been curious and have ended up trying the title. Thanks to this, there have also been several streamers who have started playing the title live, further increasing the effect.

Metal Gear Rising is known as one of the best action titles in history, so we are very happy that the title has found a new population of gamers who are enjoying the title. And who knows? Perhaps hopefully this will lead to us finally being able to receive a sequel.