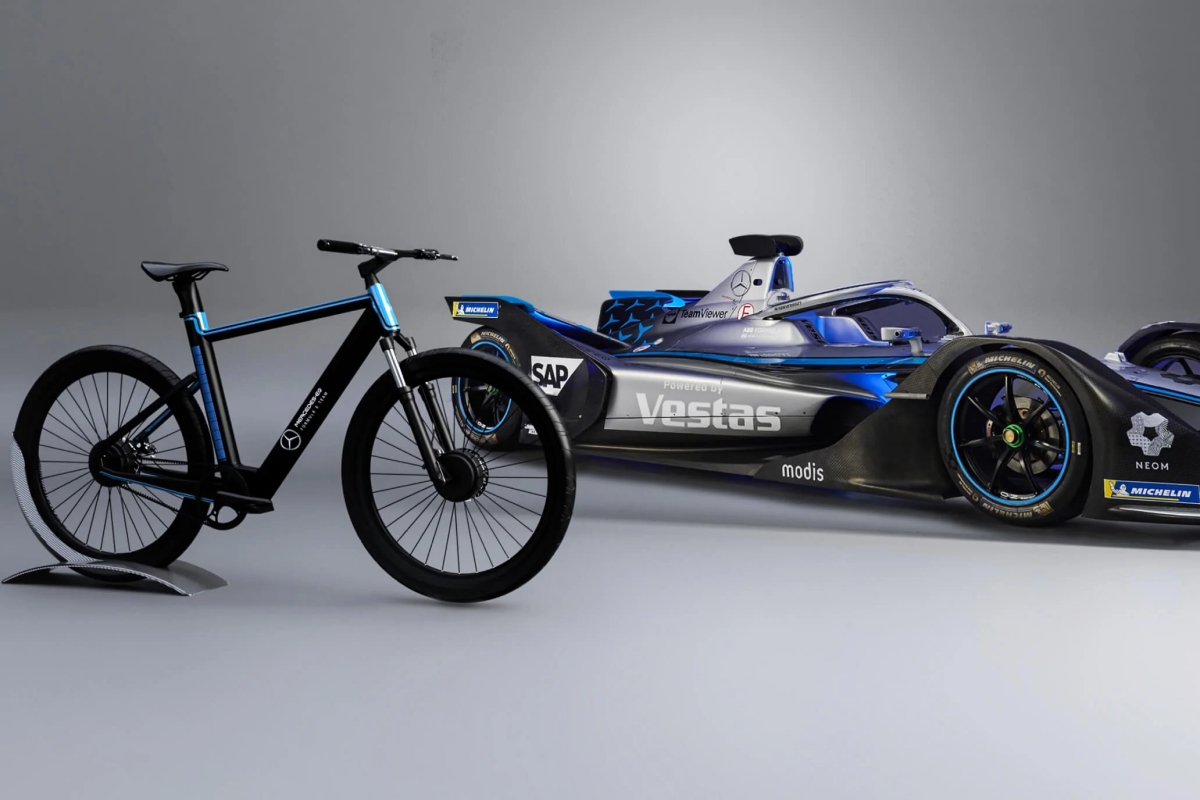 The recent victory of Mercedes-Benz in Formula E has served as inspiration for a new eBike: the Championship Edition that stands out for its two electric motors and its staggering torque figure: 130 Nm.

The prestige of Mercedes-Benz in the automotive industry is well known to all. For this reason, the German brand cannot afford to enter the world of eBikes without offering something special.

The truth is that Mercedes is not new in the sector of mobilitysince it has an electric scooter in collaboration with Xiaomi and has long had its own range of electric bikes.

These are not exactly affordable, costing the City Racer, the access model, 2490 euros. In addition, there are also the Formula E Team (3825 euros), the Silver Arrows (4990 euros) and the Silver Arrows Sports (5435 euros).

Well, it seems that Mercedes does not have enough and, on the occasion of its recent victory in the Formula E World Championship, it has launched an even more spectacular commemorative version. And face, of course.

The truth is that the new Championship Edition is not a simple special edition with specific decoration and some additional component to differentiate it from the top-of-the-range model, as is usual in these cases.

Nope, none of that. The Mercedes CE stands out on its own with heart-stopping performance mainly provided by its 750 W power dual motor and a brutal 130 Nm of torque, higher than that of several cars thanks to the fact that this model can be considered all-wheel drive.

Read:  BMW reveals the autonomy of the new iX1, the new electric compact SUV is approaching

This makes his top speed 45km/h, much higher than the 25 km/h allowed in Europe for electric bicycles. And all this despite not being a light bike, since its 6061 aluminum frame cannot prevent the balance from stopping at 29 kg.

Other elements to highlight are its front suspension, its carbon fiber chain with a duration of 20,000 kilometers, the 29-inch wheels with semi-slick tires, its 20 mAh battery or its autonomy of up to 120 kilometers with a single full charge.

And all this for an equally spectacular price of €6,340. We are not sure that it is the best possible purchase, but it is certainly a very exclusive one!