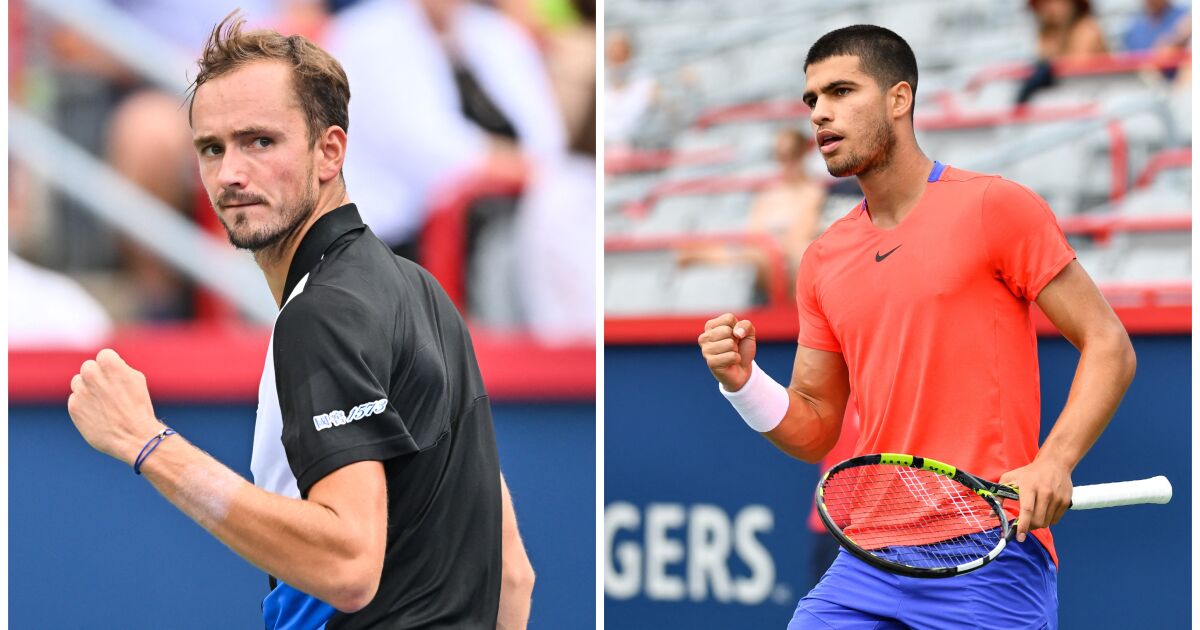 The great surprise of the day was carried out by the Australian Nick Kyrgios by leaving Medvedev out of the tournament by beating him 6-7 (2/7), 6-4, 6-2.

“This is our fourth meeting and we know each other well,” Kyrgios said after the win. “I don’t come in looking at the rankings, just the guy in front of me. I had a clear goal today: play lots of serves and volleys and execute better. Hopefully I can keep this up and keep winning,” he added.

The Russian must win the tournaments in which he participates in the rest of the season to protect his place at the top of the ATP ranking, since Rafael Nadal, number 3 in the world, announced that he will play the Cincinnati Masters after a break for an injury.

The Spaniard was seeking in Montreal to win his fifth title in 2022, after those harvested in Rio de Janeiro, Barcelona and the Miami and Madrid Masters 1000.

Two other Spaniards, Roberto Bautista and Pablo Carreño, won their respective second-round matches and advanced to the round of 16.