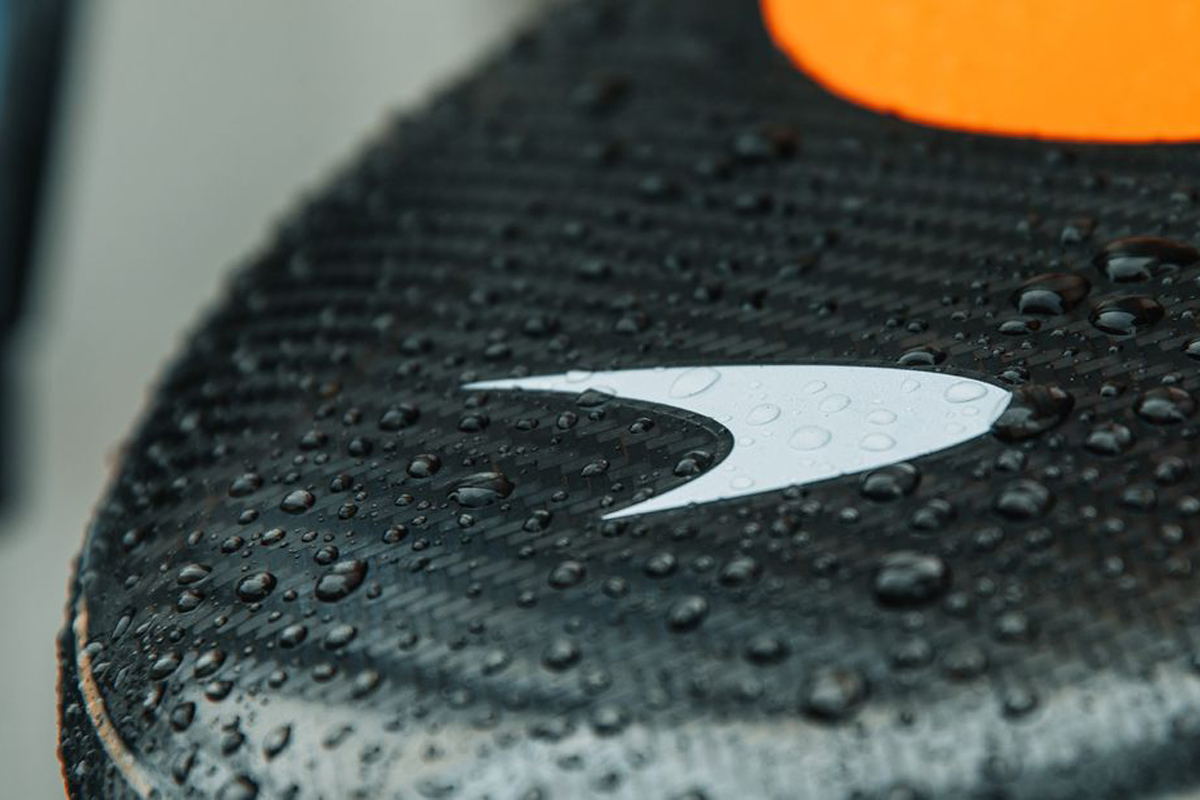 McLaren competes in Formula 1 and Indycar, also in Extreme E. And yet, the expansion of the Woking firm in the world of competition does not stop. McLaren Racing has already signed a preferential agreement with Formula E to reserve a place on the grid for the 2022-23 season of the contest, the first to be played with the new ‘Gen3’. However, McLaren’s landing in the category seems to follow other paths and this agreement will be nothing more than a declaration of intent.

Unlike Maserati, a firm that will debut in Formula E with its own team, McLaren bets on acquiring an existing structure -and license-. Specifically the Mercedes EQ team after the decision of the Stuttgart manufacturer to leave the category. Purchase agreement that is slowly brewing and that since January it has been advancing slowly, but with a firm step. McLaren is inching closer to taking over the team’s operation following a second deal to use Nissan’s ‘Gen3’.

McLaren’s arrival in Formula E with Mercedes and Nissan as ‘necessary partners’ has several names of its own. Ian James, head of Mercedes EQ, is brokering the negotiations and it is hoped that he can remain at the helm of the team under the McLaren umbrella. A link that is understood from the ties that Saudi Arabia maintains with both Mercedes EQ and McLaren from different sources of investment, public and private. With everything, connections can go much deeper depending on the decisions made by McLaren itself.

The first is around the team’s headquarters, since it is not ruled out that the training operations center in Brackley can be maintainedalthough with changes due to the conflict of interest that may exist between McLaren and Mercedes as rivals in Formula 1, even if McLaren is a client of Mercedes as a motorist. In case of moving to Woking, the big problem for McLaren is the space available in its facilities. In either case, the continuity of a large part of the current staff seems feasible.

Read:  Mercedes wants to make amends with Red Bull "for the good of Formula 1"

Why does Formula E’s ‘Gen3’ promise to be an ‘electrifying’ car?

Mercedes EQ has the strongest technical team in the contest. Ian James, Nick Chester, Franco Chiocchetti, Peter McCool, Maarten Youngman, Stephen Lane or Alan Cocks are part of the human team behind the project, with the results obtained on the track as the best guarantee of his possible continuity in the team. In the pilot’s positions, it seems more difficult to retain Stoffel Vandoorne and Nyck de Vriessince the IndyCar and the WEC look like more likely destinations for both, even if De Vries was under the McLaren umbrella until 2019.