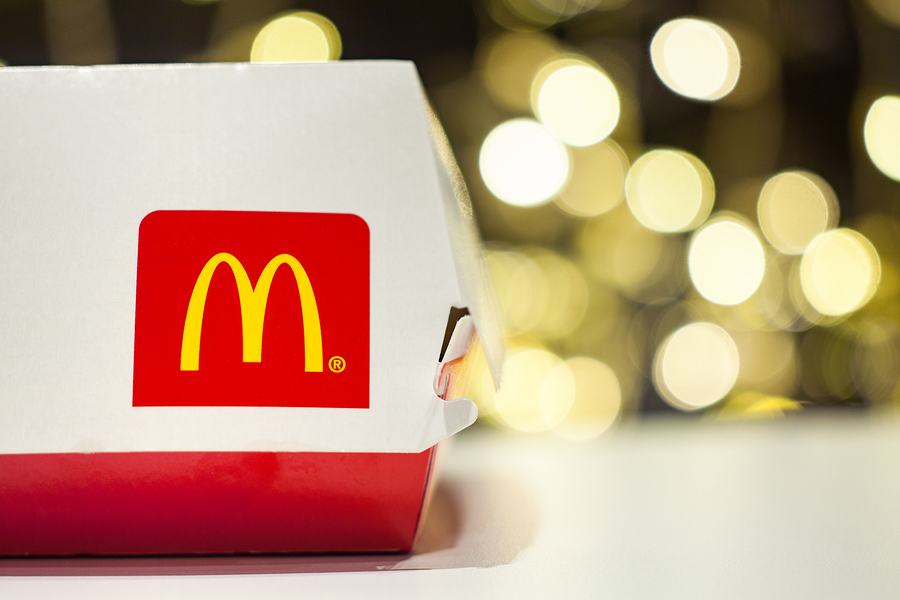 Consumer loyalty is the main action that a brand seeks, since what they think of their services and products, the opinion of the services it offers is also added. A recent study revealed that the fast food firm McDonald’s fell in the ranking of customer loyalty.

Specialists point out that customer loyalty is a measure of the probability that a customer doing business with a company or brand againsince it is the result of consumer satisfaction, positive customer experiences and the general value of the goods or services that a user receives from a company.

In that sense, experts highlight that regular customers spend more than new ones, because they have a much higher average order value that increases with the duration of commercial activity with a brand.

McDonald’s may be the world’s largest fast food chain, but a recent ranking revealed that it ranks dead last in customer loyalty.

Read:  She takes refuge from the heat in the Tecate refrigerator and makes the brand viral

Market Force asked 5,000 North American consumers about their shopping habits. fast food and his recent experiences and discovered the iconic location, he was the least likely to impress customers.

Meanwhile, fast food firm Chick-fil-A has outperformed all other chains when it comes to customer loyalty.

For its part, the study notes that the controversial Christian-owned chain Chick-fil-A was also named the favorite restaurant of Generation Z this year. And while the restaurant is known for its revolutionary drive-thru, other research found it to be the slowest of all fast food chains.

According to the survey, he used five factors to calculate customer satisfaction such as food quality, speed of service, friendliness of staff, atmosphere in the restaurant, and value received for money spent.

The investigation also asked about the image of the brands and the values ​​of the companies, where both Chick-fil-A and Starbucks garnered polarized reactions from customers.

Most people had good things to say about the chain, but they also saw a lot of negative reviews.

And this is how consumer tastes change year after year, where one of the things that brands can focus on to build customer loyalty is to meet and even exceed their expectations.

They celebrate their daughter’s birthday with a McDonald’s theme; they label them as “bad parents”

McDonald’s recycles its old uniforms in collaboration with emerging brand

McDonald’s employee records resignation and boss begs him to stay