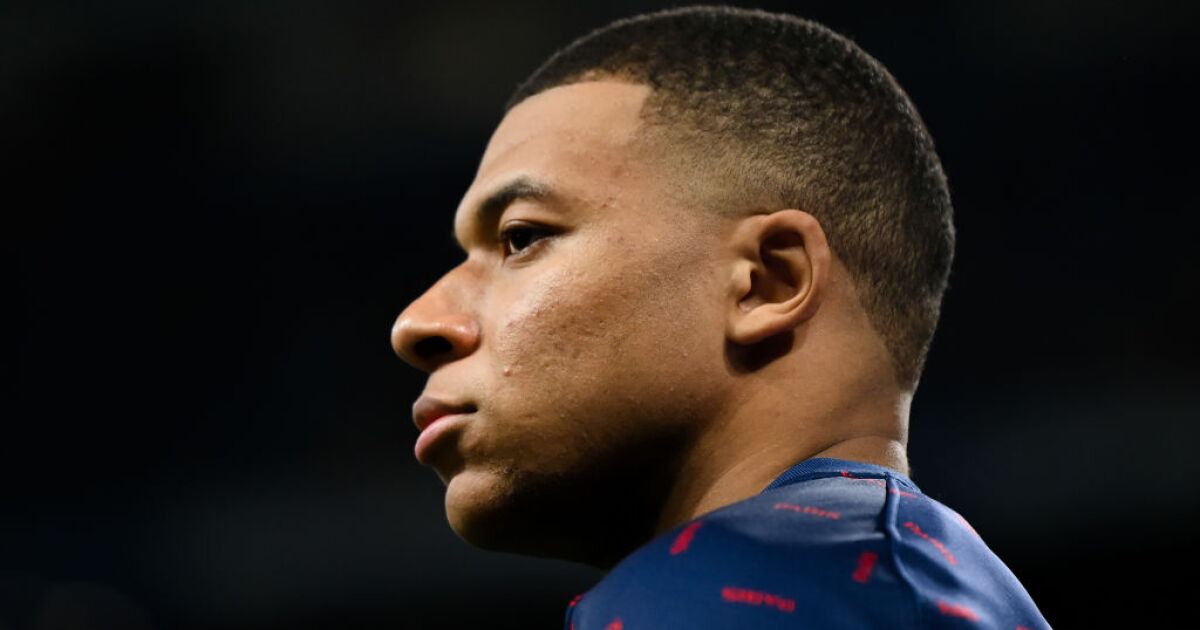 Despite months of rumors and speculation that placed him very close to Real Madrid, Kylian Mbappé finally decided to renew with the Paris club, according to several important specialized media in France and Spain.

An agreement has been reached between Mbappé-PSG for this renewal, he pointed out to the AFP a source close to the deal.

This soap opera has lasted several months, surely too many for PSG fans, who were able to breathe a sigh of relief this Saturday, a few hours before the team’s last game in Ligue 1 2021-2022, against Metz.

The specialized press of France and Spain coincided this Saturday in their editions on the internet. L’Equipe, Brand, Le Parisien-Aujourd’hui in France and RMC highlight Mbappé’s “yes” to PSG and, therefore, his “no” to Real Madrid.

The agreement with PSG would be for three years and has yet to be signed. The official confirmation of the agreement is missing.

According to various media, Mbappé has already communicated his decision to the president of Real Madrid, Florentino Pérez, who had already tried to acquire the attacker’s services a year ago, without success.

What PSG is going to do by renewing Mbappé with large amounts of money (to know where and how he pays them) after losing €700M in recent seasons and having more than €600M in wages, is an INSULT to football. Al-Khelafi is as dangerous as the Super League. pic.twitter.com/sZ1Y1TaSbK

The president of the Spanish League, Javier Tebas, did not hide his anger in a message on Twitter: “What PSG is going to do by renewing Mbappé with large amounts of money (to know where and how he pays them) after giving losses for 700 million euros (739 million dollars) in recent seasons and having more than 600 million euros (633 million dollars) in wages is an INSULT to football (PSG president Nasser) Al Khelafi is as dangerous as the Super League”.

Finally, Kylian Mbappé, born 23 years ago in Bondy (near Paris), opted for continuity and for being faithful to the club that signed him in 2017, “when he was still nobody”, according to the player’s own words in May 2021.

After another exceptional season, but tainted for PSG due to their elimination precisely against Real Madrid in the round of 16 of the Champions LeagueMbappé would have obtained the sports guarantees that he requested to stay and would be placed in the “center of the project”.

Read:  Bombing the Nexus, when League of Legends looked at Mario Party for one of its craziest modes

PSG fans came to fear Mbappé’s departure from the team, as the press assumed for a long time that the ‘Bleus’ star would end up joining his compatriot Karim Benzema in Real Madrid’s attack.

In the white team they were also optimistic for a long time. Its president Florentino Pérez had proposed to sign this ‘galactic’ as a symbol of the new stage of the club, which is looking for a new idol of the very first line since the departure of Cristiano Ronaldo in 2018.

The renewal of Mbappé can be read as a great victory for the sports director Leonardo, the president Nasser Al Khelaifi and the Qatari fund QSI, owner of the club since 2011 and thus achieving a great effect six months before the World Cup in Qatar, where Mbappé dreams of defending the title achieved by France in Russia-2018.

According to the press, Mbappé will become the PSG player with the highest salary, higher than Lionel Messi and Neymar.

Mbappé arrived at PSG in 2017, when he was just 18 years old, from Monaco, in an operation that amounted to 180 million euros (190 million dollars).

They came close to being crowned in the Champions League in 2020, when PSG reached the final, but lost 1-0 to Bayern Munich in Lisbon. Mbappé arrived physically diminished at that final in the Portuguese capital.

The details of the Paris Saint-Germain 2022-2023 squad are now to be defined. Some heavyweights are going to leave the entity, such as the Argentine Ángel Di María, who after seven years that have crowned him as the best passer in the club’s history, leaves PSG at the end of this course.

“Ángel Di María has made history at the clubPresident Al Khelaifi was quoted as saying in a club statement on Friday.

The other big question about PSG next season concerns the future of the Argentine coach Mauricio Pochettino, who has a contract until 2023 but who could leave the post after the disappointment of the last Champions League.