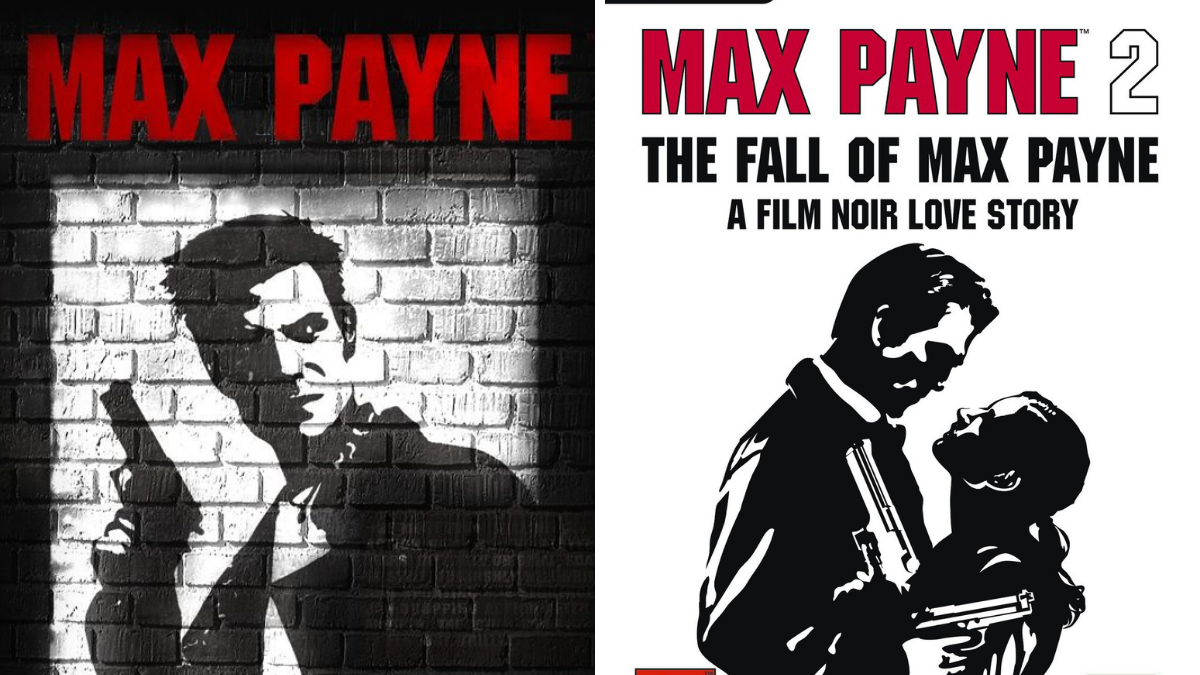 Index hide
1 21 years after his departure, Max Payne will have his remake by Remedy, Rockstar also confirmed that Max Payne 2 (2003) will be part of the process.
2 Share it with whoever you want
3 Related Posts

21 years after his departure, Max Payne will have his remake by Remedy, Rockstar also confirmed that Max Payne 2 (2003) will be part of the process.

The action of Max Payne will be back thanks to the agreement they published RockstarGames and RemedyEntertainmentwhere they announce that they will be able to bring a remake of the first and second installments.

The title tells the story of an agent of the DEA, the US anti-drug agency, whose family was murdered. Through the video game, we will help Max to find out who was responsible.

The announcement was published by Twitter official of RemedyEntertainmentwho worked on games like: Quantum Break (2016), CrossFireX (2021), Alan Wake (2010, 2012), among others. The last named will have a new edition for 2023.

“We are pleased to announce that we will be doing a remake of the iconic Max Payne 1 and two, in a new development agreement with RockstarGames” commented the developer company.

We are pleased to announce that we will remake the iconic Max Payne and Max Payne 2: The Fall of Max Payne, in a new development agreement with Rockstar Games.

Within the statement we can highlight the following statements: “We were delighted when our longtime friends from Remedy they approached us to do a remake of the original games” said Sam Houserfounder of rock star.

Read:  Follow here live the new presentation of Dead Space Remake focused on the art of the horror title

At the same time, Tero Virtala, CEO from Remedy he was also generous with his words towards the company that brought us GTA: “We are tremendously excited to be working with our colleagues at RockstarGames again”.

rock star will be the one to finance remakes which, as clarified in the statement, is still in “development phase.” On the other hand, it is confirmed that they will be available for PC, PlayStation 5 and XBOX Series X|S, with engine use Northlight.

Max Payne 3 (2012) It was the last title of the saga, with the re-releases of the previous games, we will see a revival in the franchise exhibition. Did you play any video game of the saga?