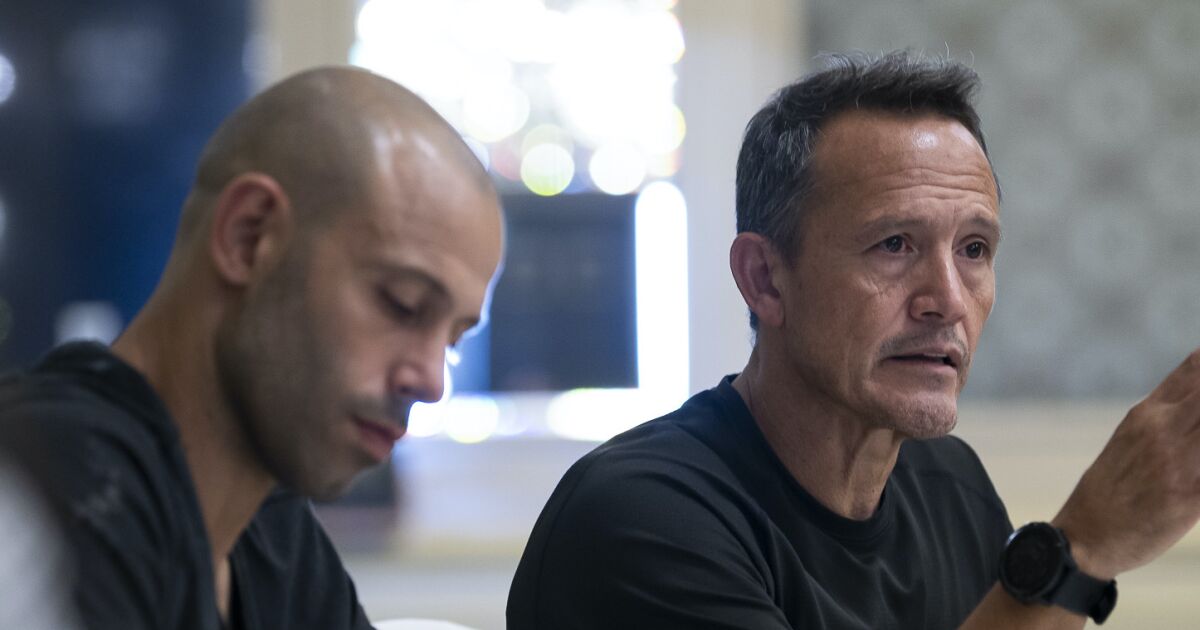 The doubts that hang over Qatar are in the air, however the retired stars from Mexico and Argentina spoke to life and style of what this episode represents for the most famous sport in the world.

“With the experience of the Arab Cup 2021, which was had to test the facilities and sports and logistics spaces of Doha, they have given good results, previously there was the Confederations, but now with this you can see that the organization works acceptably well” , said the former Argentine striker.

Regarding the culture shock that implies for fans and athletes to arrive in the first majority Islamic country to host the World Cup, both the “matador” Hernández and Mascherano have a position on the matter.

“It’s difficult and you have to talk about it as it is, the customs that exist here are not the same as those we have in our countries. There must be an understanding and flexibility on the part of the fans, to understand how they can fit into how this society worksHernandez said.

“On the part of the host, they will have to give conditions to what they may not be used to, open up a little more, taking into account that people come from all over the world, but it is also true that when you go to another country you have to adapt to the rules of that place. I had to be in the Club World Cup in 2020, with people from Mexico, Germany, let’s say more western countries and there was no problem, a football party,” recalled Mascherano.

Regarding the affectation of the calendar since all the leagues of the classified countries will be modified by this event. “I don’t think it affects the player individually, everyone will have similar conditions. In a World Cup you have the opportunity to prepare a game with a maximum of four days, now it will be a week, a week and a half,” said the Argentine.

“A professional soccer player is a high-performance athlete, so the ability to adapt is part of his training,” noted the Veracruz native.

Instagram works in a private chat for live broadcasts