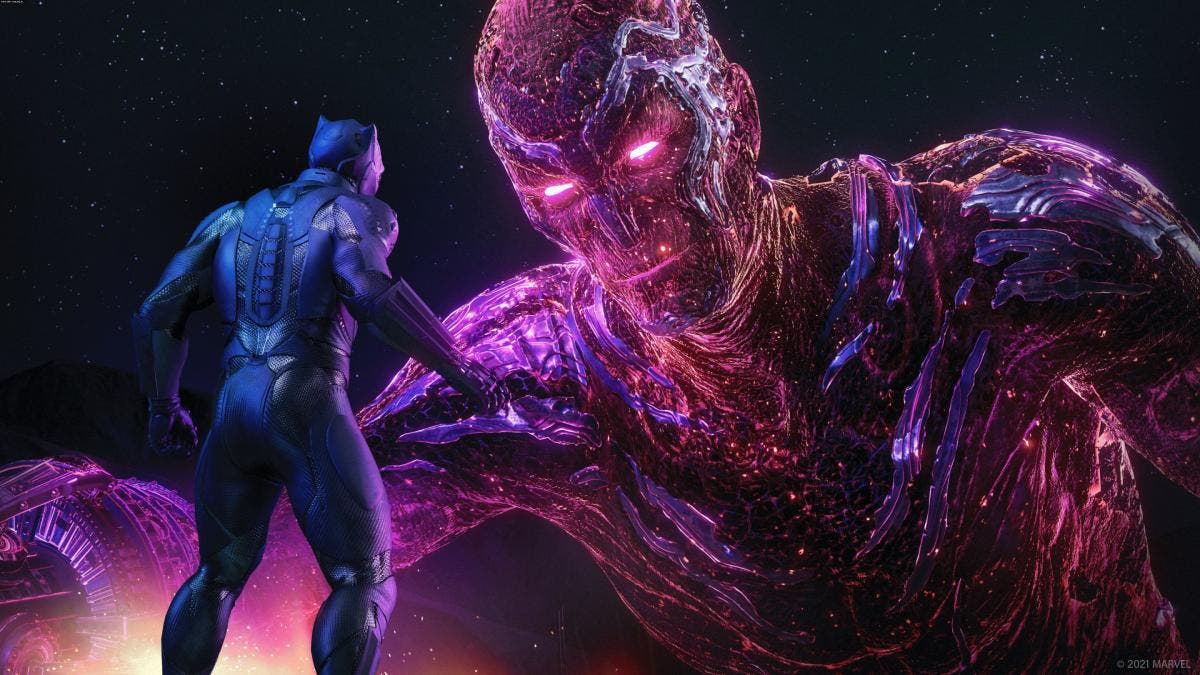 Index hide
1 Updating Marvel’s avengers incorporates the new Klaw and Spider-man hunt as an exclusive hero for playstation
1.1 In addition to the hero and the hunt, the update incorporates new improved systems, such as:
1.2 About the New Beat: Discordant Sound
1.3 About Spider-Man and the Hero Event Great Power

Today, SQUARE ENIX® announced that Patch 2.2 of Marvel’s avengers out now, featuring an all-new four-player battle to take on Klaw, as well as a new PlayStation exclusive hero: Spider-Man.

In addition to the hero and the hunt, the update incorporates new improved systems, such as:

On November 29, an article Delve into the WAR TABLE by Marvel’s avengers dedicated to patch 2.2, and the company showed a broad look at what players can expect from the update.

Read:  They confirm the arrival of Spider-Man to Marvel's Avengers

About the New Beat: Discordant Sound

The shakes of Marvel’s avengers they are one of the biggest tests of the content of the end of the game. They require advanced strategies and the full cooperation of a team of four players equipped with the highest quality equipment. The Hunt offers two levels of difficulty: Normal and Elite, which further intensifies the challenge, but also offers the best rewards in the game.

Following the events of the War for Wakanda expansion, the sonic monster Klaw has returned to the vibranium mound to destroy Wakanda. Black Panther and the Avengers must stop him before he carries out his plans.

About Spider-Man and the Hero Event Great Power

The Legendary Web Launcher is now available exclusively to PlayStation players with today’s update, along with the Spider-Man: Great Power event. Spider-Man’s high-flying stunts are a whole new way to enjoy the game, either alone or with friends, while his unique combat skills and movements will be a great addition to any strike team tackling missions of the Avengers Initiative.

Players will experience the story of Spider-Man through unlockable challenges intertwined with the Avengers Initiative. Peter Parker discovers a new and deadly threat, so he must join forces with the Avengers to prevent IMA from seizing the technology with which to make his army of Shinto unstoppable. After insisting on keeping his identity a secret, Parker forges a temporary friendship with Ms. Marvel and the Black Widow, with whom he will face the new dynamics of teamwork. Will he join the ranks of the Avengers full-time or will he continue his fight against IMA on his own?

Resident Evil Outrage may have been canceled

The Spanish government will apply new rules for cryptocurrency advertisements

3 reasons why you can’t miss File 81, the new and terrifying Netflix series | Entertainment