Marvel x Speedfactory AM4 Thanos, the Adidas shoes on the most famous villain of the UCM 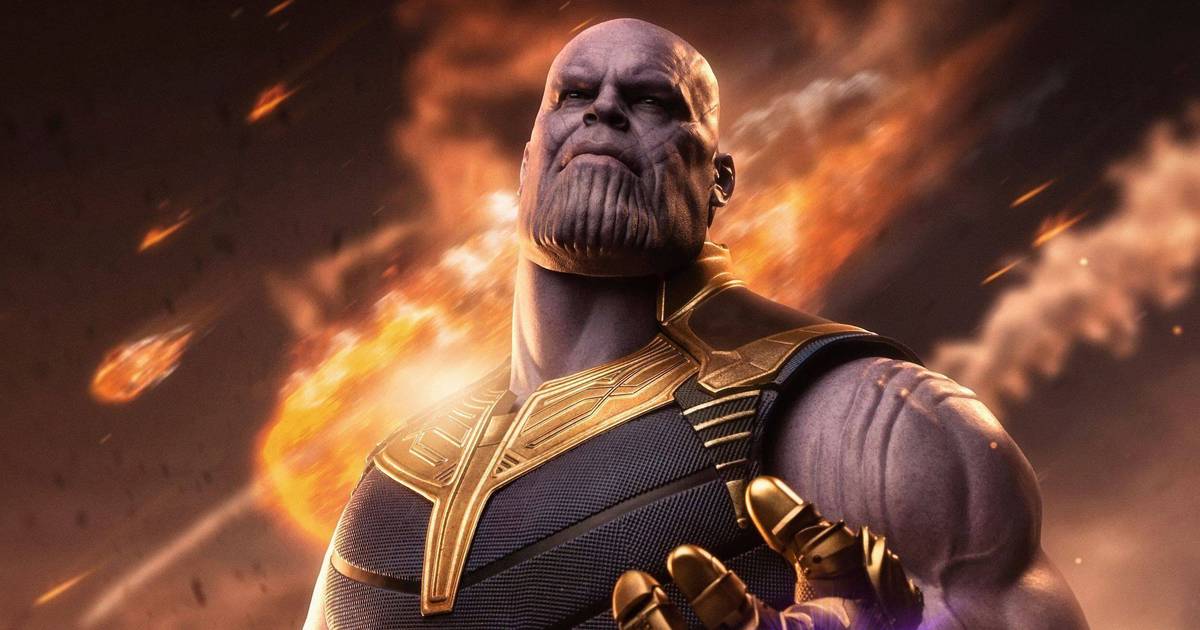 A click of Thanos at the end of Avengers: Infinity War wiped out half the life in the universe. For the next film, Endgame, the Avengers battled both versions of the Mad Titan…and Adidas released the Marvel x Speedfactory AM4 Thanos.

This 2019 model was a limited edition based on the film directed by the Russo brothers and can be seen today on Disney Plus.

Playing with elements like the Infinity Gauntlet with its gems and the colors of Thanos, the model had a good reputation, although being limited only a small group of interested parties could buy it.

What were the features of the Marvel x Speedfactory AM4 Thanos?

So were the Adidas Marvel x Speedfactory AM4 Thanos

These shoes had a violet upper part, like the skin of Thanos, a character created by Jim Starlin for The Invincible Iron Man #55 (February 1973).

On the back and up to the middle of the sides, it had a representation of the Infinity Gauntlet, while the Infinity Stones were found on the heel, Illustrated by comic book artist Jen Bartel.

Adidas’ signature three stripes were in gold, like the gauntlet, while the laces were black.

Its cushioning system in the midsole was Boost, in white, while utilizing a Continental rubber outsole, key to energized push off and grip with every step.

At that time it was launched with a model inspired by Captain Marvel, and both were $125. Will this type of iteration return at some point? It would not be a bad idea for Adidas, despite the fact that Thanos disappeared after an epic battle in Avengers: Endgame, due to the snap that cost Iron Man / Tony Stark his life.