Marvel: Theory ensures that Captain America is the grandfather of Star-Lord 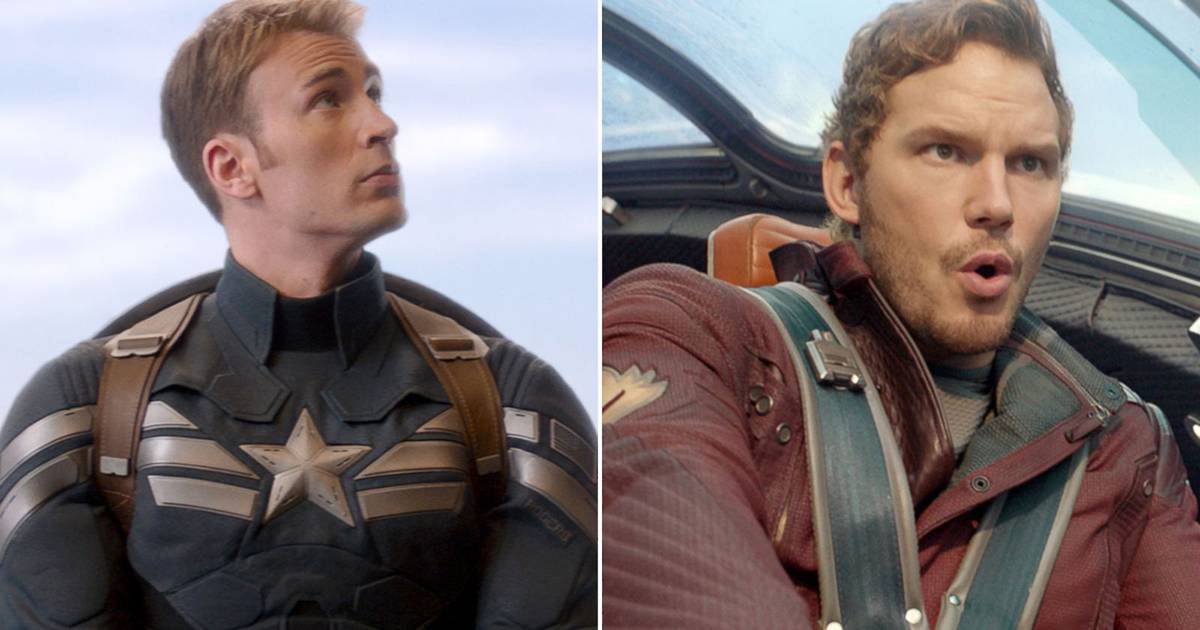 Between revealing whether Captain America died a virgin or not, how, where and with whom he had his first time, Marvel has also planted a theory that has fans of the Cinematic Universe (MCU) with headaches: Is Steve Rogers the grandfather of Star Lord?

Let’s get into context. The first episode of She Hulk: Attorney at Lawthe new Marvel Studios series on Disney+ about Jennifer Walters, the Defender of Heroes converses with her Hulk cousin, Doctor Bruce Banner, whom He asks if Rogers was a virgin or not, because he seemed too busy to have affairs.

In a post-credits scene where Jennifer and Bruce pick up that conversation where the Hulk clears up the unsolved mystery: “He lost it to a girl in 1943 on the USO tour”.

Interestingly, Chris Evans reacted and posted some laughing emojis on Twitter, with the one that has the zip instead of a mouth and added the series’ hashtag. To that tweet, Mark Ruffalo, the interpreter of the Hulk, gave a response: “I am sorry brother. It was under extreme pressure.”

Sorry bro. It was under extreme durability.

On who was the woman Rogers had his first time with, the theory suggests that she is the grandmother of Peter Quilland also that Captain America would be the grandfather of the character also known as Star-Lord.

Explanation of the theory

As the website explains culture leisureThe theory has gone viral on the internet that the grandmother of the Guardian of the Galaxy was Cap’s first romance and that the fruit of that love brought Meredith Quill, mother of Star-Lord, to the world.

Read:  The Marvel Cinematic Universe is now a magnet for the stars

Actress Laura Haddock, who played Meredith in the MCU, also appeared in Captain America: The First Avenger, as a fan who wanted Steve Rogers’ autograph and flirted with him during World War II.

However, renowned filmmaker James Gunn, a wise man of comics and the MCU, dismissed this theory. He clarified that the ages of the characters involved do not match.

According to him, Meredith Quill was born in the late fifties and early sixties. That is, years after the 1943 USO tour and Steve’s start as Captain America in 1945.

True. In that case Laura’s character who met cap in 1943 would be way too young. Meredith Quill was born in the late 50’s/early 60’s. https://t.co/ciBEWSX1SO