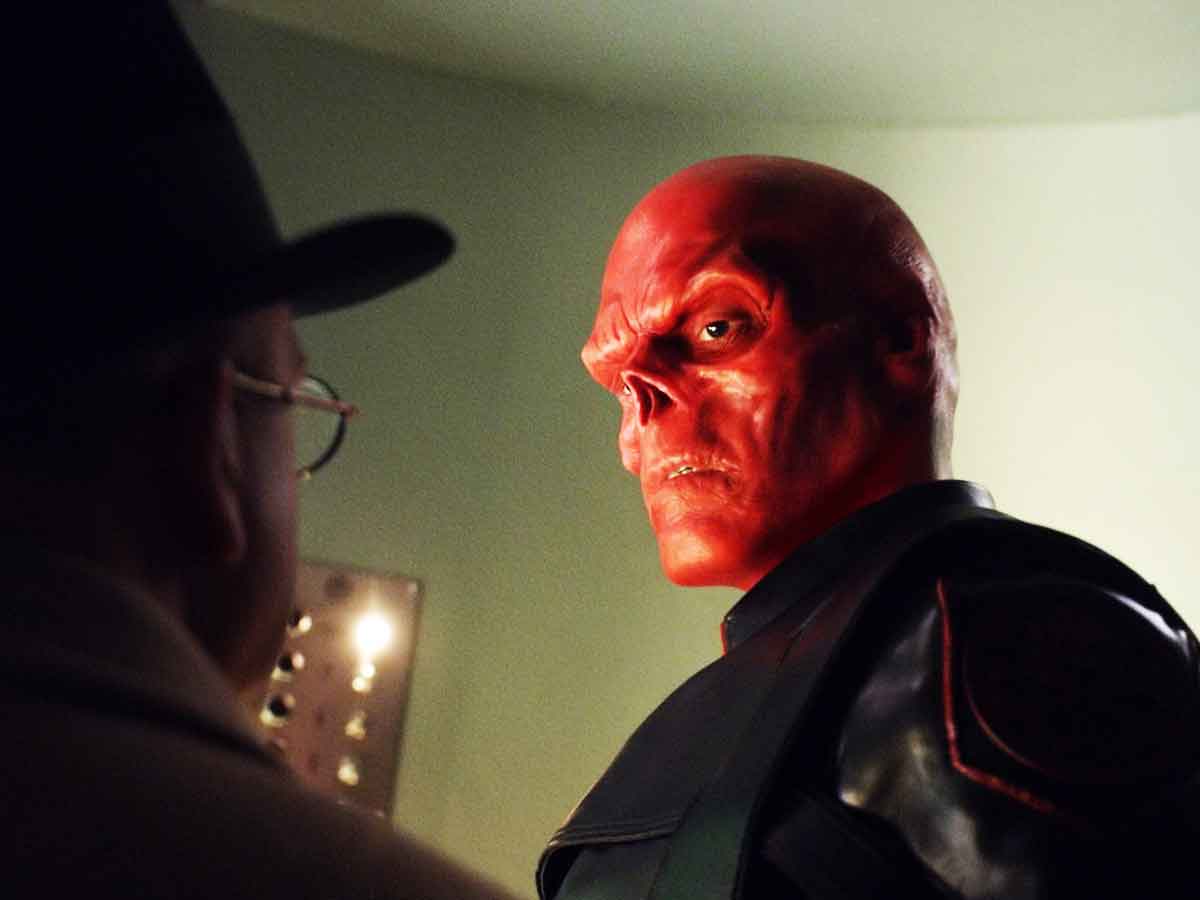 Facebook
Twitter
Pinterest
WhatsApp
Index hide
1 Red Skull is a very popular villain in the Marvel Universe and Captain America wants people to know what he really is like.
1.1 To turn this around, Captain America has a plan.

Red Skull is a very popular villain in the Marvel Universe and Captain America wants people to know what he really is like.

Attention SPOILERS of the Marvel comic Captain America # 30 by Ta-Nehisi Coates, Leonard Kirk, Matt Milla and Joe Caramagna. In this story we can see how the great rivalry between Red Skull Y Steve Rogers. But now the Captain America He wants him to stop being so popular, for that he has a plan to deceive the villain and reveal what he really thinks of his followers.

As the United States was in a complicated political and social situation, this was taken advantage of by Red Skullas it stoked people’s fears and sparked national terrorist attacks.

To turn this around, Captain America has a plan.

In this Marvel story, we can see how Captain America defeated the guards of Red Skull, included Crossbones and had a tense conversation with the great villain face to face. Steve Rogers He subtly prompts his adversary to reveal his great plan. But above all that he admits how much contempt he has for his loyal followers. For it simply sees them as easily fooled individuals who can be manipulated towards their own sinister ends. Without Red Skull knew it, the Captain America and his team had quietly hacked into the communications servers before the confrontation, broadcasting the villain’s monologue to everyone. This causes the obvious displeasure and anger of his followers, since they suddenly find out who his idol is.

Captain America decides to walk away and not start a fight. This causes Red Skull is humiliated, but also no longer has a large group of followers behind. So he decides that his revenge will be epic. But as we have seen in the Marvel stories, the Captain America will be prepared.