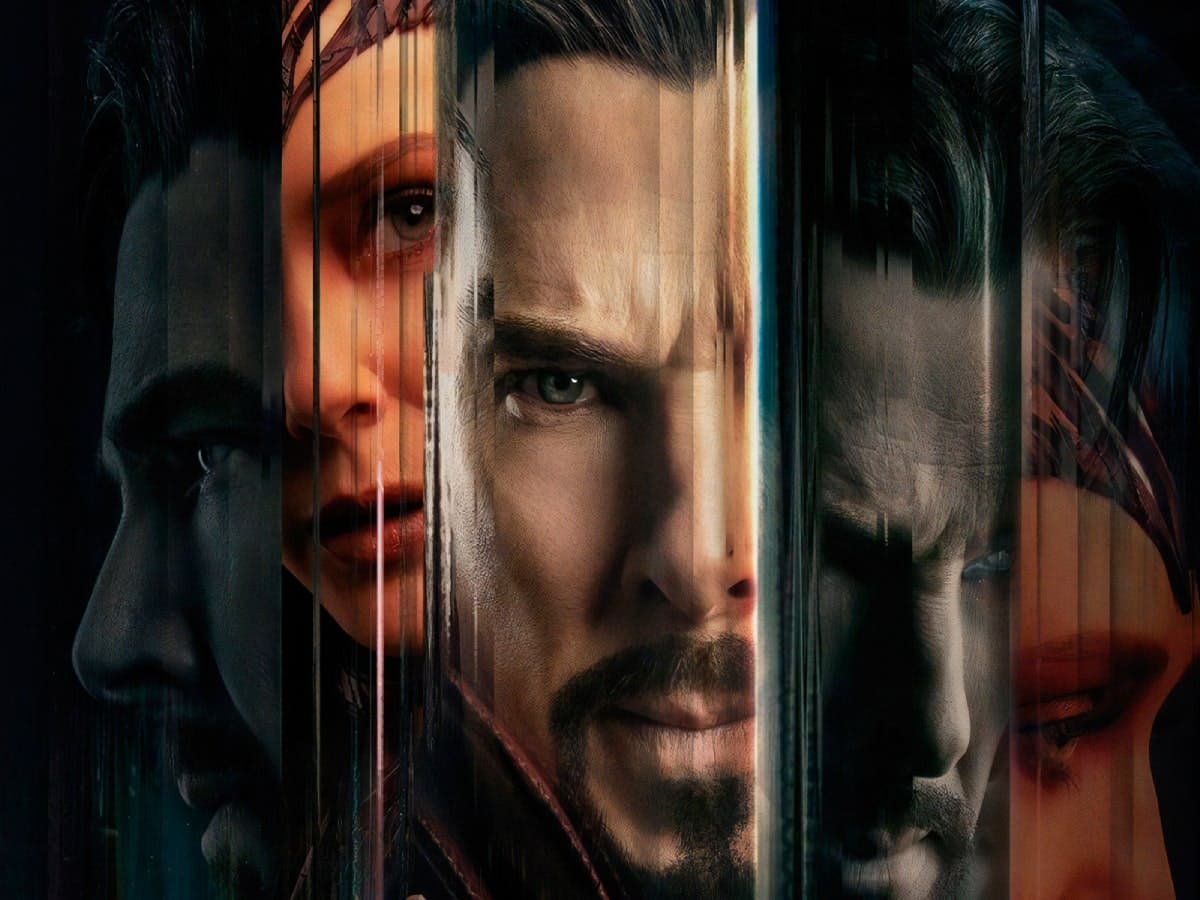 Index hide
1 What are they up to at Marvel Studios? One of the MCU characters has been removed from the Doctor Strange 2 trailer. What are they hiding?
1.1 This is not the first time this has happened in the MCU!

What are they up to at Marvel Studios? One of the MCU characters has been removed from the Doctor Strange 2 trailer. What are they hiding?

If this morning they have erased Daredevil from Spider-Man: No Way Home… now another surprise has sprung up! As reported TheDirectone of the characters of Doc Strange 2 has been removed from the trailer. Marvel Studios has published a new promotional announcement of the sequel to the Sorcerer Supreme and on this website they have discovered that one of the main characters of the film has been deleted from the official preview. The character in question is Christine Palmerplayed by actress Rachel McAdams. It is about the ex-partner of Stephen Strange (Benedict Cumberbatch). This is how they caught it:

For some reason, the character of Rachel McAdams has been removed from the official trailer for Doc Strange 2. Why? What is Marvel Studios planning? Why have they wanted to hide it in the promotional announcement? There has to be some specific reason for this. It may not have much to do with the plot, but it is not the first time that the UCM includes narrative elements or characters in the trailers that are later replaced in the final cinematographic montage. This may be a new case.

Read:  Sylvester Stallone reveals he almost died with this movie

This is not the first time this has happened in the MCU!

The absence of the character of Rachel McAdams in the television commercial, regarding the trailer of Doc Strange 2is not really a novelty in the Marvel Cinematic Universe. As we have commented, this has happened from time to time before. The case that is most remembered among fans is the trailer for Avengers: Infinity War. In it we saw appear Hulk, but this was a bait. The reality is that in the film we only saw Bruce Banner wearing the armor hulk buster. Do you remember? Well, something similar could happen, that they are hiding a narrative element so as not to make a “spoiler” of the film.