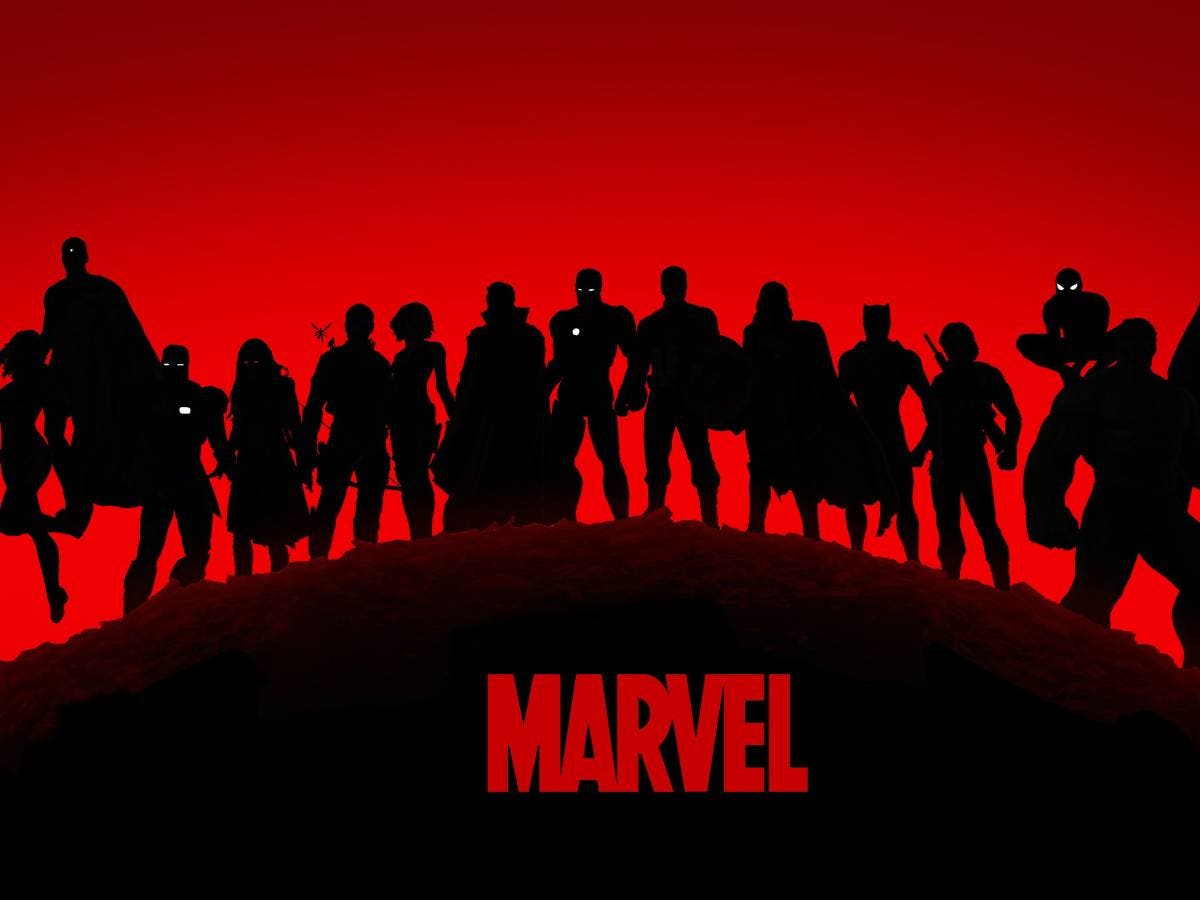 Marvel Studios has just confirmed the new superhero who comes from another universe. After having canonized the peter parker from Andrew Garfield and Tobey Maguire on Spider-Man: No Way Homenow we have a new character that will be introduced in the MCU Phase 4. More specifically, in Doctor Strange in the Multiverse of Madness. This has been confirmed by himself sam raimidirector of the sequel to Sorcerer Supreme. Reported by the journalist Erik Davis on their social networks.

Sam Raimi also dished more on America Chavez’s role in #DoctorStrange, played by Xochitl Gomez. “She’s a newcomer to her powers de ella and to our world. She actually comes from another universe. I think she brings a sense of lightness and youth.”https://t.co/43A6bN6KLk pic.twitter.com/SvnKVyzbJA

«Sam Raimi also spoke a little more about the role of América Chávez in Doctor Strange in the Multiverse of Madness, a character played by Xóchitl Gómez.“explained the journalist. But what has the filmmaker revealed about the new Marvel Studios superheroine? «América Chávez is a newcomer with her powers to our world. In fact, this character comes from another universe. I think she brings a sense of lightness and youth«Said Sam Raimi about this character that we will see soon in Doctor Strange in the Multiverse of Madness. So that…America Chavez will be the new UCM superhero who will have come from a different reality than the UCM!

Read:  In true Marvel fashion, Sonic prepares for his own multiverse

What can we expect from América Chávez in the film?

Among the many superpowers that América Chávez possesses, the most outstanding of all is that of being able to open interdimensional portals. That will be the way she will enter the Marvel Cinematic Universe in this film. In fact, it sure is very useful for you. Doctor Strange in the Multiverse of Madness walk us through all the existing realities. As many as they can, of course, because they are infinite. Each one will have its personality and its history. What a museum of cameos we are going to have with this movie! We can’t wait to sink our teeth into it and enjoy it like children!