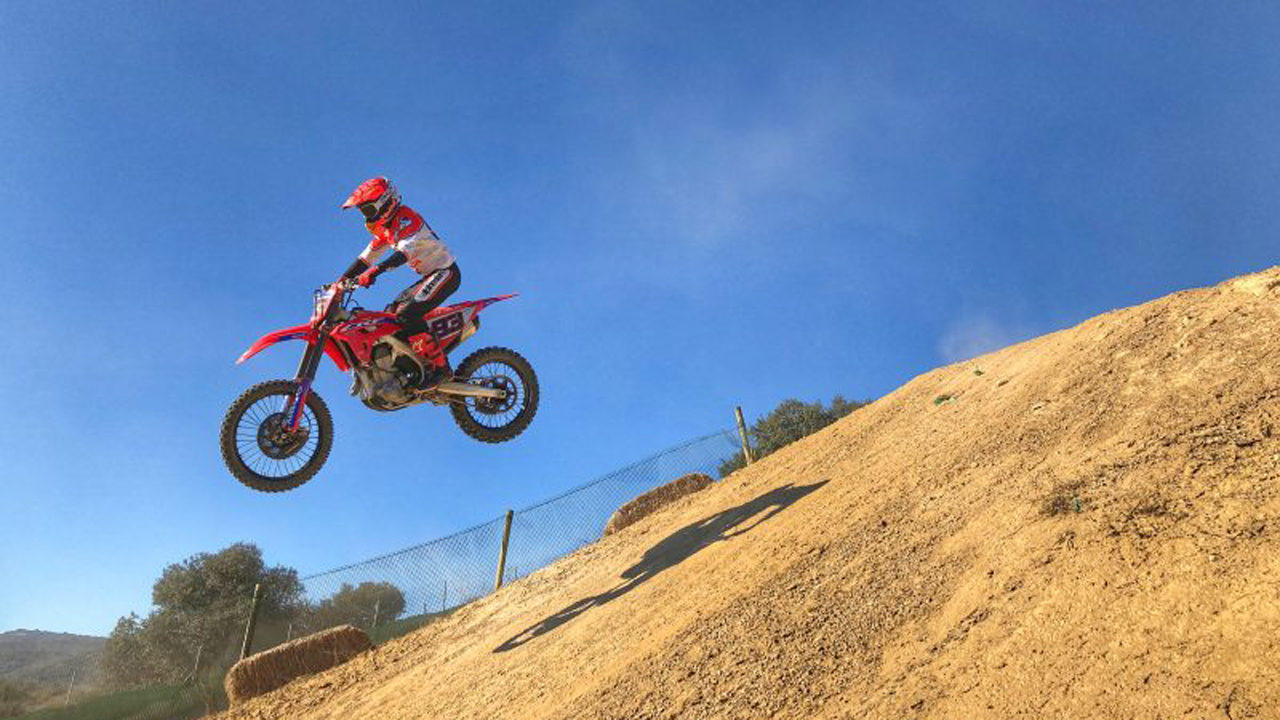 Marc Márquez has had a very tough 2021 season. He started the year with an injury, missing the first two races to fine-tune his form. Despite achieving three wins over the Honda RC213V, the #93 finished the year in the same way, missing the last two Grands Prix due to injury, in this case due to a diploplia derived from an accident while training. Fortunately, the Spaniard seems to be burning stages in his recovery and after undergoing a review with Dr. Sánchez Dalmau this week, Marc is closer to returning to action.

In fact, The ophthalmologist who is monitoring Márquez’s evolution has confirmed a clear improvement in the vision of the eight-time World Champion, an evolution that has allowed Marc to begin a new stage in his recovery. Dr. Sánchez Dalmau himself has authorized the Repsol Honda rider in MotoGP to get back on a motorcycle and can even do motocross. The sensations on the first day of testing on an off-road motorcycle at the Ponts circuit have been good. The next step for Marc will be to do a training session on a speed circuit.

Marc Márquez has valued this new step in his recovery: «These last few weeks, my sensations have improved and that has allowed me to ride a motorcycle. I chose motocross because it was the bike I got injured on and it is very demanding. You must be very precise and you need all the vision. The result was very positive. Repsol Honda is trying to set up a test with the CBR or last year’s at a Grand Prix circuit. I am relieved, but still tense. We will go with caution, without wanting to run too much to get to the tests».

Along these lines, #93 added: «Mentally, it has been one of the most difficult moments of my career. It is already the fourth winter in a row injured. Now that everything was going better with the arm, another injury came. In life you never know what may come your way and you always have to be positive, but sometimes it’s hard. I don’t wish this on anyone, be it a pilot or anyone. Since the injury, my goal was to be in the first test or the first race. We are on the good way. Vision is a very serious thing. Now I feel great and that’s the important thing».

Francesco Guidotti will lead the KTM project in MotoGP

Similarly, the Catalan concludes: «Everything has been on the table. Stop for a month, stop three or six, even not drive anymore. I have tried to lead a normal life, with my people, being at home. It is difficult and hard. The first month I had no normal life. Since I woke up the sensations were not good. Later, riding a bike again, the feeling is even better than before, prettier. That’s why I say I don’t wish it on anyone. We all need a passion in life and it’s hard to walk away from what you like».

Justin Bieber promotes his brand in Mexico; this costs a sweatshirt