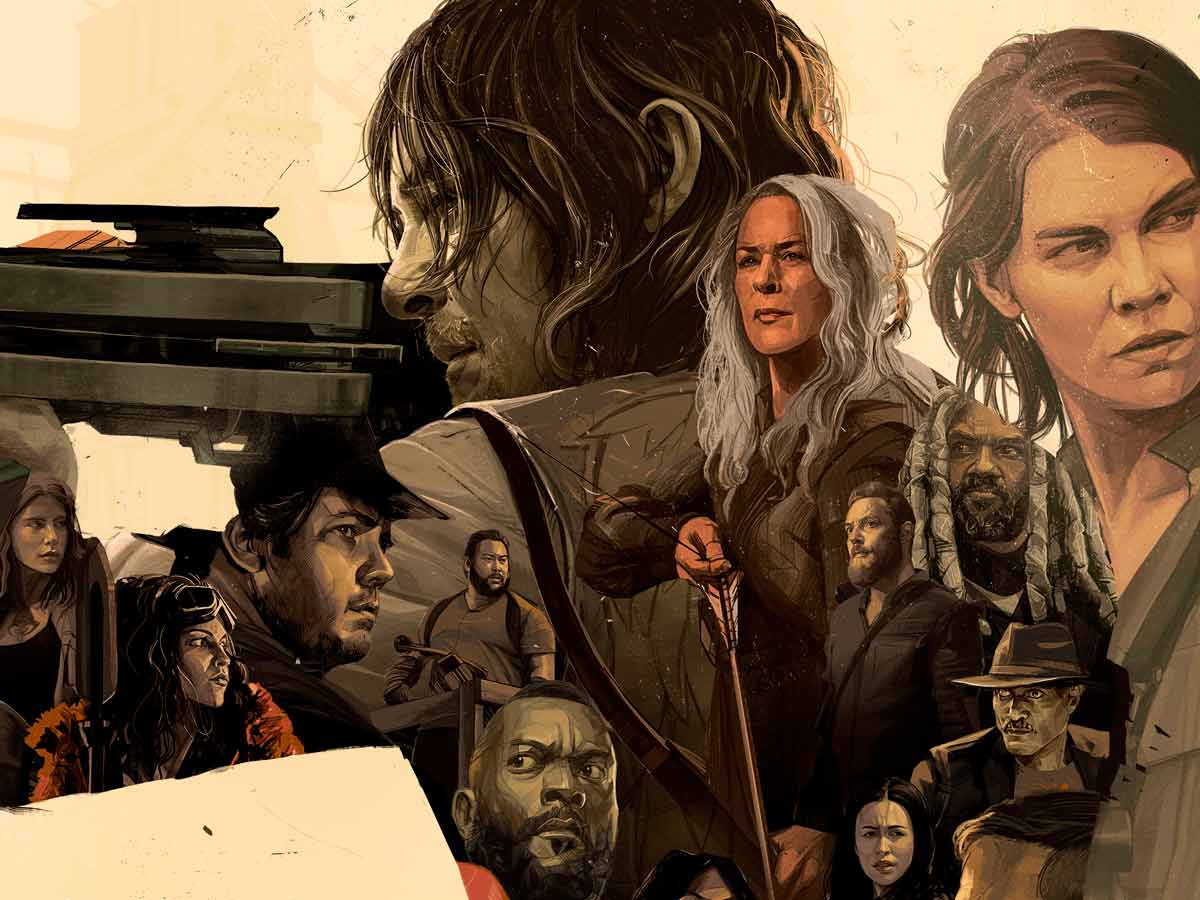 The second part of season 11 of the walking dead returns in Spain on FOX TV, and they present us with a new and disturbing trailer

FOX will premiere the second part of the final season of The Walking Dead next February 21 at 10:00 p.m.. A new episode every Monday.

The Walking Dead returns with many of our heroes fighting the impending hellfire they unleashed the reapers. Meanwhile, others will fight against the torrential wrath of Mother Nature in Alexandria. Their world is literally collapsing around them and life in the Commonwealth is not as idyllic as it seems. Will they be able to recover? Who will be left alive to help? Will your relationships heal or fracture? Will olive branches be offered and accepted as a symbol of peace or will they be rejected? Some will regain hope, others will be dragged to a point of no return. But there is an unappealable truth: the lives of each of them hang in the balance and each decision they make will drastically change their future, their chances of survival and the conditions of each community.