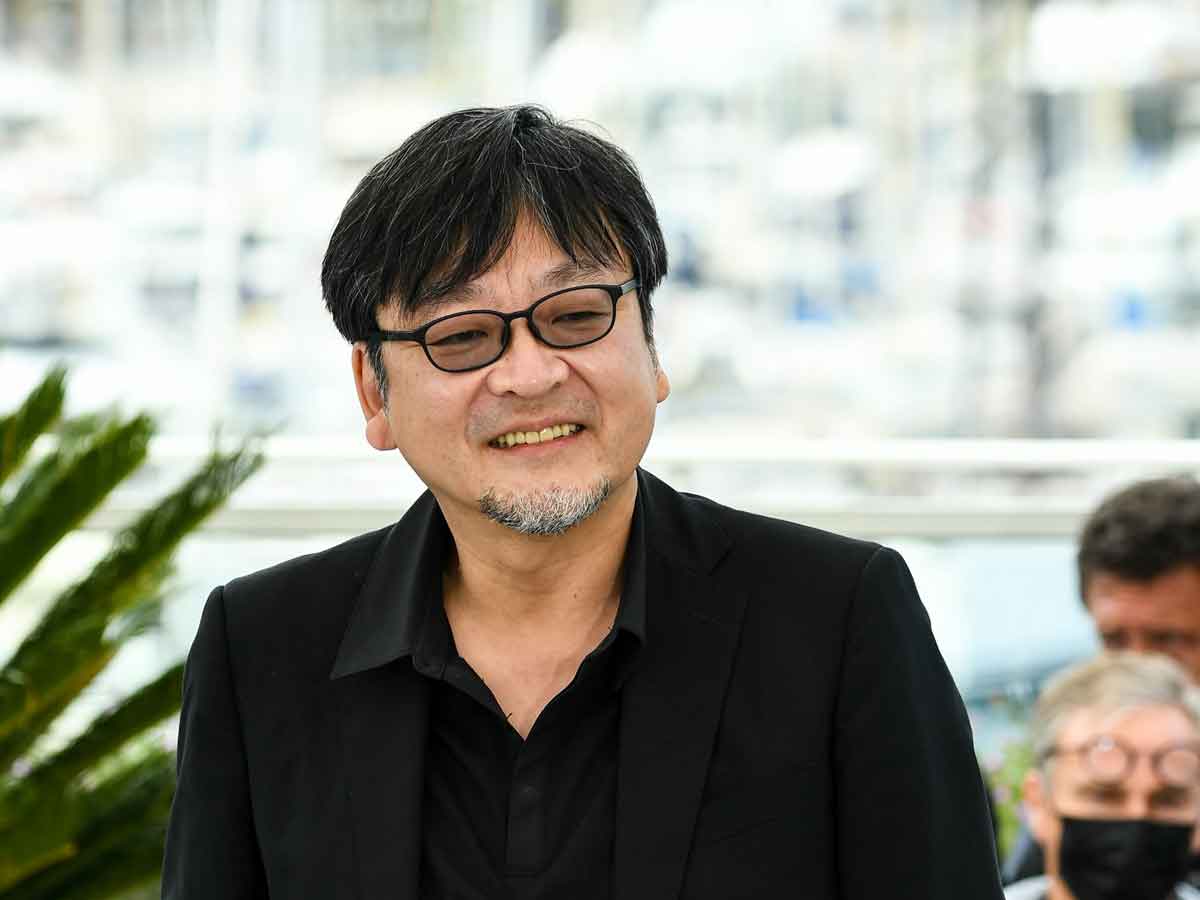 The directors Mamoru Hosoda and Carlos Saura, and the actress Belén Rueda, will receive the Grand Honorary Award of the 54th edition of the Sitges – International Fantastic Film Festival of Catalonia.

The Màquina del Temps awards of the 54th edition of the Sitges – International Fantastic Film Festival of Catalonia They will be for the director Neill Blomkamp, ​​the actress Alice Krige and the screenwriter Nick Antosca, while the soundtrack composer Roque Baños will be recognized with the Honorary Maria and the actor Emilio Gutiérrez Caba will receive this year’s Nosferatu Award. For her part, Lucile Hadzihalilovic will be awarded the Premi Career awarded by the Méliès International Festivals Federation (MIFF).

Established as one of the greatest innovators of animation cinema, the Japanese director Mamoru Hosoda began his career at the Toei Animation production company, where he learned the job of animator. From 2005 to 2011, thanks to his work at the Madhouse studio, he premiered groundbreaking and visionary works such as The Girl Who Jumped Through Time (2006) and Summer Wars (2009). In 2011 he created his own company, Studio Chizu, and gave shape to his most risky and personal works, Wolf Children (2012), The boy and the beast (2015), Mirai, my little sister (2018) and the recent Belle (2021). ).

Belén Rueda has become one of the most famous screaming queens of Spanish fantastic cinema, after a first stage of her highly successful career linked to television. Her performance in El orfanato (2007) earned her the nomination for best actress at the Goya Awards, a category that she would end up winning at the Fantasporto festival. Years later, he was repeated in more beloved genre titles such as the neogiallo Julia’s eyes (2010), twisted thrillers like The Body (2012) and Perfect Strangers (2017), and even science fiction in Orbit 9 (2017).

Director, scriptwriter and photographer active since 1956, Carlos Saura is internationally revealed with La Caza (1966), a devastating and courageous allegory of Franco’s Spain that wins the award for best director at the Berlin festival. Then came the undisputed classics of Spanish cinema such as Ana y los lobos (1973), Cría Cuervos (1976), Mamá cumple 100 años (1979) and Deprisa Deprisa (1981), films with an overwhelming, indefatigable and freethinking personality. His collaborations with Vitorio Storaro, Tango (1998) or Goya en Bordeaux (1999), are full of images of fantasy inspiration. At the Festival he will present the short film Goya 3 de mayo.

Trained in the field of 3D animation, visual effects and advertising, Neill Blomkamp makes his big leap into film with District 9 (2009), a science fiction film set in his native Johannesburg that won four Oscar nominations, including them for best film and best adapted screenplay. After continuing in the genre with the dystopias Elysium (2013) and Chappie (2015), in 2017 he created Oats Studios, an independent production company specialized in experimental fantasy and horror short films. The director will present his latest work, Demonic, at Sitges 2021.

Read:  Thena, the powerful heroine who saves the Universe in Eternals

In 1981, the same year she was discovered with Chariots of Fire, Alice Krige became a regular face of horror and fantasy cinema by co-starring in The Macabre, one of the best ghost stories of the eighties. In later years and after being part of the prestigious Royal Shakespeare Company, he repeated in the genre with Sleepwalkers (1992), gave life to Queen Borg in Star Trek: First Contact (1996) and shines as the witch Holda in Gretel & Hansel . A dark fairy tale (2020). She will be the protagonist of the next reboot of The Texas Chainsaw Massacre and in Sitges 2021 she will present She Will.

The author began his career as a writer of horror novels, and after winning the Shirley Jackson Award in 2009 for Picnic in the Light of the Moon, he became a screenwriter for television series such as Teen Wolf and Hannibal. In 2016, he made the leap as showrunner on Channel Zero, a four-season miniseries in which he redefined the visual imaginary of modern horror based on famous creepypastas. This 2021 he has debuted on Netflix with New cherry flavor, one of the great television sensations of the year, and presents in Sitges a film produced by Guillermo del Toro, Antlers: Dark Creature and the Chucky series.

The Brigadoon section will award the Nosferatu Award to Emilio Gutiérrez Caba. Born in Valladolid into a family of actors, he obtained his first success in 1963 when he starred in a theatrical adaptation of Peter Pan. His first foray into terror is legendary: the afterlife romance with Dyanik Zurakowska in The Call (1965). Between 1966 and 1967, he appeared in three iconic Stories to not sleep by Chicho Ibáñez Serrador: El Cuervo, La Smile and La Esperanza. Later, his idyll with the genre continues in cult films such as Stigma (1980), Journey to the Beyond (1980) and Memories of the Fallen Angel (1997). In 2001 he received the Goya for the best supporting actor for The community. He is still active after more than six decades in the profession.

Lucile Hadzihalilovic will receive the Career Award in Sitges 2021, presented by the Méliès International Festivals Federation (MIFF). After graduating from the Institut Des Hautes Études Cinématographiques in Paris, she began her career in cinema as a director, writer, editor and actress in feature films and shorts. In 2004 he debuted with his first film, Innocence, awarded in San Sebastián and one of the most suggestive fantasy films of the time. Her second effort, Evolution (2015), was in charge of closing the Noves Visions section in Sitges, a film that confirmed her as one of the most fascinating and personal voices of the European fantastic. This year he will present Earwig at the pageant.

this is what will change with the arrival of Android 12