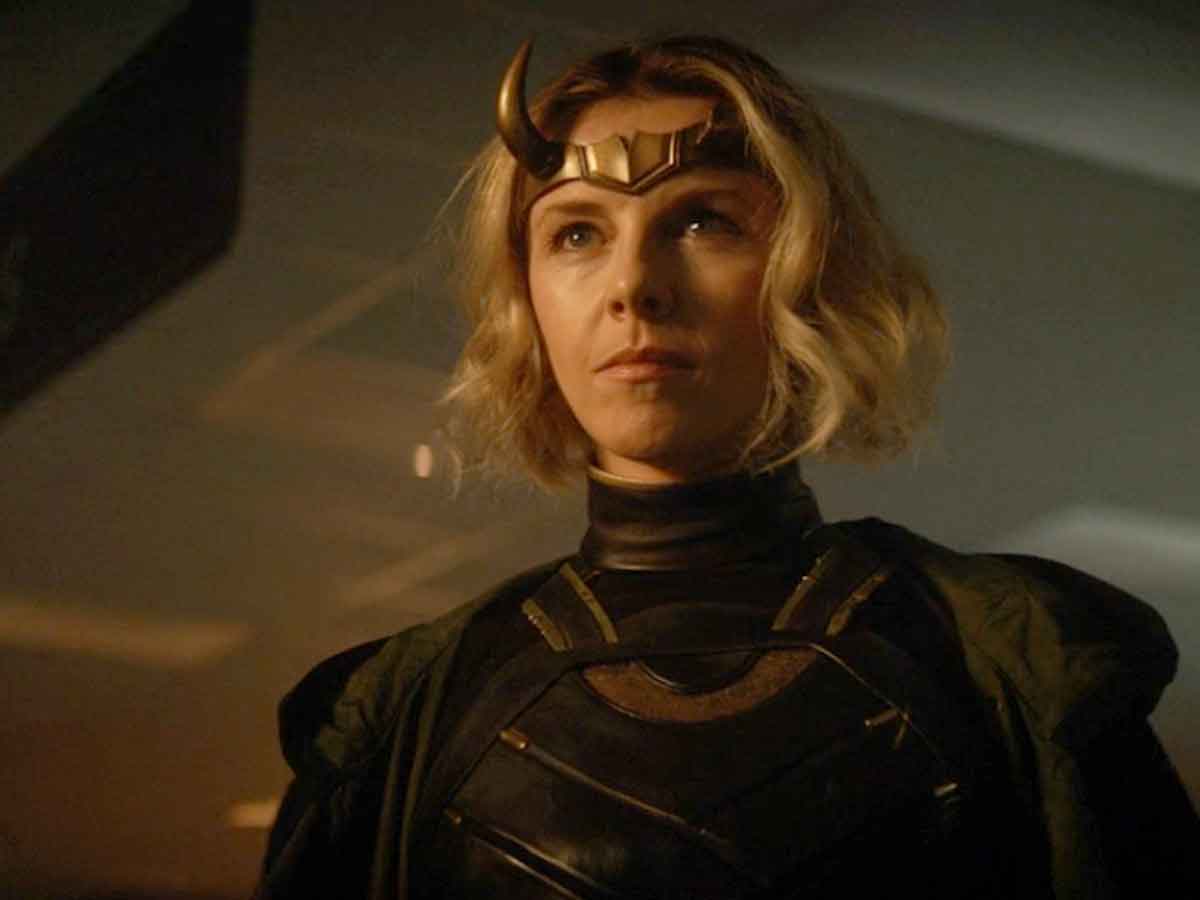 Actress Sophia Di Martino who plays Sylvie in Marvel Studios comments on the most beautiful moment of the Loki series.

Attention SPOILERS. The series of Loki features the peculiar romance between two different versions of the Asgardian God of Mischief. They start out as rivals, but learn to work together and eventually go on a journey that leads them to discover who is behind it. TVA.

In a recent interview, the actress Sophia di martino commented on the passionate kiss he starred in with his co-star Tom Hiddleston:

“She has been on her mission her entire life to reach whoever is behind TVA, who stole her life and who took her as a child. The anger that she had as a child has been growing and growing and growing throughout her life. Up to this point where she’s in front of the guy who caused her all that pain. She thinks killing him will make her feel better. That feeling at that moment is stronger than any feeling I have for Loki. “

“Trust is a big problem. It works both ways too. Maybe Loki can’t trust and Sylvie isn’t trustworthy. If you can’t trust someone … Can they trust you? Nothing works, right, if they don’t trust each other? It’s just broken. “

“He says something very nice to her before kissing. Loki basically says, “I have always hurt all the people that I have always been close to. I am a horrible person, but you have changed me because I care about you and I want you to be well. And someone say: I want you to be well, it’s such a nice thing to hear. Especially for someone who is damaged like Sylvie. It kind of breaks her heart a bit because she just wants to be okay too. For someone else to recognize that, and see it that way and just see it, it’s so powerful. “

“She has yet to carry out her plan to the end. The kiss, for me, was like a kind of last thank you and goodbye. It’s been fun, buddy, but at the end of the day, I’m not you and I have a mission, and I’m going to carry this out, on my own, to the end. So see you. That sounds horrible to say! “

The first season of Loki Is available in Disney Plus.

Time passes faster as you age, according to a physics expert