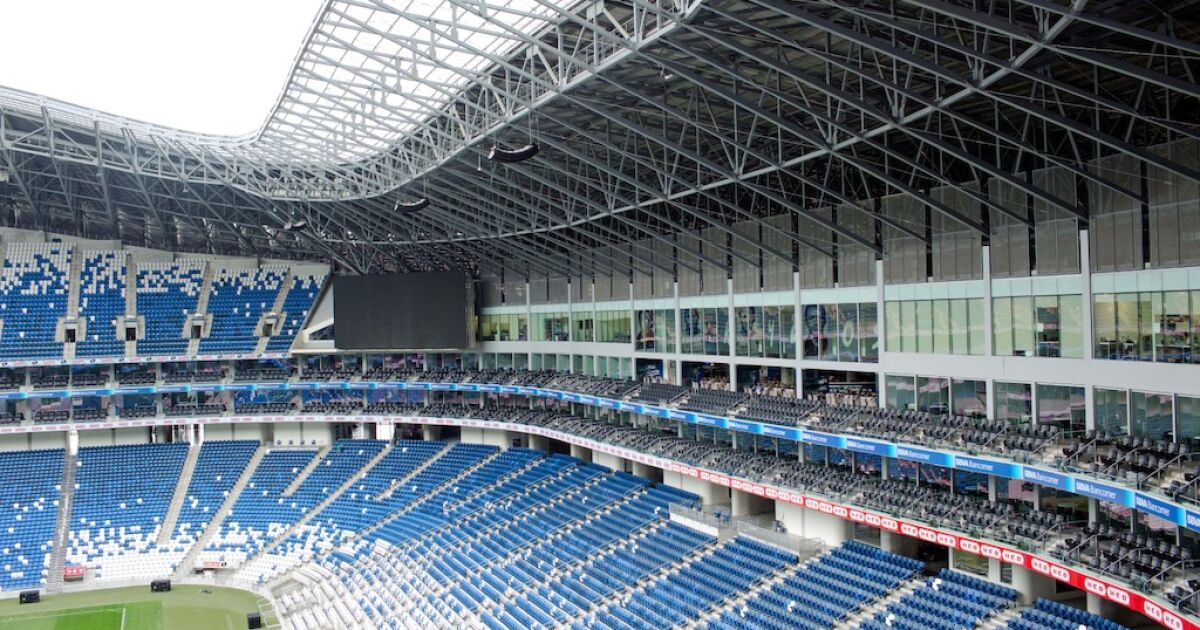 “Since December we anticipated that we were going to have a start to the year with this turbulence, and we generate various measures to protect the health of each and everyone and to guarantee the continuity of soccer matches. PCR tests were taken and thus we were able within the same day to reschedule, in the case of the Tigres game that was tomorrow, it goes to Wednesday and the Pumas-Toluca game that was on Sunday goes to Monday, “he explained.

Arriola confirmed that there are 140 of Liga MX soccer players infected with the new variant of covid-19, omicronUntil now, all are reported asymptomatic.

“If we compare it with the beginning of the previous year, we had more or less the same level of infections with 115, but with a strain that did not have the same intensity of infections,” said the football manager.

For the official, he detailed the increase that has been seen in recent weeks, “fortunately it has not been reflected in Liga MX. However, we will continue to carry out covid tests permanently ”. In turn, he pointed out that the capacity for each stadium will be determined by the Health authorities according to each entity.

(With information from Radio Image)

A fan art shows us Hayase Nagatoro from Ijiranaide, Nagatoro-san in Bikini

Dying Light 2 shows off its parkour and combat skill tree

Terra will expand UST and LUNA, and Aave Arc seeks institutional adoption, from December 31 to January 7