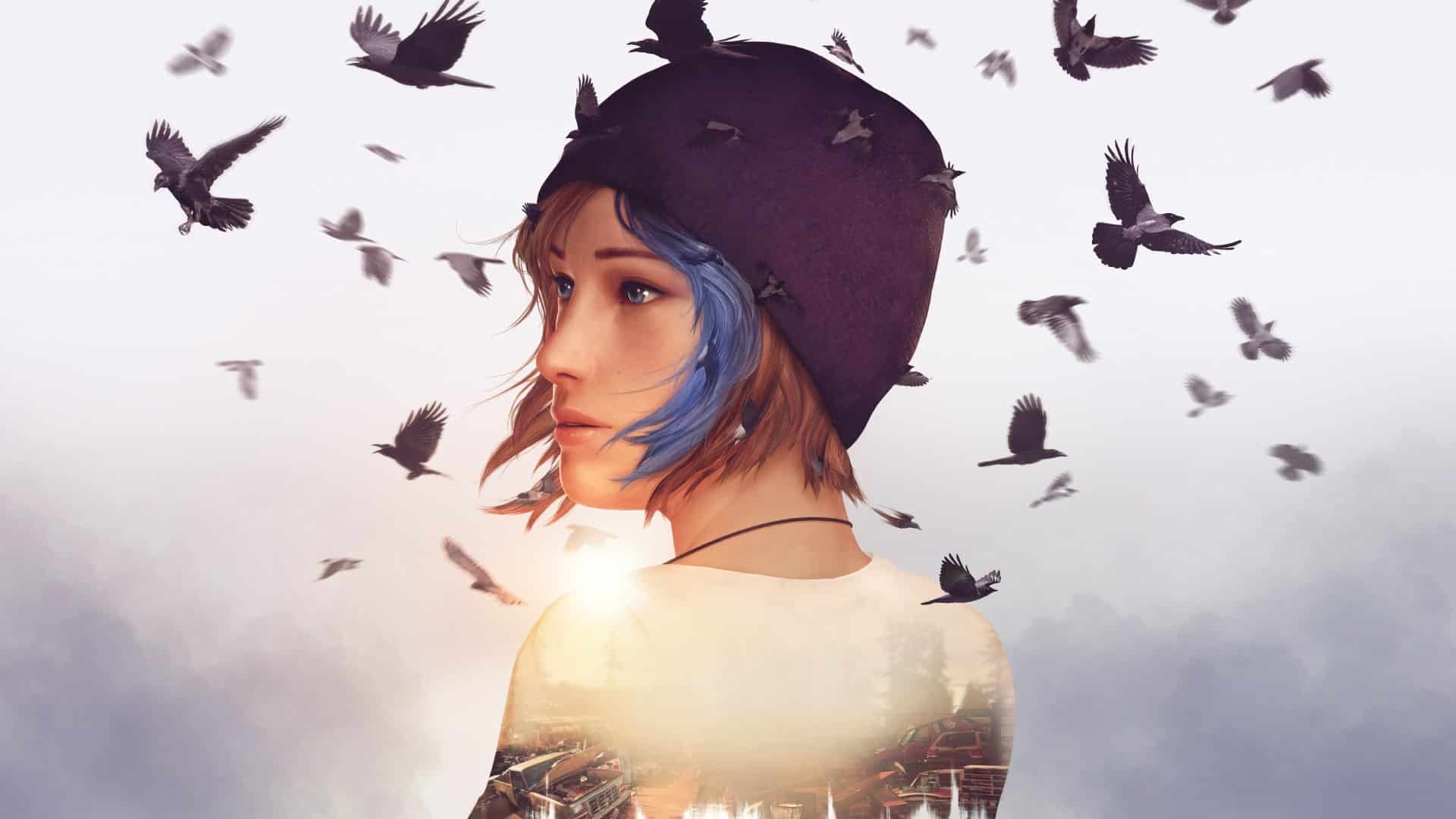 Since the release of Life is Strange, the title was noted for its intriguing story and the importance of the decisions that the player makes throughout the game. The last game in the series was titled True Colors and is a pending spin-off to the fourth installment of Life is Strange. Recently someone who demonstrated in Reddit that the continuation of this story is yet to come has mentioned that Life is Strange 4 would recover Max as the protagonist.

Life is Strange 4 would recover Max as the protagonist

She is apparently a teacher at an arts school and her powers have been enhanced so that she can travel to alternate realities and use them to solve mysteries. She also follows the choices you made in the first game and Chloe can appear if you kept her alive.

The basis of the story is that she is investigating the murder of a friend. She walks between realities and ends up finding her friend alive in the alternate timeline and uses her to solve the murder. Apparently, there will also be other people with powers in the game. The first half of the game is supposed to be amazing, but not the second half. Hopefully, they’ll fix it before launch. Life is Strange: True Colors is available on Xbox Game Passso if you haven’t tried it yet, run to play it to keep up with the saga.