Leo Messi and his projects in the crypto ecosystem 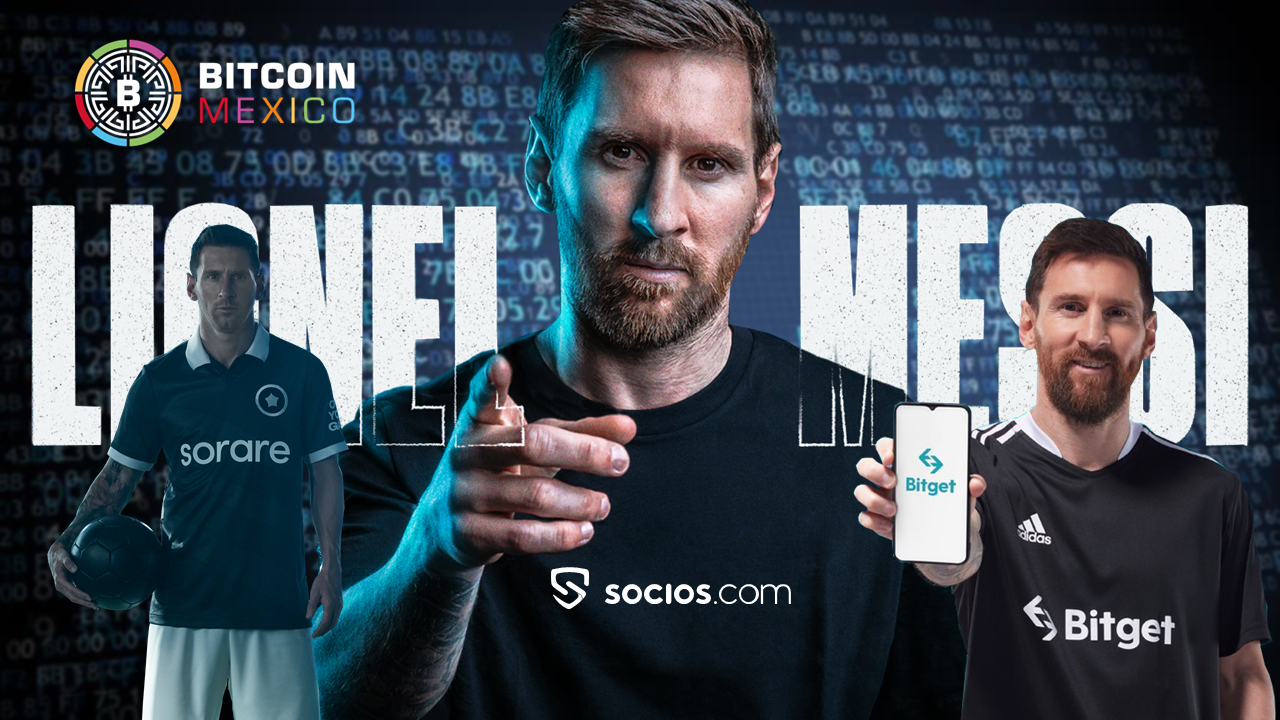 Since last Sunday, Argentina has been wearing long tablecloths, after its team won the World Cup in Qatar, after a highly disputed (and also criticized) match against Kylian Mbappé’s France, to secure the third star in its soccer history, achieved by the hand of its captain Lionel Messi, following in the footsteps of Maradona in Mexico 86.

Thus, with the advent of the “Albiceleste” to Buenos Aires, along with the government holiday decree, the fans have simply paralyzed the streets.

Such has been the influx of people for their happiness, fervor and passion for their team that this Tuesday it was estimated that more than five million citizens celebrated the world champions.

Unable to get to the city center by bus due to the amount of people on the streets, the players hopped on a helicopter to greet the fans from the air.

Following the passion and effervescence of the moment, and the desire of millions of fans who want to know more about the man who has made history for Argentina, In Bitcoin Mexico we tell you a little about the relationship of the world soccer champion and winner of up to seven Ballon d’Or awards with the world of crypto assets, because, for those who don’t knowLeo Messi, in addition to making a name for himself on the field, has also been doing so in the Digital environmentin different spaces such as Bitget, Sorare and Partners.

The signing of Messi as Global Brand Ambassador of partners.com It is undoubtedly a very significant step to show that sports and cryptocurrencies can work hand in hand, even if one is virtual and the other physical.

The main objective of this agreement with the Argentine soccer player who plays as a striker is the promotion of Socios.com among its 400 million followers, which has allowedr the community of Leo fans, who are increasingly interested in digital currencies and in Fan Tokens.

Read:  The seizure of Bitfinex funds is a reminder that cryptocurrencies are not good for money launderers

In addition, Messi has helped increase the presence of Socios.com in soccer.

The Singapore-based digital asset exchange that specializes in derivatives, bitget, is another company in the crypto environment that has relations with Messi. In fact, the consortium announced a partnership with the footballer last October.

Part of this association, makes up the production of a film, which began a month before the start of the World Cup, Qatar 2022, in addition Bitget has offered fans of “the flea” a series of opportunities to enter the new stage of the internet, Web 3.0, in addition to knowing first-hand the potential of trading digital assets within its platform.

Said agreement will allow the crypto firm and Messi Participate in stronger efforts, getting involved in areas other than soccer and cryptocurrency.

Lio was very active in the crypto space before entering the adventure of the World Cup, since last November, he made an agreement with the fantasy football game in which players buy, sell, trade and manage a virtual team with digital player cards, known as Sorare.

This fantasy sports company based on NFT and blockchain technology. Through this agreement, Messi is currently the ambassador of Sorare.

It should also be noted that Messi acquired a shareholding in the fantasy game, so the new partnership will allow the Argentine soccer player to provide content and experiences for his fans on this platform.

Messi has a crypto salary

As if the aforementioned associations were not enough, Messi In addition to surprising young and old with his ability with the ball, has decided to enter the digital field with everything, since Leo will receive part of his salary in digital assetsas announced by Paris Saint Germain.

The Parisian soccer club indicated that it would pay Leo Messi part of his salary with PSG fan tokens, its own fan token. Likewise, the club assured in a statement that the ‘fan tokens’ included in its “welcome package” were provided by Socios.com, the club’s provider.

Last year, the soccer world champion left FC Barcelona and signed a two-year contract with PSG, with an option for a third year, with an annual salary of more than €30 million plus bonuses.