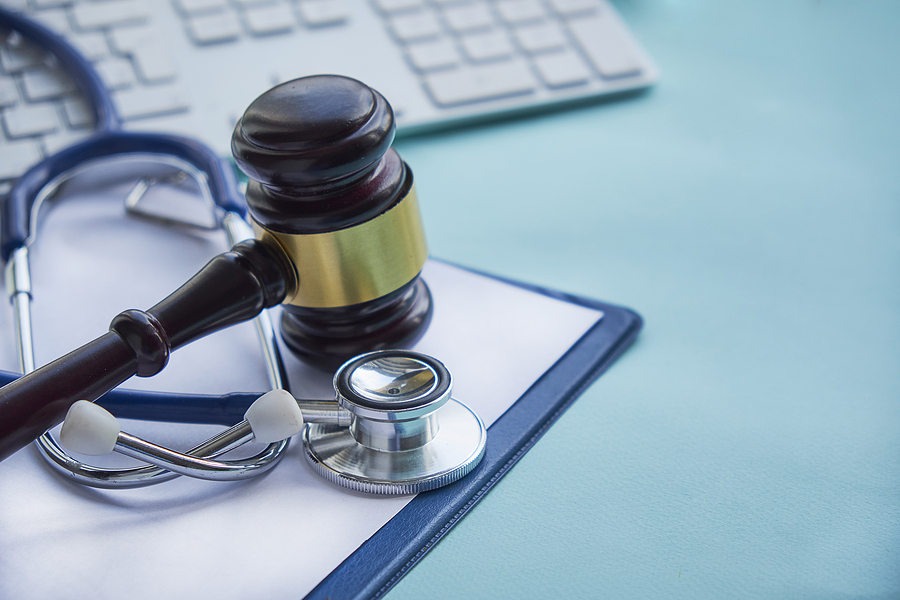 Facebook
Twitter
Pinterest
WhatsApp
In recent days, Dr. Anthony Fauci, current Medical Advisor to the President of the United States, assured that the pandemic had taken a new turn. He believes that the difference between vaccinated and unvaccinated has now become more apparent. In his country alone, more than 90 percent of new infections have occurred in people who have not received the Covid-19 vaccine. The situation is quite similar in the rest of the world and now a dilemma has been generated that all doctors will face.

To date, there are several people who have publicly stated that they are against immunization. Most cases are because they are not safe or because of fear of side effects. While others have adopted conspiracy theories to avoid receiving the biological according to the calendars of each nation.

Contagions within the office

All this leads to questioning whether it is correct or inappropriate to deny care to a patient for the simple fact of belonging to anti-vaccine groups. It is necessary to remember that there is a wide range of diseases that go beyond Covid-19. The moment they contract any, they will require a health professional and there will arise an ethical dilemma.

People who are not vaccinated against this new disease are more vulnerable but also run the risk of being sources of infection and generating infections more easily. With this in mind, the medical personnel in charge of treating them are at serious risk.

Now, one of the duties of a doctor is never discriminate within the office to patients. In addition, the service cannot be denied for reasons related to people’s preferences or orientations.

On the other hand, it is necessary to take into account that according to the federal government, the Covid-19 vaccine will be optional in our country. President Andrés Manuel López Obrador has reiterated that no one can be forced to receive it, although he trusts that everyone will come when they are due.

Despite all of the above, the maximum risk faced by doctors in charge of caring for a person who deliberately did not want to vaccinate should also be considered. Even with the use of face masks and Personal Protective Equipment (PPE) the risk of contagion within the office exists.

Laws designed for patients and not for doctors

While now the most important question is about the legal consequences that can arise. According to the legal guide from the National Autonomous University of Mexico (UNAM) the doctor is unprotected because the laws favor the patient. In this case there are two possible scenarios that can occur:

If the health care service is denied by a private institution or a health professional whose practice is carried out within the private sector, there are two ways:

On the other hand, if the medical care service is denied by a public health institution or a health professional whose practice is carried out within the public sector, in accordance with the Amparo Law, an indirect amparo trial may be initiated before the Courts. District, against the violation of the right to health established in Article 4 of the Constitution.

Having said all the above, as long as there is no change to adapt the laws to the current context, the doctor is the most disadvantaged. Their obligation is never to deny the service even to patients who have not wanted to be vaccinated. Even if you do it for your personal care, you run the risk of being sued for discrimination and face a lengthy criminal process.