By NicolasDecember 8, 2022No Comments3 Mins Read 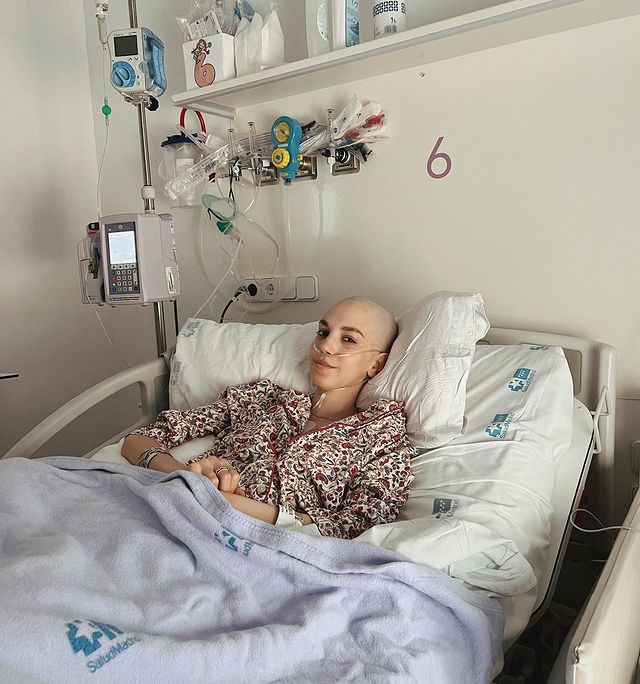 Elena Huelva is a patient who was diagnosed with Ewing’s Sarcoma at the age of 16. Since then, Elena Huelva has decided to make this disease visible by sharing her day-to-day life on social networks in her fight against cancer.

The patient Elena Huelva, currently 20 years old, has given a message that she has shared in recent days on her Instagram and Tik Tok accounts, where she gives an update on her state of health, which unfortunately is not a good outlook for her situation.

According to what she commented in her video posted on social networks, “things are not going well”, since they found part of her disease in her trachea, which means that the type of cancer that Elena Huelva suffers from has reached other parts of her body.

She has also highlighted that she is very happy, since, for her, she has already won the fight and that her desire wins, a characteristic phrase that has become popular in her videos. Ask that your phrase “My desires win” be remembered for whatever the people in your audience face.

@elenahuelva Let it be clear that I have already won. For love, for the fight, always. // ig: elenahuelva02 #fuckcancer #cancer #mywinswin #sarcomadeewing ♬ original sound – Elena

What is Ewing’s Sarcoma?

According to the US National Cancer Institute, Ewing’s sarcoma is a type of tumor that forms from a certain type of bone or soft tissue cell. Ewing sarcoma can be found in the bones of the legs, arms, feet, hands, chest wall, pelvis, spine, or skull. Ewing sarcoma may also be found in the soft tissue of the trunk, arms, legs, head, neck, retroperitoneum, or other areas.

Almost same photo, many things the same, but also stronger.
I don’t know how much longer I will continue fighting against this terrible disease, what I do know is that I will never give up.