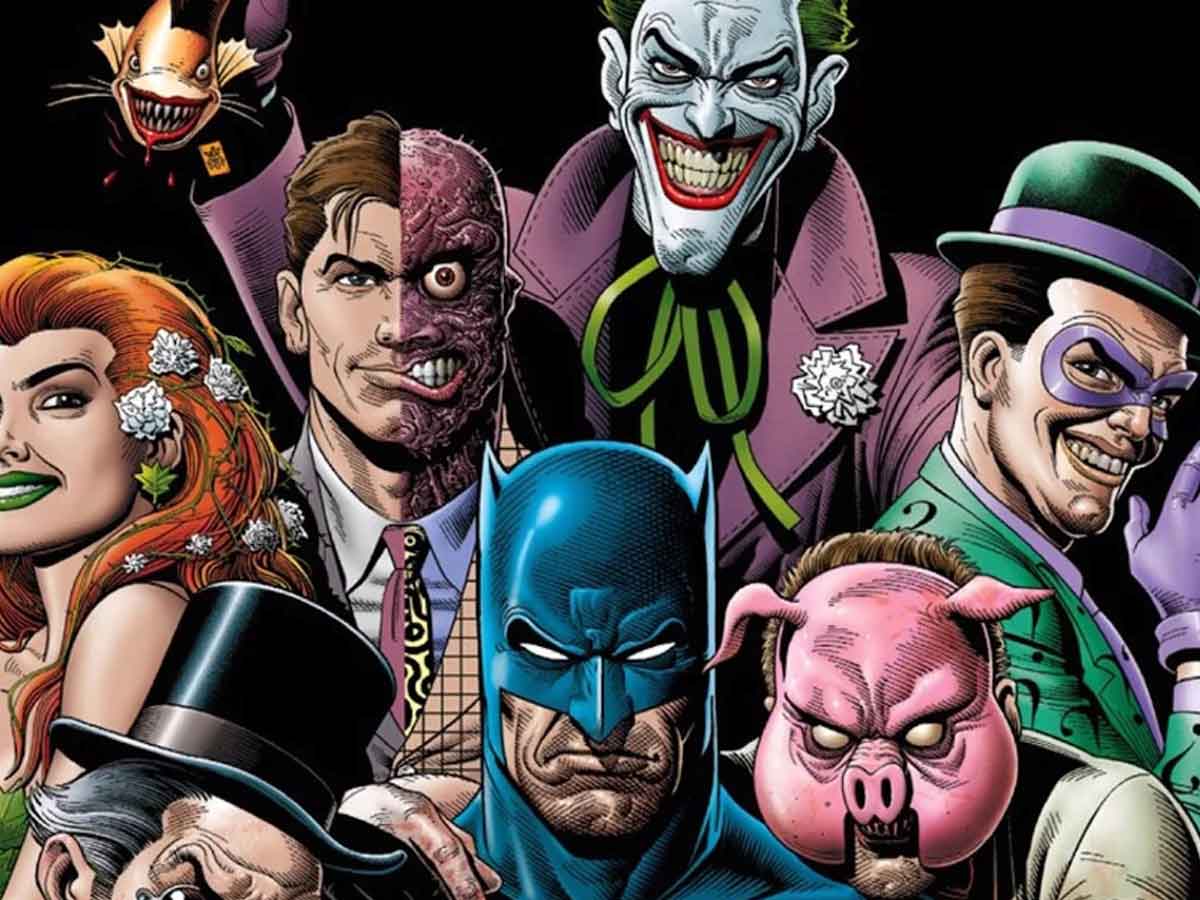 Index hide
1 The Batgirl movie will feature a great Batman villain… and it just leaked! We tell you who is behind their identity
1.1 Will he be the great villain of the film?

The Batgirl movie will feature a great Batman villain… and it just leaked! We tell you who is behind their identity

After today’s incredible leaks, we now have some new information coming straight from the filming set of Batgirl. The production of Dc comics that we will see soon in HBO Max it is boiling and it is letting us see many elements of it. The latter is a great villain of Batman that has appeared in one of the film’s production designs.

Any ideas who this dude is that features on a Gotham City billboard getting hung up on the #Batgirl set? @MDCLegends @ DCverso2 @BatgirlFilm pic.twitter.com/i7IQbWB8X2

Is about Hugo Strange. This character is a great psychologist from Gotham city. A truly brilliant guy. However, he becomes completely obsessed with the Dark Knight, trying to seek a nonexistent revenge. Besides being one of the first enemies that the Gotham Bat, even ahead of Joker or Catwoman, was also one of the first to discover the true identity of Bruce wayne.

Will he be the great villain of the film?

We do not know if Warner Bros. Pictures has real plans with Hugo Strange in Batgirl. The presence of the Batman of Michael keaton in history it forces us to think that it could happen. What’s more, it would be an interesting plot for someone like Strange to discover the identity of the Crusader Cloak and that this was directly intertwined with the exercise of justice of Barbara gordon.

Read:  Scarlett Johansson to star in Wes Anderson's next movie

Anyway, we will have to wait to find out. As we explained this morning, it is most likely that the movie starring Leslie grace leave us a ton of leaks more in the coming weeks. We will be very attentive to all of them to share them with you, since they are expected to be very interesting.