Bullfrag
Home Entertainment launching a new series set in the world of the ‘Masters of... 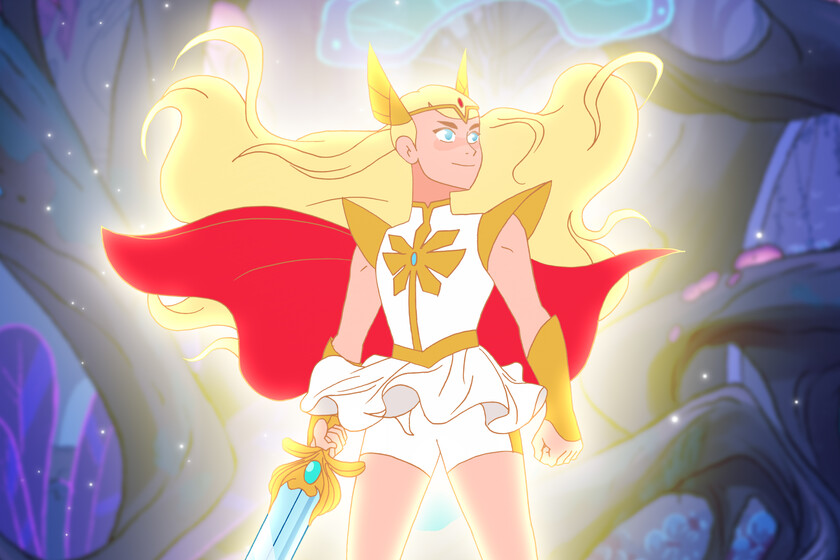 The paths of exploitation rights, franchises, versions and returns to the front line decades after success are truly inscrutable. And if not, let them tell the saga of the ‘Masters of the Universe’, whose second youth is going to bring us yet another project to add to his already large collection.

A She-Ra of flesh and blood

As reported by Variety, She-Ra will make the leap into live action with a series based on the Mattel license, already in development at Amazon Studios.. Given the early phase of the project, details about the plot have not yet transpired and there are no screenwriters involved in its writing, but it is known that it will be a separate story unrelated to the animated series that precedes it.

This is ‘She-Ra and the princesses of power’, the DreamWorks Animation production for Netflix that served as reboot to the original series of 1985 and that lasted between 2018 and 2020 through five seasons and 52 episodes with much more success in its interesting reimagining of its lore than in its technical part.

Of course, No production or premiere start dates for this new ‘She-Ra’, but for the moment you can open your mouth with Kevin Smith’s ‘Masters of the Universe: Revelation’ on Netflix, which will soon be joined by a reboot of the original ‘He-Man’ in the form of a CGI animated series as well within the catalog of the Great N.

Marvel Studios will once again feature a minor villain

Top 10 Secret Invasion Moments Not To Be Forgotten