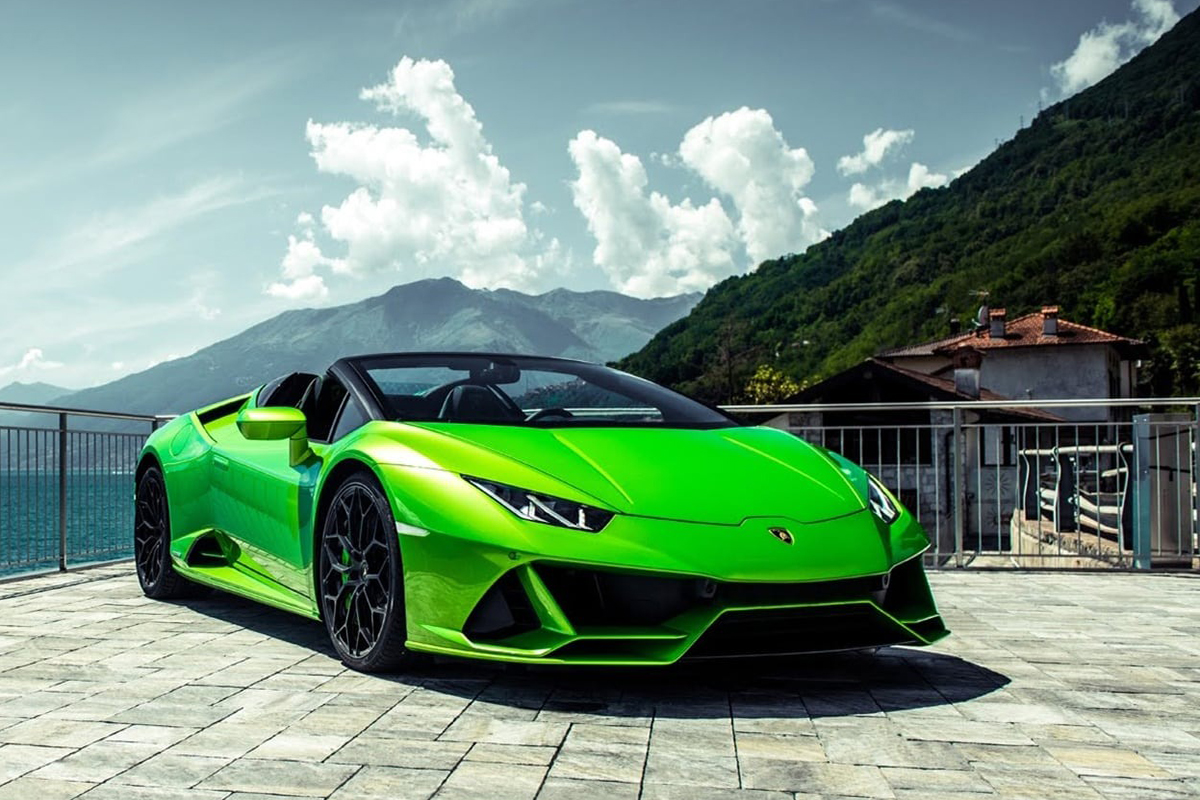 The future relay of the Lamborghini Huracan has begun to cook in the kitchens of the competition division of the Italian firm. The Lamborghini Squadra Corse have presented a powerful V8 engine with a very special hybrid technology to offer very high performance.

Maurizio Reggiani has already confirmed that the Italian sports car brand will succumb to electrification. The head of development of the engines that animate the great bulls of Sant’Agata Bolognese are obliged to make use of this technology to continue their journey in the market, but until now the head of this plot has not given concrete clues of the mechanics that the most accessible Lamborghini model will offer.

All the information until now pointed to a simple hybridization for the naturally aspirated V10 engine that equips the Lamborghini Huracan, a basic form in electrification technology but which will not be so within the Italian firm. The Bolognese will look for a somewhat more complex system to offer maximum performance by reducing the weight to the minimum possible in the relay of the sports car. A goal that those of Lamborghini Squadra Corse They have gotten.

Those of this competition division have just presented the Lamborghini LMDh Prototype, which will debut in the IMSA Endurance Cup in 2024, a competition that is part of the FIA ​​World Endurance Championship. Set hybrid The high-tech package comprises an electric motor (MGU) developed by Bosch Motorsport, while the power electronics and battery are from Williams Advanced Engineering and the seven-speed dual-clutch automatic gearbox connected to the rear wheels is supplied by Xtrac.

Read:  The reduction of 20 cents per liter in the price of fuel is a simple painkiller and does not solve the basic problem

On the thermal side, those from Squadra Corse have developed a new V8 biturbo engine with an angle between the banks of 90º, and whose displacement is unknown. A block with an unprecedented architecture that Lamborghini does not use and equipped with an energy regeneration system of which no further details have been given, but it does develop a total power of 681 hp. More than enough to reach a top speed of 340 km/h, figure of the LMDh prototype.

The beginning of a new era, Lamborghini is already working on the plug-in hybrid Huracán

Little more than what the Huracan develops in its basic version, which offers a maximum power of 610 CV. The firm has almost confirmed this new hybrid set for the heir to the sports car, since during the presentation it has indicated that With «Automobili Lamborghini entering a future of hybridization in its production of road cars, the LMDh represents a specific energy and performance blueprint based on the experiences of the next generations of its sports cars.” A new approach for the future of the Huracan, which could abandon the engine 5.2 atmospheric V10 so long used.