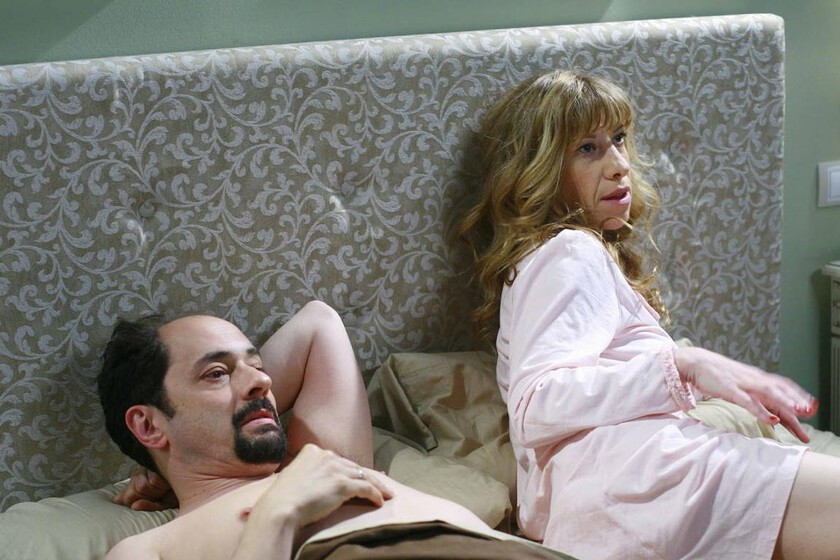 The Supreme Court has ratified a fine of 196,000 euros for Mediaset España for advertising undercover in an episode of ‘The One Who Comes’. The sanction was imposed a few years ago by the National Markets and Competition Commission (CNMC), but it has not been until now when it has been definitively confirmed.

The case in question

In this way, it is proven that ‘La que se avecina’ committed a serious violation of the General Law of Audiovisual Communication with the episode ‘An anniversary, a toupee and a tupper-sex reunion‘, although the delay in applying the sanction is surprising, since it is an episode of the second season of the Telecinco series that premiered in 2008, subsequently broadcasting several times on other channels of the group.

This case is not the first in which Mediaset has been fined for this type of offense, because in 2019 ‘Save me’ also received a fine of 170,000 euros from the magazine Lecturas. It remains to be seen if more similar fines arrive in the future …

Read:  He compared him to Wolverine! This says Hugh Jackman of Reminiscence

Sniper Elite 5 focuses on kill cams in its new trailer