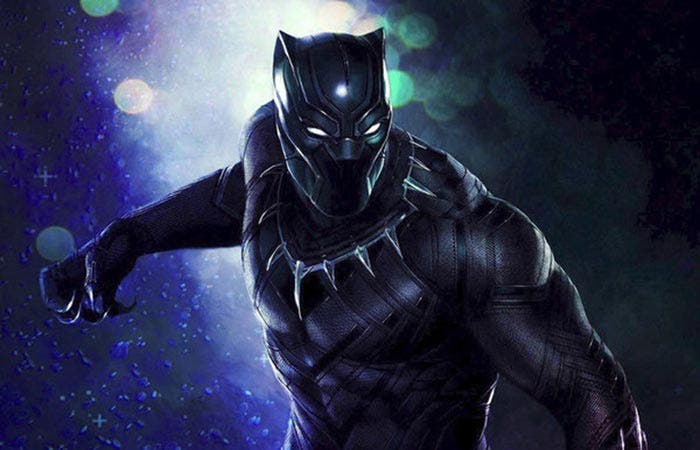 The arrival of War for Wakanda, the next expansion for Marvel’s Avengers, is just around the corner. With her he also joins Black Panther to the cast of characters in the title, which promises to add a large number of new playable options for users who want to handle it.

Today Square Enix has shared, through the portal Entertainment Weekly, that Christopher Judge will give voice to T’Challa, thus confirming that Kratos’ voice actor to voice Black Panther in Marvel’s Avengers.

Christopher Judge, recently known for voicing Kratos in the 2018 God of War, says he initially clearly rejected the role., as he felt that no one should repeat the role after being played by Chadwick Boseman, who passed away last year. However, the actor ended up agreeing since, according to comments, «My mother and my children told me that if I did not do it they would deny me».

Regardless, the Black Panther from Marvel’s Avengers is quite different from the one that was embodied by Boseman. In this case, the character is older and has been king for quite a few years, so Judge will be able to embody his own version of the superhero.

Marvel’s avengers: War for Wakanda is scheduled to arrive during the month of August. You can browse the Marvel’s Avengers roadmap for 2021 here.

Why is cytology important?