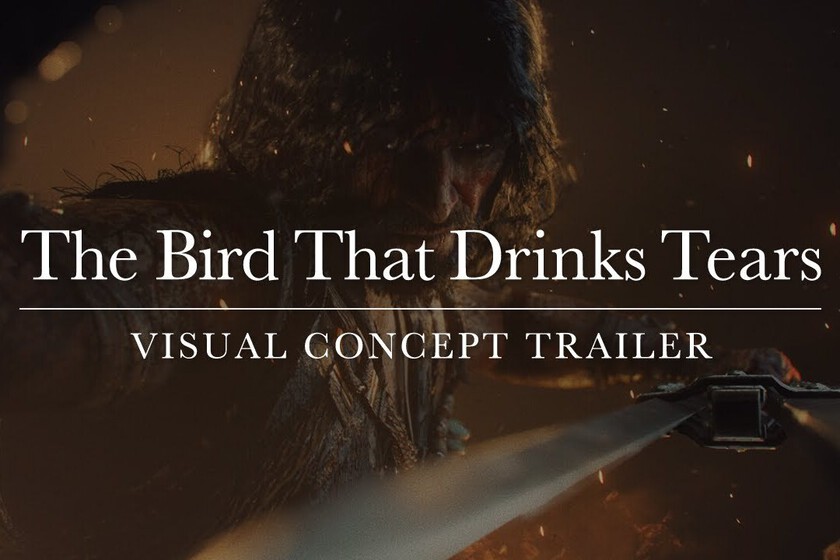 kraftonthe creators of PUBG: Battlegrounds, have released a trailer for a new project in hand that will be based on the popular Korean fantasy novel The bird that drinks tears. The video in question is a preview to show the conceptual designs of what we can expect from this new IP that the company has in hand.

The trailer in question must be warned that it is somewhat bloodthirsty, but above all it stands out in it that it has been created with the graphics engine Unreal Engine 5something that is undoubtedly obvious due to the tremendous realism that the scenarios, the characters, the animations, etc. give off.

The conceptual art part is in charge of Iain McCaig, who has worked on franchises like Star Wars and Marvel. Thus, Krafton will work side by side with him in the adaptation of the world and characters of this novel, although it will not be the only thing they will carry out, because they also intend to publish a graphic novel and produce a film.

As for this mysterious video game, it still does not have a specific name, although Krafton is looking for new employees to expand the ranks of his team and thus make his ambitious vision a reality with this title about which we do not even know when it will arrive or the platforms on which it will be released. which will be released.

The most extraordinary robot fairy in the world: this is the FAIRY project