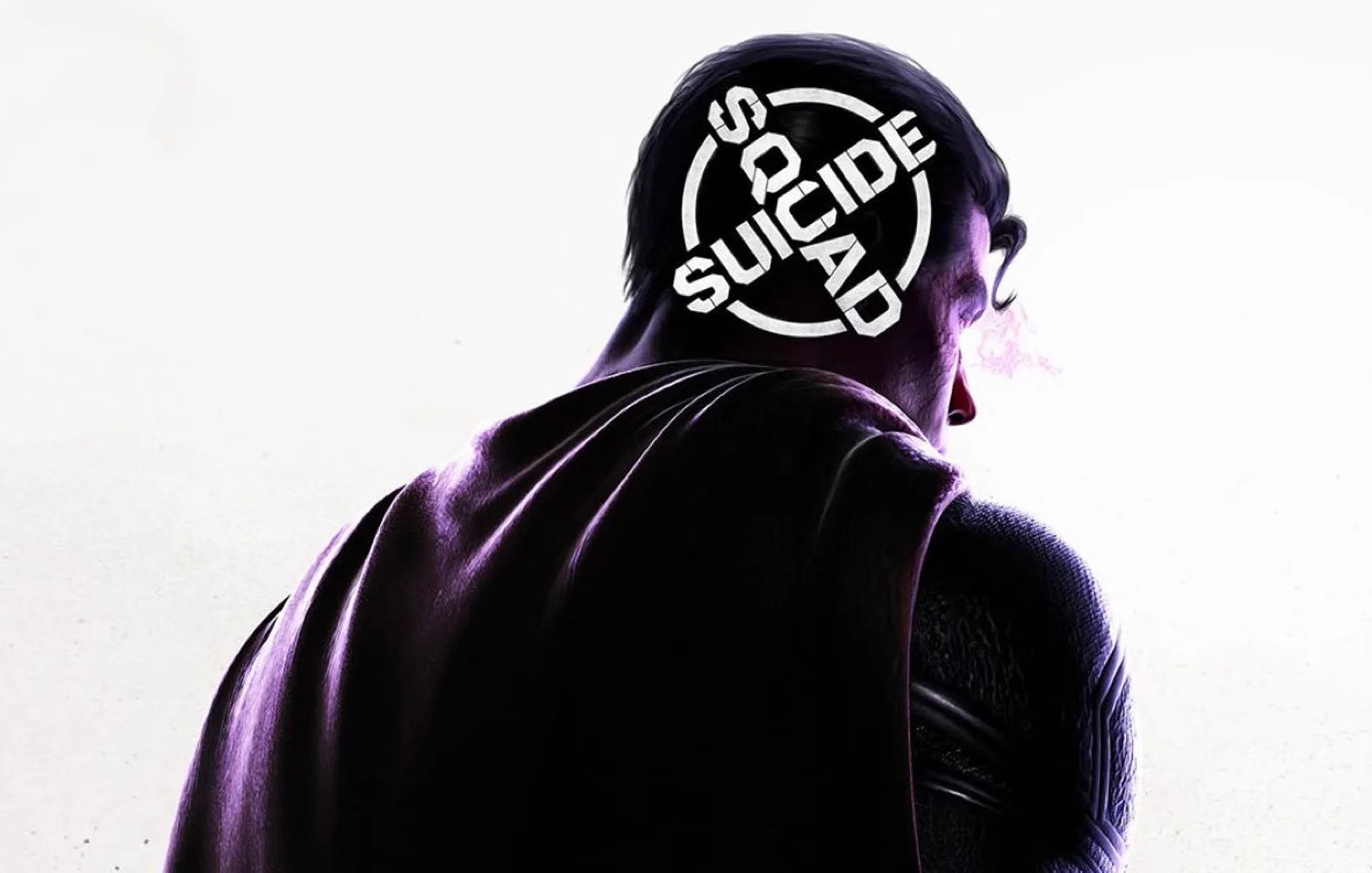 The expected return of Rocksteady, the studio in charge of the successful Batman Arkham saga, is getting closer to being produced every day and today the time has come to find out more details about its next project. And is that now Suicide Squad: Kill the Justice League shows an art with its protagonists, as well as revealing some additional details before his appearance in the DC Fandome of the imminent month of October. This has been made known by the official account of the video game on Twitter, where we have had a first look at the main characters and we have been informed of the exact moment in which we will be able to know more.

“Look what we have here … Connect to DC Fandme the October 16 at 7:00 p.m. (Spanish peninsular time) to find out more ”, reads the Rocksteady tweet in which we can see Harley Quinn, King Shark and company. The specialized user in the Shinobi industry has offered, in addition, some extra details: “the game combines the Rocksteady signature gameplay with a character-centric story with third-person shooter action and is set in a richly detailed, open-world Metropolis. “

We will have to wait until DC Fandome on October 16, specifically until the time specified above, to discover more details about Suicide Squad: Kill the Justice League. A video game that is scheduled to launch next year 2022 on Xbox Series X | S, PlayStation 5 and PC, so it dispenses with previous generation versions. It is one more step in the world of Superheros in video games, which are gaining ground at a forced marches with proposals for all tastes.

Amazon throws the price of these Huawei headphones with cancellation