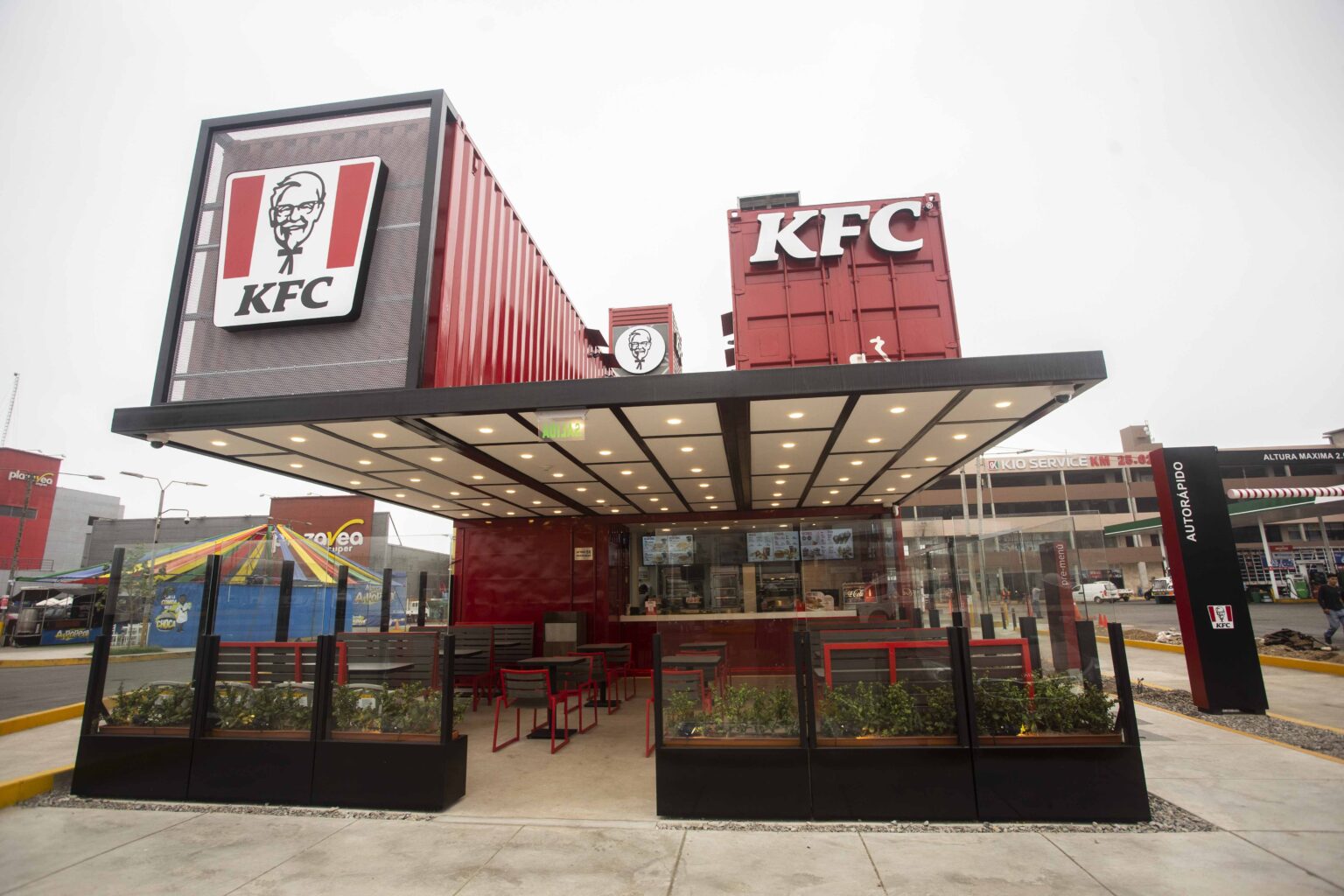 The last measure that KFC will begin to implement in their stores will be the sale of substitute fried chicken, so it will sell vegetarian protein pieces, which is an unexpected move for the brand’s consumers and the vegetarian and vegan community.

This measure that has been promoted in fast food, to offer vegetarian alternatives in their food, consolidated firms such as Beyond Meat, which patented a product whose vegetable protein simulates the animal and since then it has become a key product in migration that brands have made cruelty-free dishes.

KFC’s latest great strategy is to join the sale of animal protein substitutes and will now offer this fried product, thus joining other brands such as Burger King, which currently have a food offering that includes this proposal.

Read:  These are the brands that "mocked" the consumer for April Fools' Day

The offer begins in restaurants of the brand in the United States, where after the alliance with Beyond Meat was announced, everyone expects a new food offer, only that there is a small but that manages to ruin the efforts: the complaint in local media (Western Slope Now) that this meat-free proposal will be prepared in the same fryers where all the animal protein that has given the brand distinction is finished cooking.

Look of the new chicken substitute that KFC proposes:

$ BYND + 9% as KFC is expected to launch its new “plant-based” product in collaboration with the company pic.twitter.com/tNNFPDCbSS