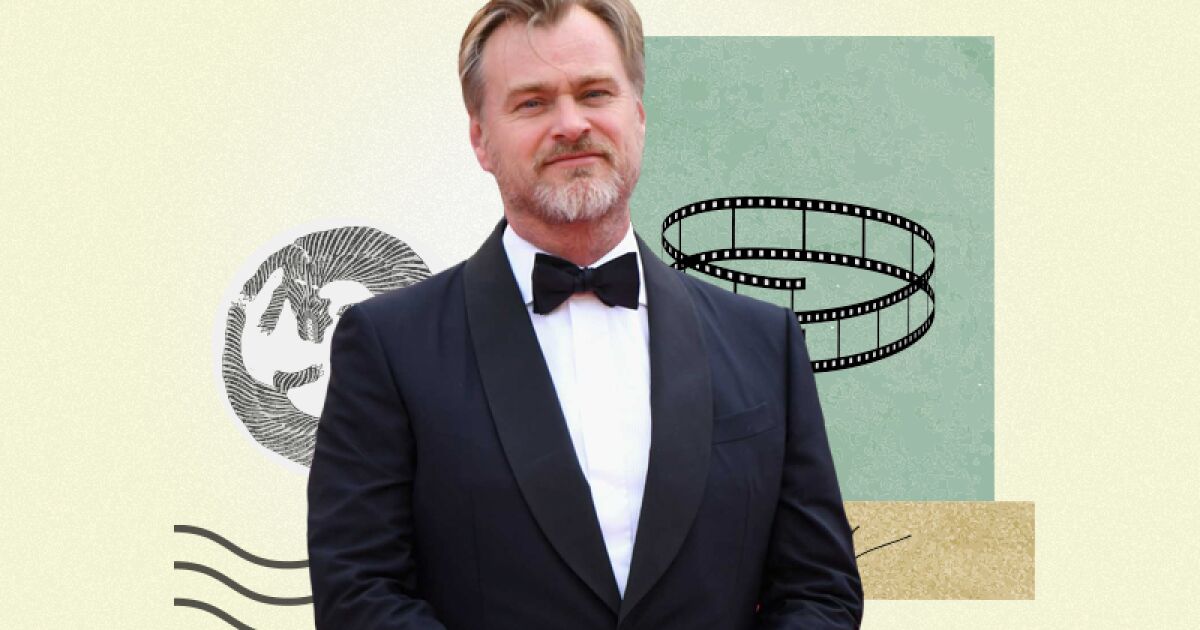 If a Titan like Christopher Nolan couldn’t capture audiences, what could others expect? A question that plagued all the studios including Warner, which eager for solutions, announced in December that all its films scheduled for 2021 would be released simultaneously on HBO Max. The measure, which was intended to minimize the effects at the box office with a boost to the WarnerMedia platform, was not seen favorably by the filmmaker who positioned himself as the greatest defender of the cinematographic experience.

“Some of the biggest filmmakers and biggest stars in our industry went to bed thinking they were working for the best studio and woke up to find they were working for the worst streaming service”, He declared bluntly in a release . A few hours later, he complemented by assuring that “it is a unilateral decision made by the study. They didn’t even tell the people involved […]. Not well. And it is not a good business decision. Everything is a bit chaotic ”, reported AP .

The joint past between both parties suggested a reconciliation that never came. Situation that was well used by Universal …

Christopher Nolan is an extremely talented director, but also incredibly meticulous, making his search for a new home a complex undertaking. Disney and Paramount were scrapped from the start. Although the reasons were not explained, it is inferred that the former due to the emphasis it gives to its intellectual properties, as well as the importance given to streaming for a few months; the second due to the lack of commitment shown with Interstellar, which it had to distribute worldwide if it were not for the fact that it sold the international rights to Warner at a low cost and without even consulting him. Netflix wanted to sign him as it has done with other greats, but the filmmaker’s passion for theaters made it an impossible mission.

This led him to engage in talks with Sony, MGM and Universal. The first was interesting because of a more classic working model that is respectful of the distribution window, that is, the time that must pass before a film reaches any other format; the second for the rights of his admired James Bond. If in the end he did not lean towards any, it was because of his recent agreements with different streaming services.

Read:  They removed the poster of Almodovar's film "Parallel Mothers" on Instagram

It is not the case of Universal, that although it finalizes the details of its Peacock platform whose launch is scheduled for 2022, assures that there will be no simultaneous premieres and that his latest films will go online four months after their opening in theaters. No less important was his acceptance of Christopher Nolan’s demands: a budget of $ 100 million for his next film, absolute creative control, 20% of the first dollar collection, that is, the right to take that percentage of the collection. raw from the day of the premiere and without waiting for the studio to start receiving benefits.

Added to this is his right to the blackout he already had with Warner and which consists of a blackout period after which the studio cannot release another film three weeks before or three weeks after his film. Finally, an exhibition window of at least one hundred days before reaching other formats and especially streaming.

“Universal just said ‘yes,'” assured an anonymous source to The Hollywood Reporter . An incomprehensible decision for some given the demands described, when it really is a unique opportunity to partner with one of the most sought-after directors of recent times. The alliance is also beneficial to the creative who has found a new ally in his fight for the cinematic experience and with the added confidence that a tentative premiere in 2023 should prove him right.

The divorce between Nolan and Warner is the end of an era, but it is also the beginning of another. A decisive point for the future of the industry in which cinema and streaming must find a way to coexist in their respective channels and without one affecting the other. The history of entertainment says that it is possible and when it happens there will be no greater winner than the public.