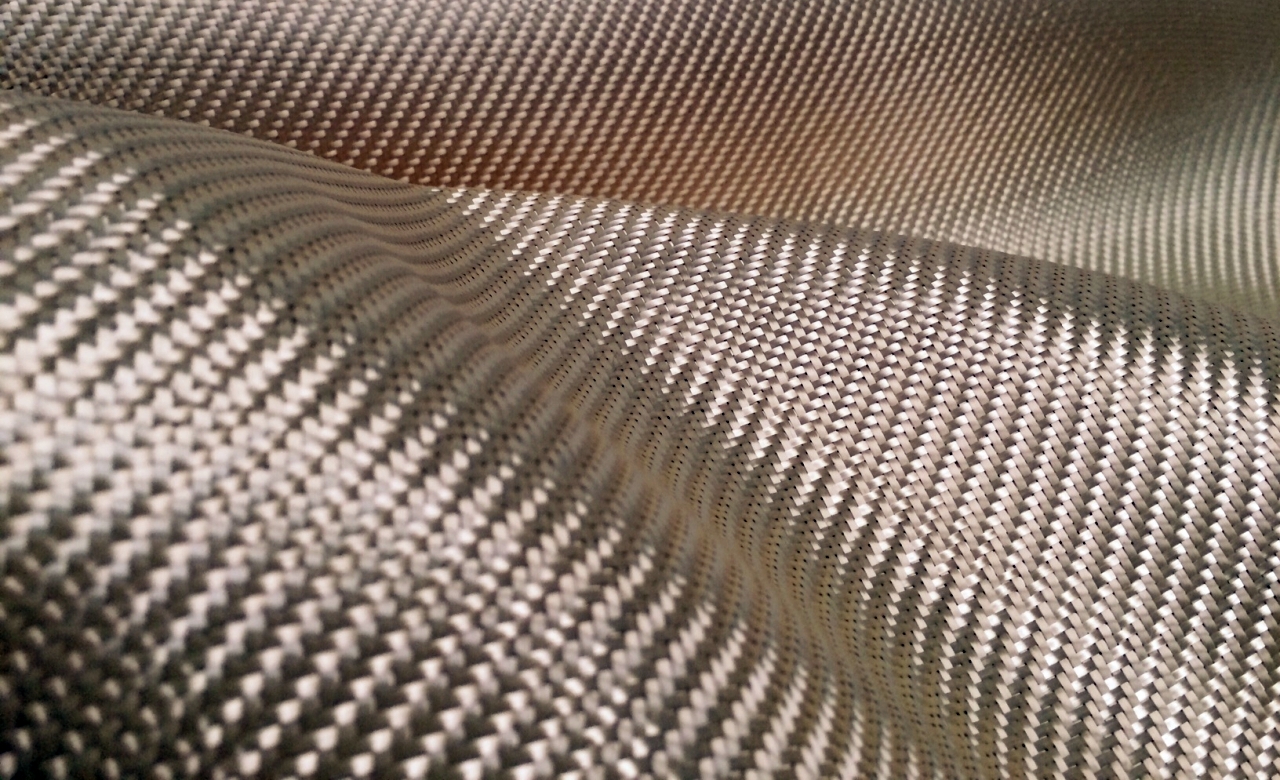 A research team at the University of Michigan has managed to significantly increase the energy density of batteries through the use of aramid nanofibers from recycled Kevlar.

In a sector such as electric cars, in which autonomy is a matter of great concern for users -mainly due to the lack of an adequate recharging network-, getting batteries to evolve to provide greater capacity It seems key in the future of sustainable mobility.

But advances like the one achieved by the University of Michigan make us optimistic, as this achievement paves the way for a dramatic improvement in the energy density of batteries used to power electric cars.

Index hide
1 Kevlar, key in the process
2 What is Kevlar
2.1 Perovskite: the material destined to revolutionize solar energy

Kevlar, key in the process

Specifically, the group of researchers has achieved stabilize chemical reaction between the lithium anode and the sulfur cathode of a lithium battery so that it is possible to achieve batteries with a much higher capacity than normal.

This is possible thanks to the fact that the energy density is increased fivefold with this new process, which includes the use of Kevlar. Or, more specifically, of aramid nanofibers recycled from this material.

This aramid net facilitates the flow of ions between lithium and sulfur, also helping to prevent the generation of polysulfides and other residues that reduce the capacity and durability of the battery.

In addition, the scientific report ensures that batteries based on this process endure more than 1000 charge cycles, which should allow a useful life of at least 10 years.

“There are a number of reports claiming several hundred cycles for lithium-sulfur batteries, but this is achieved at the expense of other parameters: capacity, load rate, resiliency and safety», says Nicholas Kotov, Distinguished Professor of Chemical Sciences and Engineering at Irving Langmuir University, who led the research.

“As a battery, the design is almost perfect, with its capacity and efficiency approaching theoretical limits”Kotov points out. “It can also handle the extreme temperatures of automotive life, from the heat of charging in bright sunlight to the cold of winter.”

Kevlar is a para-aramid synthetic fiber with thermal resistance that has a molecular structure of many links between chains that make it incredibly strong. Known for use in bulletproof vests, Kevlar can also be used in other applications thanks to its high tensile strength-to-weight ratio.

It was created by the pioneer in polymer research, Stephanie Kwoleck. The chemical structure of Kevlar comprises several recurring interchain bonds. These chains are intertwined with hydrogen and provide tensile strength 10 times greater than steel of a similar weight.

Also, Kevlar fibers are so closely spun that it is virtually impossible to separate them. When a bullet or other high-velocity projectile touches them, they catch it while absorbing and dissipating its energy. It is also known for its resistance to cuts and perforations or its thermal resistance, since it provides protection against temperatures of up to 426 ºC, being also resistant to melting, dripping or combustion.

The name Kevlar is a registered trademark of DuPont, as the compound is actually called polyparaphenylene terephthalamide.