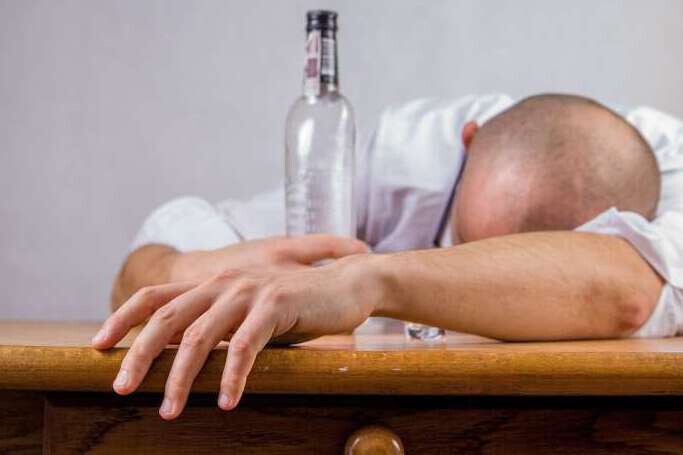 People with severe alcohol disorder were able to stay away from alcohol for longer when treated with low-dose ketamine combined with psychological therapy in a clinical trial.

The trial, the first of its kind, was led by the University of Exeter and funded by the Medical Research Council.

The trial followed preliminary evidence that ketamine-controlled therapy can reduce the number of alcoholics who relapse. Currently, there are few effective treatments for severe alcoholism, which has a devastating impact on life. The KARE trial was the first to compare ketamine with and without therapy in any mental health setting.

Published in The American Journal of Psychiatry, the study included 96 people with alcohol problems who were abstinent at the time of the trial. The team found that people who had ketamine combined with the therapy remained completely sober for 162 of 180 days in the six-month follow-up period, lor that represents 87 percent abstinence.

This percentage was significantly higher than any of the other groups, indicating that therapy may also show promise in preventing relapse. This group was more than 2.5 times more likely to remain completely abstinent at the end of the trial than those taking placebo.

The team also found some evidence that ketamine and therapy can prevent alcohol use for six months, although the results were more mixed. Patients who received ketamine also had less depression after three months and better liver function than those who received placebo, regardless of whether it was combined with the therapy or not.

Ketamine is a dissociative drug with hallucinogenic potential, derived from phencyclidine, originally and currently used in medicine for its sedative, analgesic and above all, anesthetic properties.

Luffy makes his greatest promise to the people of Wano.