Kenan Thompson will host the 2022 Emmys 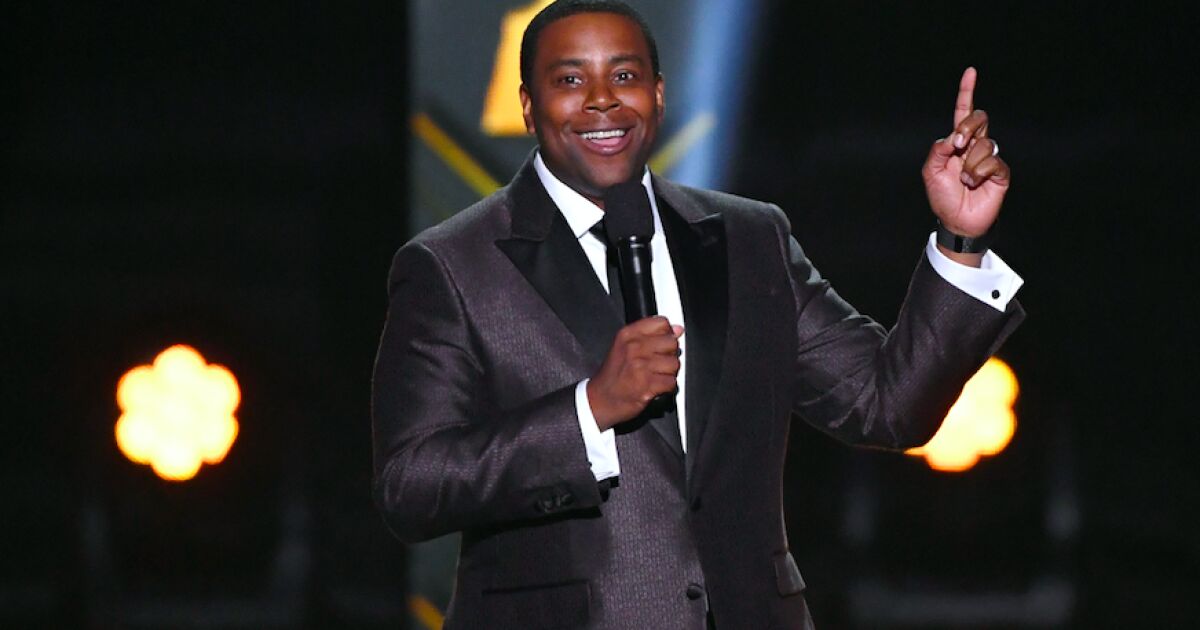 NBC and the Television Academy announced the American actor and comedian after a long and intense search for producers.

“Being a part of this incredible night honoring the best in the television community is ridiculously exciting.and doing it on NBC, my longtime family of networks, makes it even more special,” Thompson said in a statement.

The comedian has already participated as a host, having previously done so at the 2021 Kids’ Choice Awards and the 47th People’s Choice Awards.

Choosing a presenter, mainly for Emmy and the Oscars, it has become a challenge due to the attention and pressure they face both on social media and from professionals.

The 2022 Emmy Awards will be held on September 12. in Los Angeles, California, and will be broadcast on NBC and on Peacock.