Bullfrag
Home Technology Gaming Kazunori Yamauchi clarifies the online connection during the campaign and reveals a... 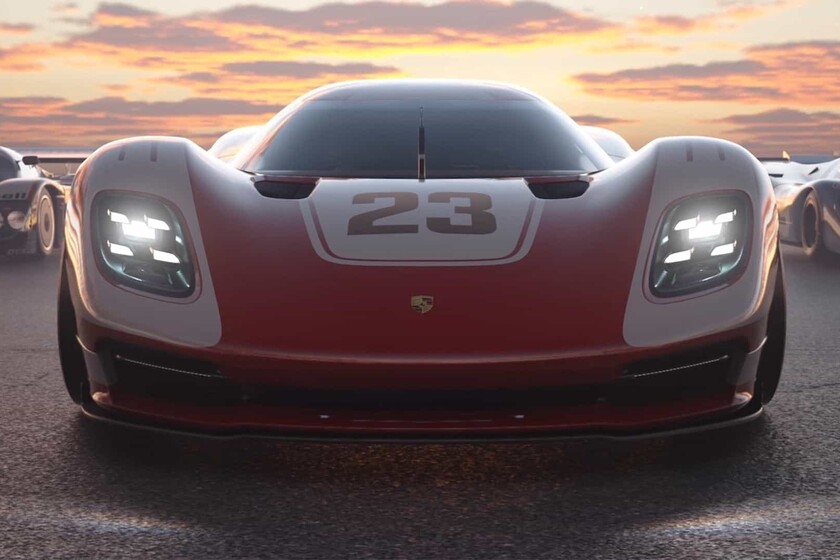 One of the longest-running franchises in Sony’s portfolio is Gran Turismo. Since the beginning of the company in the world of video games, it has been present and Gran Turismo 7 aims to launch on PS4 and PS5 on March 4, 2022.

Now him series creator Kazunori Yamauchi, has shared an interview with Eurogamer, in which he has discussed different novelties for the future work. In the first place, the person in charge has clarified the question about the online connection in modes that are not multiplayer and the reasons that have led to this decision.

“It is only for prevent people who try to modify saved data from cheating in general, so that’s the reason for the online connection, “says Yamauchi. He has been even more specific in clarifying that” the only part of the game that does not require an online connection is arcade mode, because that has no effect on the saved data, so it is possible. But anything to do with the saved data requires a connection. “

Once this point has been clarified, the creative has indicated that we will be able to show off our car garage without problems, since other users will be able to visit the collection that we have. As for what we will meet on the track, Gran Turismo 7 will feature real-time weather and climate, which will affect the physics of the game and will result in that we can start circling at dawn and end with the sun at the top.


Such will be the level of care with the weather that, once it rains and the track is loaded with water, race lines will dry faster as cars pass. In the same way, aspects such as air temperature, humidity or surface temperature will influence.

Are you one of those who wants to eat the 24 Hours of Le Mans? You may be able to do this, but this is a decision that Polyphony Digital has not made yet. In any case, if you want a resistance challenge you can apply multiples of time to lengthen the run as much as you want.

Regarding the damage that the vehicles may suffer, in essence we will have the same destruction model as in Gran Turismo Sport, although slightly improved. Speaking of PS4 and PS5 versionsYamauchi says that the content will be the same, although the visual quality will obviously be better on the new console. It also reveals that there will be cross-play between the two systems.

With the DualSense we will also notice differences, since the adaptive triggers will respond as ABS would when it works, although Yamauchi goes further and compares the control of the remote control with a full-blown steering wheel. In fact, we can make great configurations in this sense, creating parameters very adjusted to our tastes.

Where it has left us with honey on our lips is regarding compatibility with PlayStation VR, something that “we cannot talk about yet.” Gran Turismo 7 has been in development since 2017, shortly after it went on sale GT Sport. Finally, more content will be added with the arrival of more tracks and cars for the future.