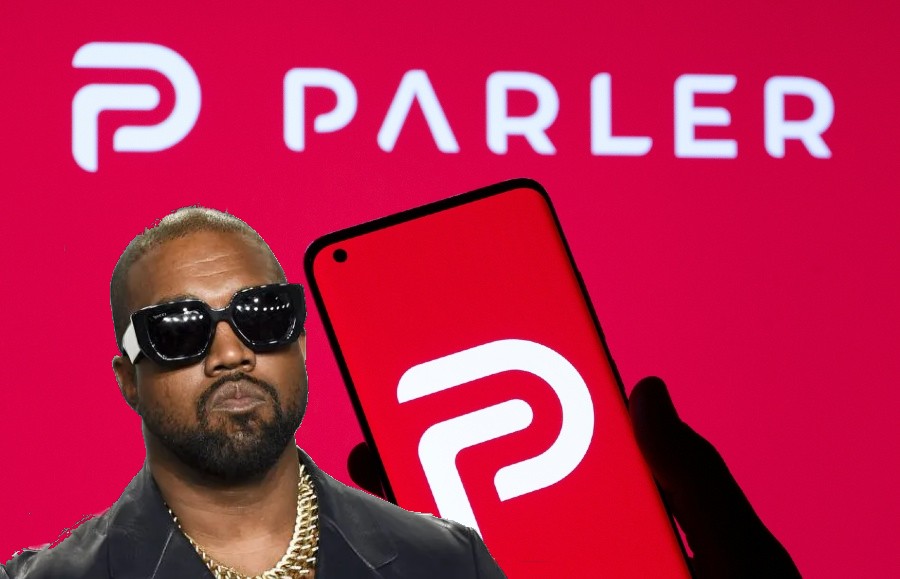 Parlement Technologies, the company behind the Parler social network, confirmed on Monday, October 17, that it is going to be bought by rapper Kanye West.

West, who changed his name to “Ye” in 2021, will be the new owner of the far-right social network that shelters accounts that are canceled on Facebook, Twitter and Instagram.

West said in a statement: “In a world where conservative views are considered controversial, we must ensure that we have the right to express ourselves freely.”

“Ye has become the richest black man in history from music and apparel sales and is taking a bold stance against the recent Big Tech censorship, using his talents to further lead the fight to create a incancellable environment”, says the official statement from Parliament Technologies.

Parlement Technologies CEO George Farmer “welcomed” Ye as a colleague “in the fight for free speech.”

“This deal will change the world and change the way the world thinks about free speech. Ye is making a groundbreaking move in the free speech media space and will never again have to fear being removed from social media. Once again, Ye shows that he is one step ahead of the media narrative. Parler will be honored to help him achieve his goals,” said Farmer.

Under the terms of the agreement that was disclosed, the parties intend to close the sale in the fourth quarter of 2022.

The terms of the transaction, the value of which was not disclosed, will include technical support and the use of private cloud services. through Parlement’s cloud and data center infrastructure.

The Parler social network is one of the favorites of the followers of former United States President Donald Trump.

In 2021, Apple and Google withdrew the application from their download platforms, accusing it of promoting violence promoted by the American extreme right, after Trump supporters stormed Congress in Washington on January 6 of that year.

Banco Santander lands in the biotechnological sector: buys 5% of Kimitec