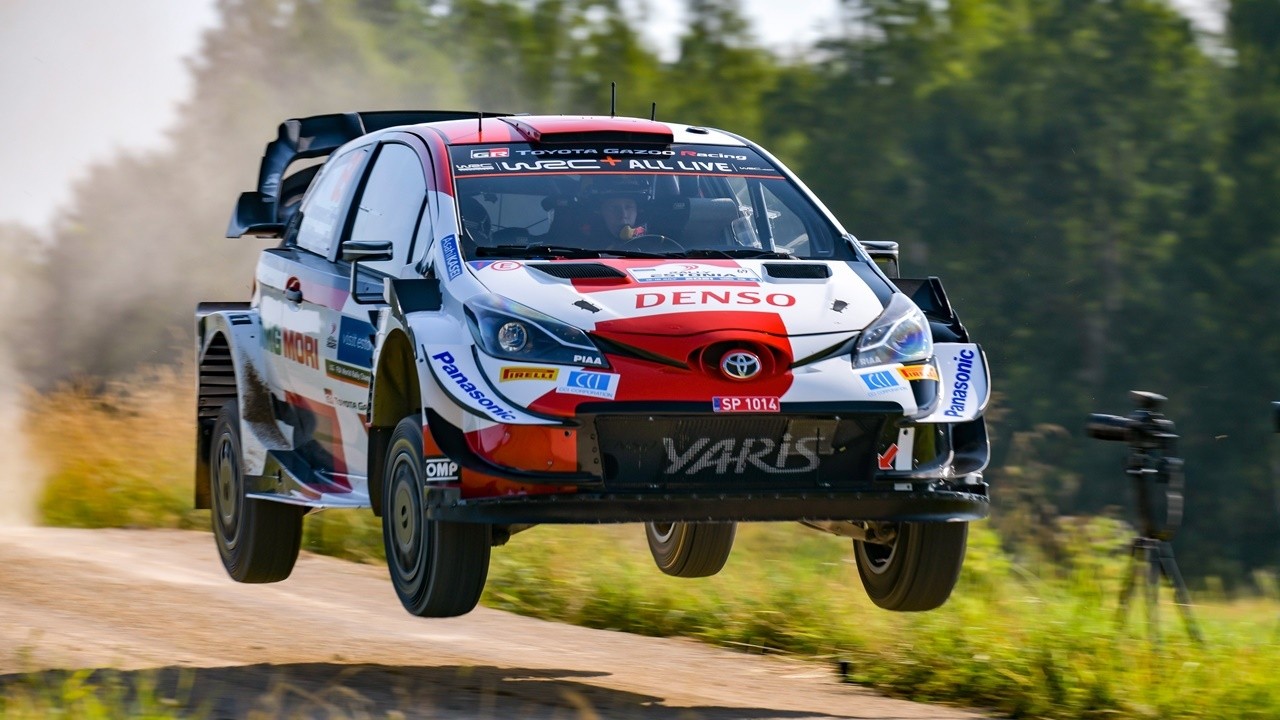 Facebook
Twitter
Pinterest
WhatsApp
As already happened in the morning on the occasion of the shakedown, Kalle Rovanperä has once again risen to the top in one more session: Toyota and the Finnish driver of the Japanese brand have started on the right foot in the first special stage of the Rally Estonia. Although at the beginning of the day he surpassed his most direct rival by half a second, this time he barely enjoyed a single tenth to proclaim himself the winner of the stage.

In the same way, second place went to a Hyundai driver one more time. However, instead of Ott Tänak, the Craig breen it has been the fastest i20 of the Koreans ultimately. The virtual podium is closed by Teemu Suninen as the first of the Fords, in his case somewhat further away from the first two classified.

Special mention deserve the following three classifieds in the table: three WRC2, Mads Østberg in your Citroën, Jari huttunen aboard your R5 and Alexey Lukyanuk With his Skoda, they set the same time until they stayed within 6 tenths of Rovanperä, something that Gus Greensmith replied, he did, at the controls of a WRC.

Ott Tänak and Thierry Neuville also left the same record at the end of this first timed stage, which left them almost 1 second behind their Toyota rivals, while Sébastien Ogier was in charge of closing the Top 10 surpassing that second of difference as the second and last of the Toyota. The Japanese have made a strong start in the opening stages of a Rally Estonia that will end in its 24th stage on July 18.

READ:  Tesla Cybertruck: final version will be more solid than expected, thanks to SpaceX

CLASSIFICATION AFTER SS1 of the 11th Estonian rally

Red Bull won’t pressure stewards for revenge “like Mercedes”, according to Marko