Bullfrag
Home Gaming John Wick 4: one of its actors advanced details of what the... 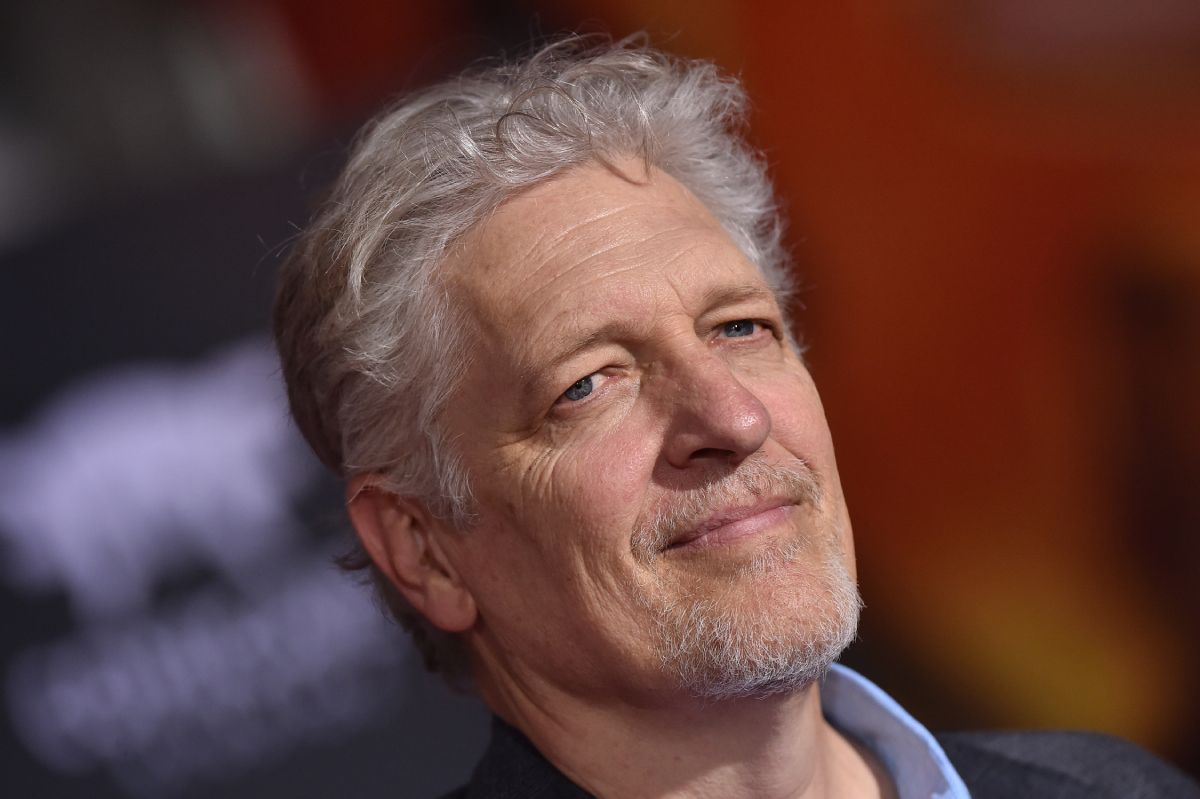 Facebook
Twitter
Pinterest
WhatsApp
Index hide
1 Clancy Brown is part of the cast of the fourth John Wick film and commented in an interview about the character he will play, what the movie will be like and with which actor he shares more scenes. Find out more in this note!
2 Share it with whoever you want
3 Related Posts

Clancy Brown is part of the cast of the fourth John Wick film and commented in an interview about the character he will play, what the movie will be like and with which actor he shares more scenes. Find out more in this note!

It wasn’t long ago that we found out that John wick 4 It was delaying its release date, moving it to March 24, 2023. Yes, it is a long delay. We first thought that 2021 was going to be the year of Keanu reeves, with the premiere of Matrix Resurrections and with the fourth film of John Wick, then they moved it to May 2022, and now they moved it for another year. Yes, this legendary hitman is waiting. However, to lift your spirits a bit, Clancy Brown, one of the actors who is part of the cast, told a little about the mysterious character he will play.

Brown, who we can currently see in Dexter: New Blood, is one of the debutants in the fourth installment of John Wick, beside Rina Sawayama, Donnie Yen, Shamier Anderson, Hiroyuki Sanada, Bill Skarsgård, Natalia Tena and Scott Adkins. The actors that we will see again, apart from Keanu reeves, are: Laurence Fishburne, Ian McShane, and Lance Reddick. However, the least we know about his role in the film is precisely Clancy Brow.

Luckily, the actor spoke to Collider and shared a bit about his character in the upcoming sequel to the popular franchise. gun-fu. “I will say more will be known about the High Table”, He assured Brown, in addition to mentioning that complexities surrounding this crime organization will be revealed. He also added: “I’m in a couple of scenes that you could say are action scenes I guess. Many of my scenes are with Bill skarsgardwhich was a lot of fun”.

Read:  The Last of Us series on HBO confirms new signings

Recall that not much is known about the plot of the film (or its new characters), since it is still John wick 4 is in post-production. For this Brown He did not speak as much about it, however, he added compliments to the protagonist of the franchise: Keanu reeves, who appears to be one of the most beloved actors in Hollywood. “I was there for the last night of Lance (Reddick), which was good. It was good because I really wanted to meet him … and all the reports on Keanu they are true, absolutely true. Keanu It made it a point to come and celebrate Lance a bit in that last moment, which was really nice. He’s a nice guy, that Mr reeves”, He commented Brown. It seems that Keanu reeves no one doesn’t like him, right? 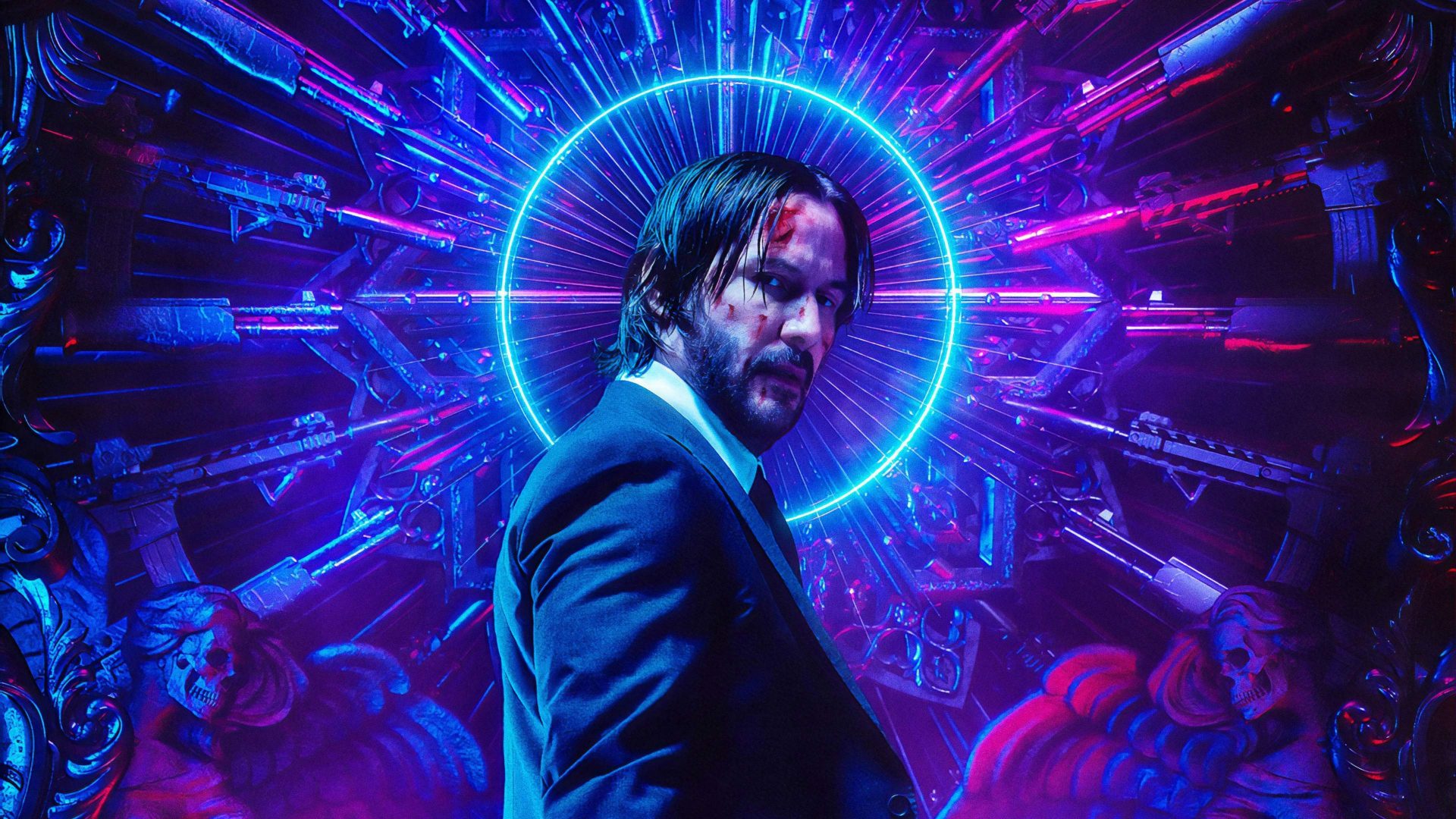 Chad stahelski returns as director of John Wick 4, which does not yet have a subtitle, while Shay Hatten and Michael Finch are in charge of writing the script, based on the story of Derek Kolstad. Stahelski is also behind the production together with Basil Iwanyk and Erica Lee.

Let us remember that the story of John wick It does not end in the fourth film, but a fifth installment and two spin-off projects are also expected: a prequel series called The Continental, which will tell the origins of that hotel, and Ballerina, a movie starring Ana de Armas. Without a release date or much information about the deliveries, we will have to wait for confirmations and more details. It is not known if their launches will be before or after March 24, 2023, the date on which John Wick 4 lit will come to the big screen.

How to create a keylogger and record passwords in Windows

The track record of the Dakar Rally in cars