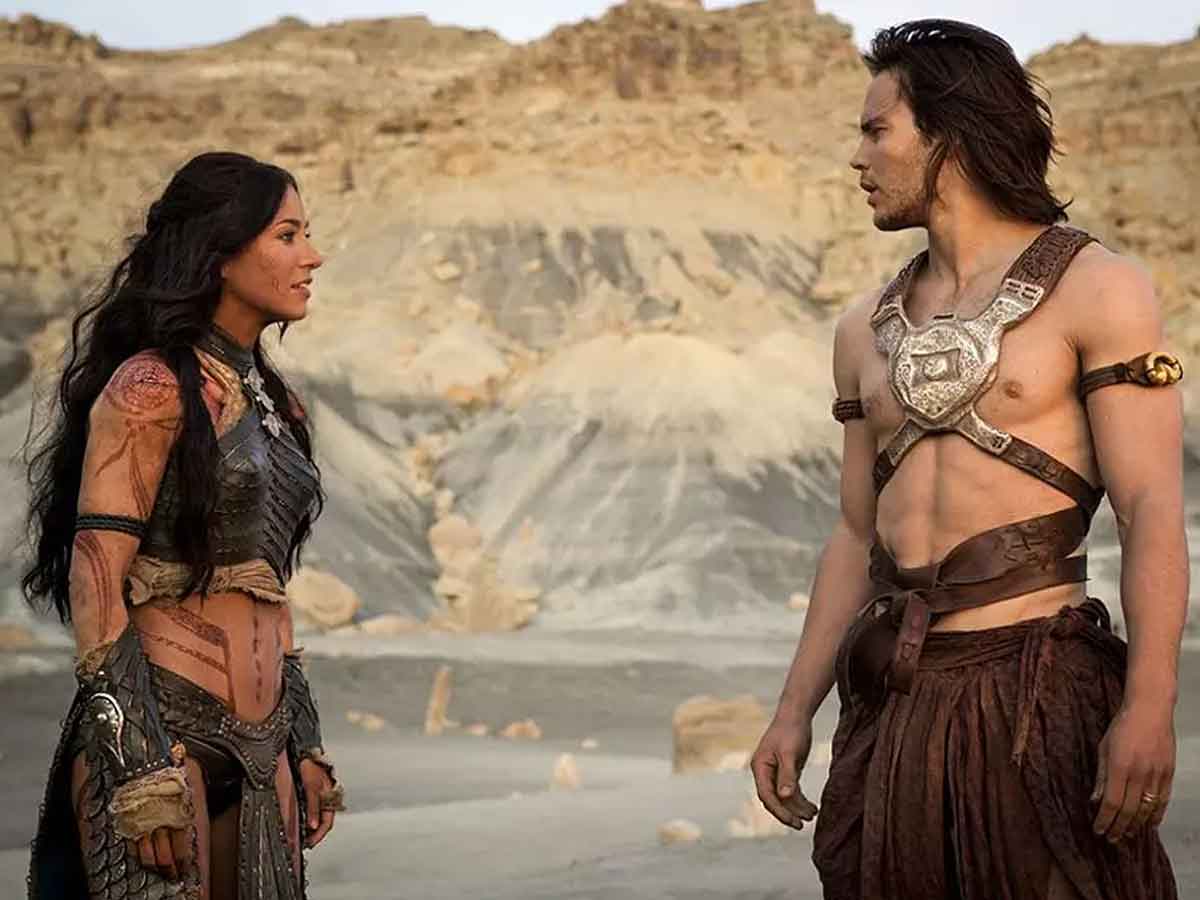 After the first movie flopped, they no longer made John Carter 2 although there were plans to continue the story.

In 2012 it premiered John Cartera science fiction film based on the novels by Edgar Rice Burroughs. Its budget was 250 million dollars but it only raised 284 million, a very low figure that caused them not to do John Carter 2.

“I love the idea that you were going to open with the prologue. It was going to be that each movie had a different character saying the prologue. The first is Willem Dafoe, as Tars Tarkas. The narration of the prologue of the second was going to be Dejah Thoris by Lynn Collins. And I was going to give anyone who hasn’t seen the first movie a little precursor to the story that led to John Carter 2.”

“Shorthand, interesting images, whether it’s artwork or whatever. And then she was going to reveal that she was telling her baby. And you’re going to realize: My God, he’s the boy. He is Carthoris, this son of Dejah Thoris and Carter. And that story that he’s telling, he’s telling the story of the father that this child will never know.”

“And then her dad, actor Ciarán Hinds’ character, Tardos Mors, said that she’s been up too long, she’s tired, she lets her grandfather have a moment with the boy and I put him to bed. It would later be revealed that he was Matai Shang (Mark Strong) in shapeshifting mode. And he was going to steal the baby. And then he was going to cut to the opening credits. The next image after the opening credits would be Carter lying in his funeral suit in the middle of the desert, looking like a corpse at a wake and waking up.”

Would you have liked them to make John Carter 2? Leaving your comments below. The original film can be seen at Disney Plus by following this link.

Read:  Will Smith believes that 'Wild Wild West' is his worst film and chooses which are his two "almost perfect" feature films