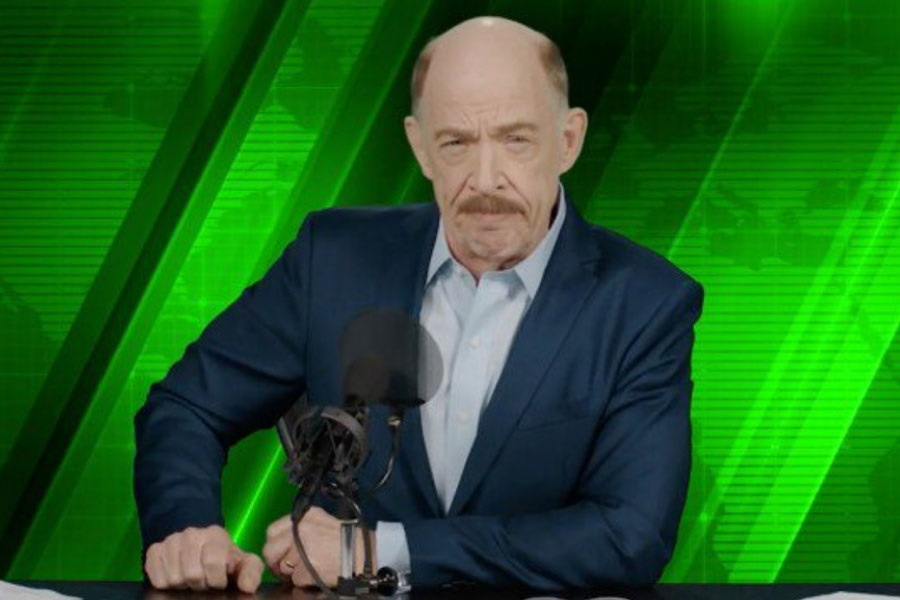 Facebook
Twitter
Pinterest
WhatsApp
Index hide
1 One of the returns of Spider-Man: No Way Home is that of JK Simmons as JJ Jameson, a character with whom he now found a setback, and it is not the editor’s baldness
2 Is he the JJ Jameson from the Sam Raimi trilogy?
3 The Sinister Six threatens SMASH and Marvel Comics Mexico
4 Also being read:

One of the returns of Spider-Man: No Way Home is that of JK Simmons as JJ Jameson, a character with whom he now found a setback, and it is not the editor’s baldness

In the first post-credit scene of Spider-Man: Far From Home, we were surprised by the return of JK Simmons as the infamous JJ Jameson, a character who had not appeared on the horizon of the wall-crawler in the movies since 2007.

Don’t Miss: There Will Be More Spider-Man In The MCU After No Way Home!

In an interview with the Happy Sad Confused podcast, Simmons accepted that in order to replay Jameson in Spider-Man: Far From Home, he battled with one of the most representative aspects of the hateful journalist; his mustache.

“Obviously, the most important thing is that he is still the same braggart and has the same damn mustache, close to him, and at least one cigar”.

Simmons was surprised Jon Watts and Kevin Feige didn’t ask the actor to wear the wig with a flat hairstyle, but all he struggled with was keeping his mustache.

“(Producers said) No, we don’t want you to cut your hair flat, ‘and I was like,’ Wait, wait, wait. What? ‘… Honestly, I wish he had the same hair … As is appropriate for that character, it’s a little comic relief that gets lightly sprinkled on film”.

Is he the JJ Jameson from the Sam Raimi trilogy?

The actor who debuted in 2002 as JJ Jameson in Spider-Man pointed out that the version that will be seen in the next film of the arachnid will be an interesting variant, updated to today.

JK Simmons stated that the appearance of Jameson in the ending of Spider-Man: Far From Home, and his participation in Spider-Man: No Way Home is only the beginning of several projects with which he will work alongside Sony and Marvel in future years.

“There is a future for J. Jonah Jameson after a hiatus of several years. Obviously, I introduced myself very briefly for those who are wise enough to stay until the end credits of Far From Home. “

Under the direction of Jon Watts, Spider-Man: No Way Home will premiere on December 15, 2021 in the Mexican Republic.

It may interest you: Spider-Man: This was the audition of JK Simmons as JJ Jameson