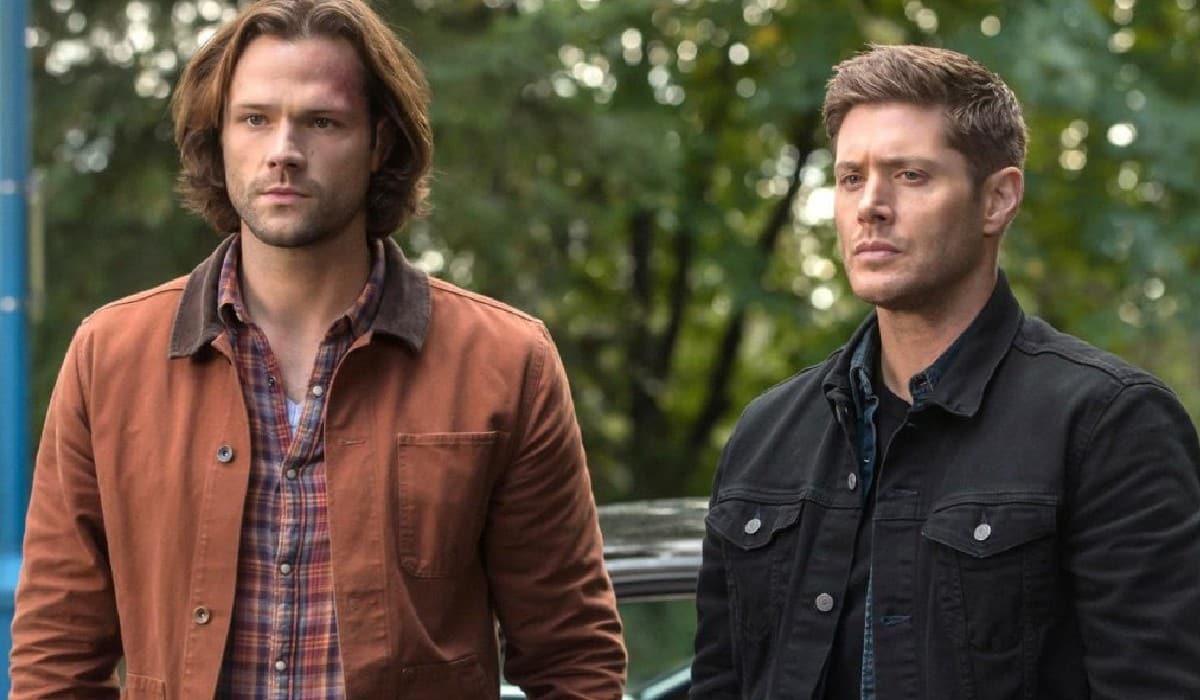 Jensen Ackles, widely recognized in Hollywood, participated in Rust, the project in which the tragedy of Halyna Hutchins happened. The actor said goodbye to his co-worker.

Rust, a western film directed Joel souza, was emerging as an interesting promise of Hollywood. The cast was luxurious. Alec baldwin and Jensen ackles they headed the list of actors that would give the project a degree of guarantee. The latter, despite not being that old, is remembered for Supernatural. In addition, it will be part of the third season of The Boys and it is the voice of Batman in the character’s new animated movie.

However, despite the potential of the work, its filming was halted by a tragedy. Baldwin received a loaded gun, which killed the cinematographer Halyna hutchins and injured the filmmaker in charge. The accident obscured the current affairs of the industry.

After what happened, Ackles was silent for a few days, but as a reference that he is, he has already come to light to express the respect. The interpreter suffers the loss of his work partner and tried to share a message in his honor.

«I’m not even sure where to start. This has been a tragedy of epic proportions that we are still processing«, He shared in his account Instagram.

“At the beginning of last week, I felt compelled to tell Halyna how amazing I thought she was. I told her how amazing I thought her camera shots were and how exciting it was to see her and her team work. Truly. She laughed and thanked me and gave me a hug. I will always be grateful that I had that moment. He had courage and passion that rubbed off on the entire crew from top to bottom. She was an inspiration«He mentioned.

«All of us who knew and admired her will miss her incredibly«Concluded the famous artist.