Bullfrag
Home Technology Automobiles Jeep announces that all its models will have a 100% electric version... 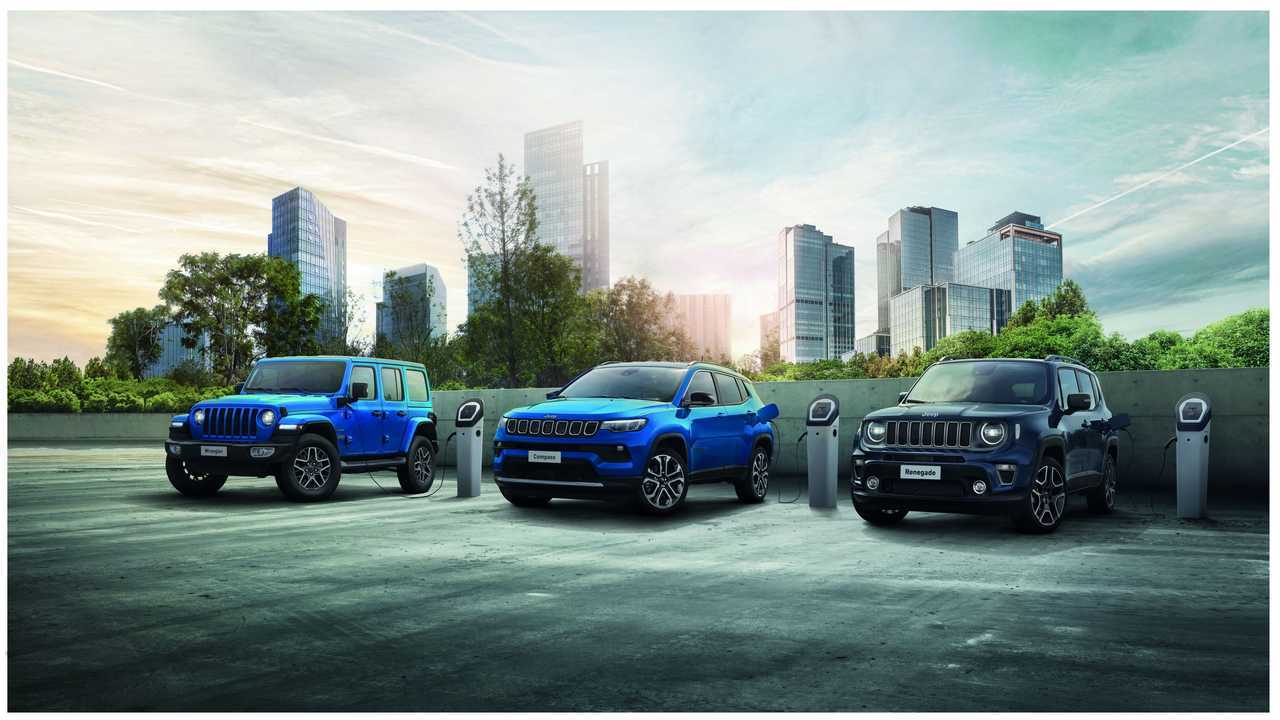 Shortly after Stellantis EV Day, Jeep has made a rather surprising announcement related to its future electrification plans, since in just under 4 years they plan to launch an electric version of each and every one of their models. A very ambitious plan if we take into account that for now it does not have any model powered exclusively by batteries.

A few days ago the Stellantis EV Day took place, a day organized by the multinational corporation to announce your product strategy and future electric models facing this decade that has just begun. So each and every one of the brands involved announced plans in that regard, whether it was the development or launch of new battery-powered models.

However, although Jeep even made the presentation of a new plug-in hybrid model, unveiling the first image of the future Jeep Grand Cherokee 4xe (revealing in passing the 5-seater body variant of the SUV), the truth is that the manufacturer American SUV did not make any other important announcements in this regard, despite being one of the most important and profitable brands in the group.

Now we know why Jeep preferred not to reveal any details about its future electrification plans, since they have preferred to reserve this information to announce it during the celebrations of its 80th anniversary. So several days after Stellantis EV Day, a Jeep executive has been responsible for revealing the big news.

“We are fully committed to our vision of a zero-emission future, and by 2025 we will offer a 100% electric Jeep 4xe in every SUV segment.” Christian Meunier.

READ:  Wolff defends his pupil: "Hamilton is the opposite of a dirty pilot, he is a gentleman"
Index hide
1 Jeep Wrangler Magneto concept: the 100% electric Wrangler is now official
2 Spectrum