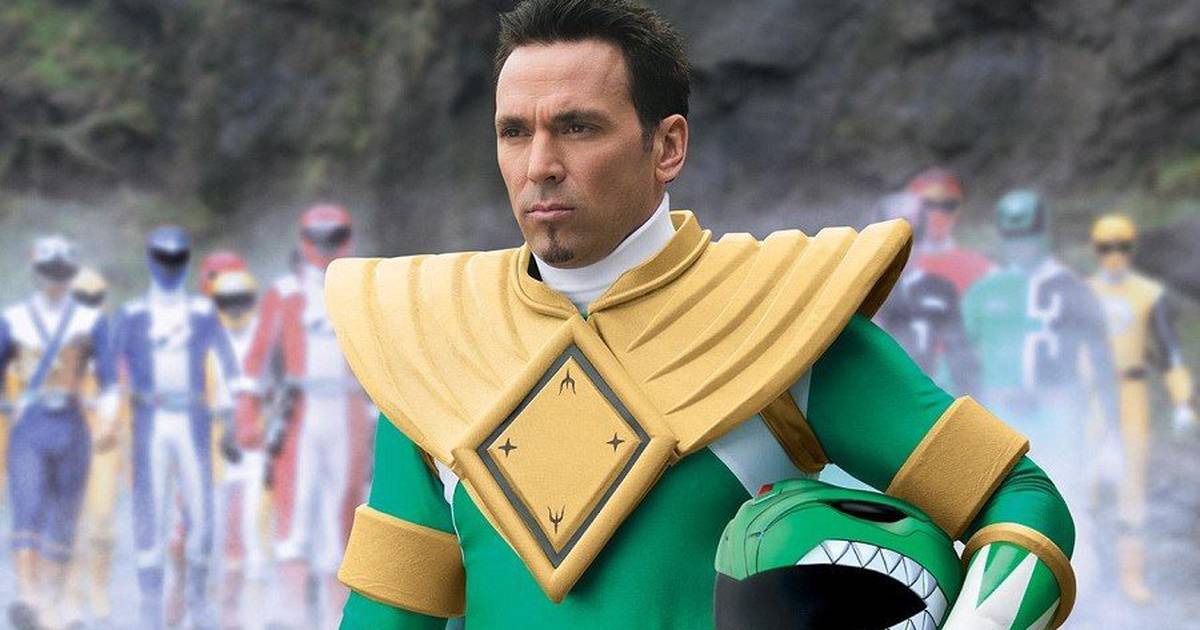 The world was shaken by the announcement of the death of Jason David Frankan actor who never reached the legendary status of others, but who occupied a special place in the childhood nostalgia of entire generations thanks to his role as the green Power Ranger.

The news at the very moment of making itself known became a worldwide trend and raised multiple immediate reports about the tragic cause of his premature death.

In the midst of all the controversy and scandal, it was necessary to know the version and perspective of those closest to him and those who were fortunate enough to meet him in person.

Some of his colleagues who collaborated closely with him on his various projects, including the legendary Power Rangers series, shared emotional farewell messages recalling the most positive and noble things about Jason David Frank.

However, one of the most important people in all this plot needed to come out to manifest: Jenna Rae Frank, her daughter and who was a highly relevant figure among her faithful fandom who closely followed her life on social networks.

Through his official account at instagram The late actor’s daughter has shared a lengthy and heartbreaking farewell message to her father Jason David Frank.

Those looking for some sensational detail or morbid factor that feeds the stories about the reasons for his death will not find anything about it in the publication.

However, it is a truly emotional message that pays a fair and deserved tribute to the legacy and significance of the actor.

Shared everything from the perspective of one of the most important people in the artist’s life, his daughter who remained a permanent presence in his networks:

“Dear Dad, I never thought I would see this day… especially not so soon. You are more than my dad, you are my best friend. We literally did everything together, we traveled the world, we laughed together, we cried together.

Seeing the impact it had on the world makes me the happiest person in the world. Now you are my greatest guardian angel. we love you pops, until we meet again…”