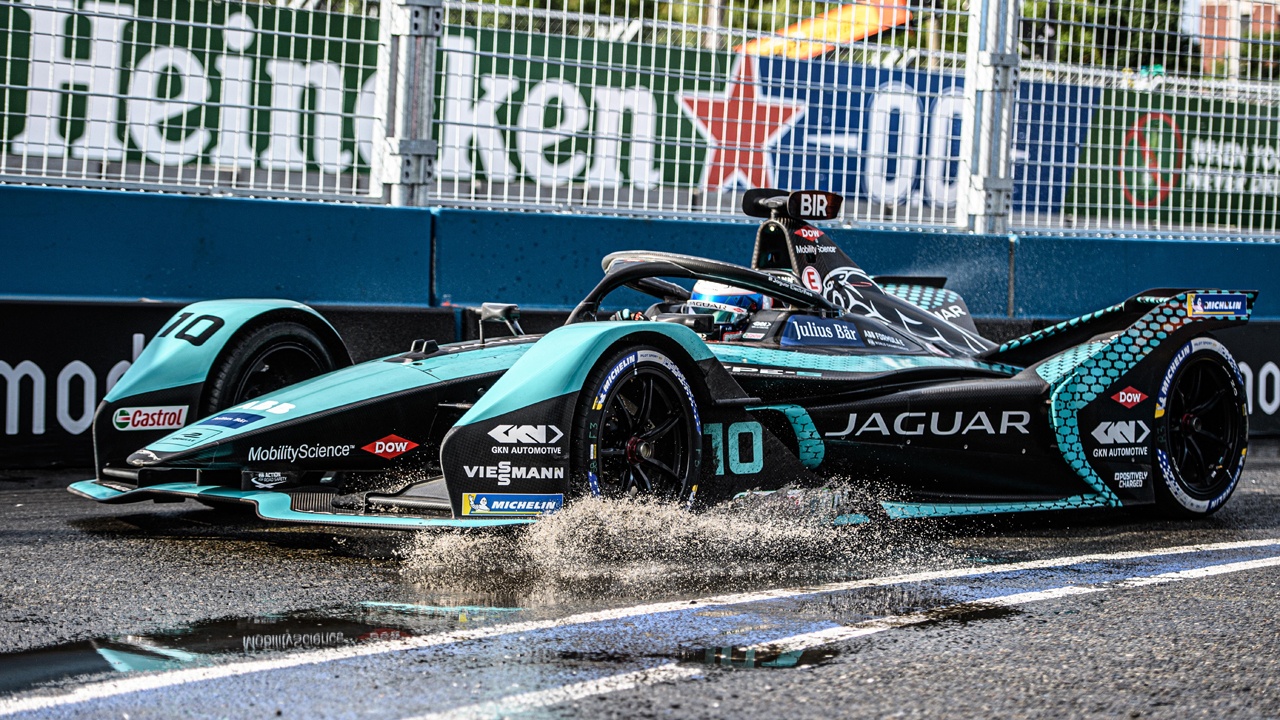 Facebook
Twitter
Pinterest
WhatsApp
Jaguar Land Rover Group will continue in Formula E with the start of the ‘Gen 3’ era through Jaguar Racing. The British firm has confirmed its continuity in the electric series in the hands of Thierry Bolloré, general director of the manufacturer. And it is that the participation of Jaguar in a contest such as Formula E it seems fundamental within the commercial strategy of the brand, as it aims to be one of the few luxury brands with a range of 100% electric vehicles from 2025. Therefore, Formula E is postulated as a perfect showcase and test bench.

Jamie Reigle, CEO of Formula E, said on the renewal of Jaguar Racing’s commitment to the event: «Jaguar Racing is committed to the ‘Gen 3’ era. A link that offers an unprecedented opportunity for a premium manufacturer to showcase their great innovations from a competition perspective. Jaguar will be involved in technological advancement and you will leverage your efforts to reach a global audience by racing in the centers of major cities around the world. We are delighted to have Jaguar Racing on the next stage of our journey».

In his expanded project, Jaguar Racing to continue collaboration with Williams Advanced Engineering, a link that is allowing the brand to shine with its own light in the ‘Season Eight’ of the contest. And it is that while the new generation of single-seaters reaches Formula E and the ‘Gen 3’ serve to support the commercial image of the brand, JAguar is being one of the brands with greater prominence in the current championship season. In fact, Sam Bird leads Formula E after achieving two victorieswhile Mitch Evans is eighth with three podiums to his credit in the first six ePrix of the season.

Tips to give medicine to your little one