Bullfrag
Home Technology Automobiles Jack Miller: “I think Bagnaia and I are doing a good job” 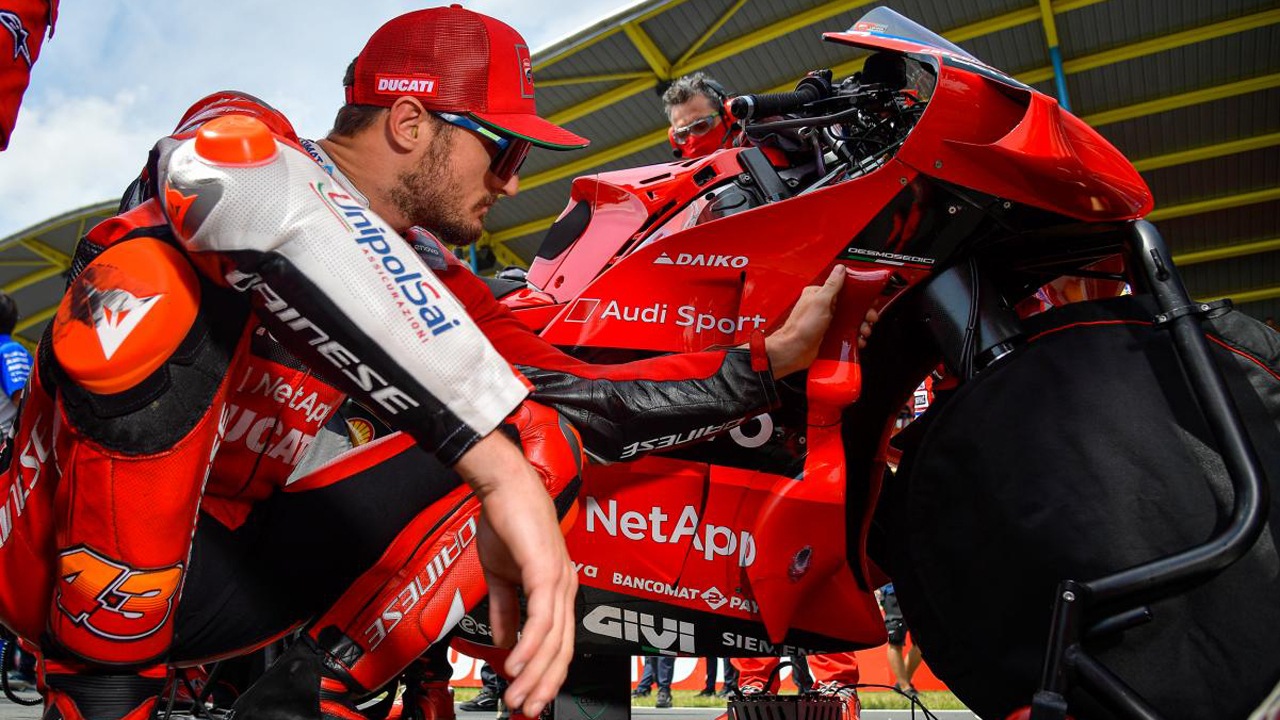 Facebook
Twitter
Pinterest
WhatsApp
MotoGP is in his summer break, the perfect moment to take stock of what has been the first half of 2021. The first part of the season in which Ducati was able to reap the first fruits of the revolution carried out in its box. The arrival of Jack Miller and Pecco Bagnaia to the official Ducati structure it has resulted in two victories and six podiums in the first nine races of the year. More than enough results to justify the bet of the Borgo Panigale firm according to Jack Miller, author of these two consecutive triumphs in the Spanish and French Grand Prix.

In fact, Jack Miller has been categorical about it: «I think so, we are demonstrating what had to be demonstrated. We are validating Ducati’s bet, although the final validation will not be until the end of the year. Surely there are people who analyze our work with a magnifying glass and say that we could have done it better. However, I think Bagnaia and I are doing a good job. I think we’ve been very consistent, especially Pecco, and we’re doing everything we can to improve. Our work for the team and for the brand is being positive and to show the classification of constructors. We are not far behind in the general of pilots either ».

Despite the fact that Jack Miller is 56 points behind the leader, the Australian is confident of being able to step up in the next races and get closer to Fabio Quartararo: «With two victories and a podium in Montmeló, it is something to be proud of. It is true that the first two races were not ideal and the Assen accident was avoidable, but it is something that we cannot change. We can only look to the future and do even better in the second half of the season. I feel calm and confident for the second half of the year. Many tracks arrive that I like and that are good for Ducati. I think we can do a good job.

READ:  These are the CEOs of technology companies that earn the most money in the world