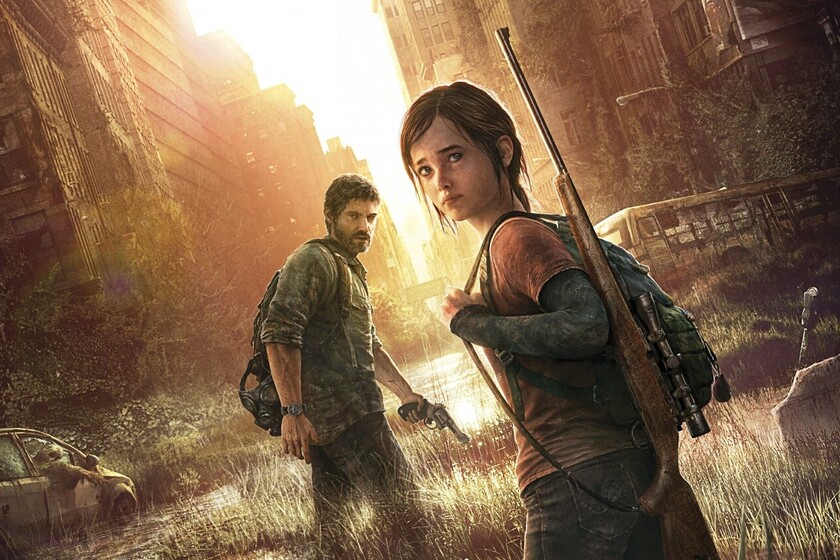 It seems a trend that is imposed in recent times. Many artists and developers have imagined the retro versions of your favorite titles, with the clearest example in Bloodborne PSX aiming to become fully playable. Although we can also visit Lady Dimitrescu’s castle a little more pixelated.

With the same spirit of yesteryear comes Rustic Games BR, a user who has decided to shape what would be the demake of The last of us for the first PlayStation. We can control Joel and Ellie in what appears to be the section immediately after we leave Tess behind and face several Boston guards to escape.

Does it suspiciously remind you of another classic? Indeed, the inspiration in Metal Gear Solid is more than evident. It is not only that we have the top view, but that Joel’s health bar equals Snake’s. We see that you can act stealthily against enemies to kill them quickly.

There is even one more wink, since when picking up the dead man’s rifle, the sound emitted by the game is the same that we can hear in Silent Hill. Also when we place our back against a cover, the camera lowers to allow us observe the stage in depth.

Meanwhile, The Last of Us series for HBO continues its course and we have even seen images of the main cast performing. On the other hand, Naughty Dog has indicated that it is continuing with its project, of which we do not know its launch date.