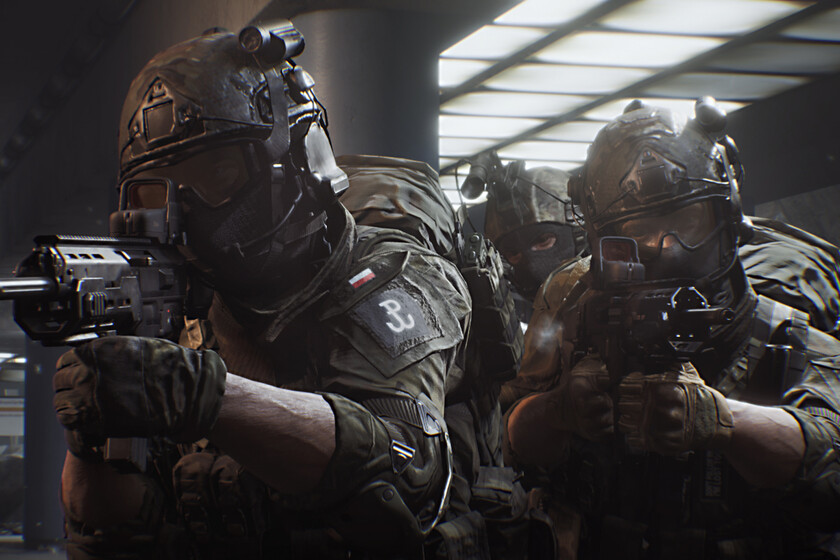 The Farm 51 has shared a new trailer for World War 3, the war simulator (very much in the style of Battlefield) focused on the possibilities of personalization offered by the game. It is an interesting visit if you have it on your watch list, but also if you want to learn how the equipment for this kind of games is made.

Did you know that developers they scan weapons and real combat vests to later retexturize them by hand in programs like Blender? Your server does, but I have never seen the process on video. “Faithful reproductions of military uniforms of the special forces, such as the Navy SEALs of the United States, the Spetsnaz of Russia or the GROM of Poland “complement those responsible.

Of course, World War 3 includes a character editor where you can manually adjust the equipment your soldier wears in different slots, such as the chest, hands or boots. The camouflages (urban, desert or snowy) occupy their own niche, too.

WW3 has been in the phase of early access, adding content and improvements suggested by the community slowly and inexorably. Last July, The Farm 51 presented many of the decisive changes that bring us closer to the final version, such as a better driving experience or mechanical double sprinting and sliding among many other things.

While some new additions arrive, buyers of the version in Early Access will have exclusive customization elements.