Bullfrag
Home Health It is possible to eradicate HIV by 2030 if a vaccine is... 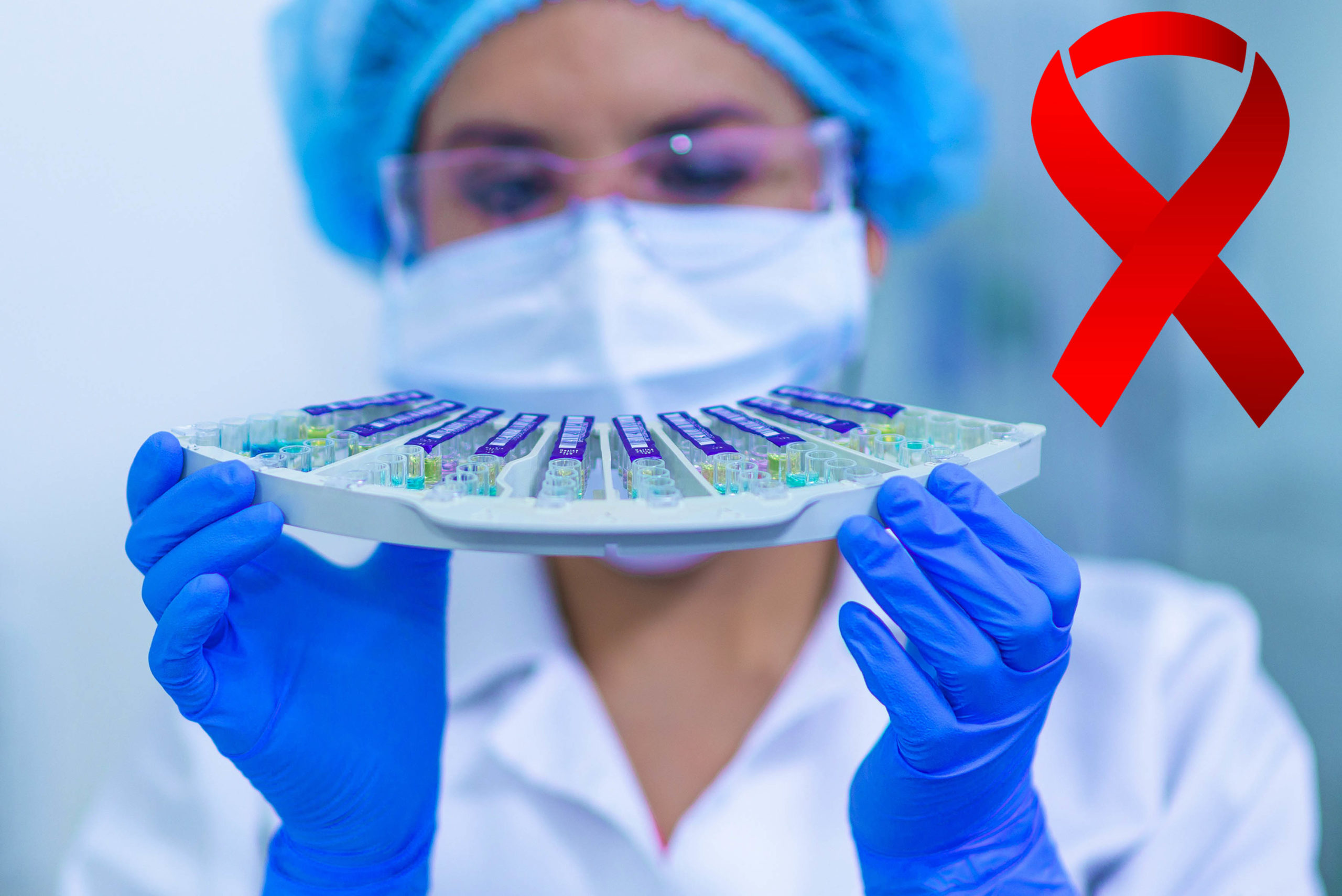 The first great contemporary pandemic has become chronic and is turning 40 years old. However, the United Nations (UN) coordinates efforts to eradicate the transmission of HIV that has claimed the lives of more than 35 million people in the world by 2030. The key lies in developing a vaccine that works and distributing it around the world.

In Mexico, actions to combat this disease advanced in meeting the 2020 and 2025 goals; however, COVID-19 broke in and projects were delayed. However, the big goal is the elimination of transmission in less than a decade.

This was indicated by the academic of the UNAM Faculty of Medicine, Roberto Vázquez Campuzano, with three decades of experience in epidemiological surveillance of HIV in Mexico, on the occasion of the World Day to Fight AIDS, which is commemorated on December 1 .

Member of the Department of Emerging Diseases and Emergencies of the Institute for Epidemiological Diagnosis and Reference (InDRE), Roberto Vázquez recalled that in the world only 84 percent of people who have contracted HIV, know it.

“We have to get tested, be aware that transmission occurs through sexual, blood or perinatal routes, be aware of our risk. And if we are positive, request our access to retroviral treatment ”.

Advancement of a vaccine that would eradicate HIV

Member of the Expert Committee for the Diagnosis of HIV, Vázquez Campuzano made it clear that the consolidation of the vaccine against this disease would be a huge leap in the prevention of its transmission, because with four decades living with this pandemic, all the known strategies for the production of reagents, and has not been achieved.

“The Mosaic project, as the vaccine has been called, uses different antigens from the combined virus. It is a substance that is being tested in eight countries in the world, including Mexico. These phase three trials have to run for at least two or three years, to see if there is any effect on the population ”.

We had a long time without one phase three vaccine. The last one at this stage was around 2009 and it didn’t work out. Now we are hopeful that the immunity we hope for will be produced on this occasion.

“It is a vaccine produced by a pharmaceutical company in the United States. Before all, many strategies had been done: non-human viral vectors, canary viruses, plant baculoviruses have been used, and it has not been possible to consolidate. For this reason, this occasion is very hopeful, although we have to wait for the results ”.

Decrease in cases in children and women

The infection in children has decreased significantly, said the also university researcher. He added that our country is committed to eliminating perinatal HIV transmission, and 97 percent of the goal has been met so far.

“That remaining three percent is from the rural population that is furthest from the reach of the health sector, which unfortunately does not have access to health services. Most of the cases occur in small children, newborns, we have little more than 2,000 cases in infants between one and four years of age ”.

In the case of Mexican women, the specialist explained, this pandemic originally affected seven men for every woman. Currently there are four men for each. 80 percent of infections occur in men, and 18 to 19 percent in women.

Best routers for PS5: how to speed up downloads and online games with WiFi 6 | Gaming

Lionel Messi is still out for Lyon-PSG in Ligue 1