Bullfrag
Home Science it is no more effective than a placebo 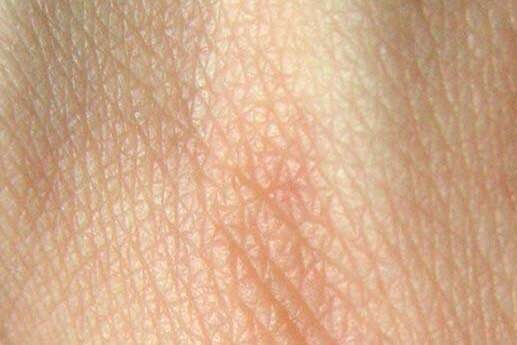 Even to rejuvenate the vagina. However, we have bad news: this technique is no more effective than a placebo.

CO2 technology uses a technique whose procedure affects the skin through penetration with a pixelation made with a scanner, producing micro perforations in the skin to reach the deepest layers, leaving healthy skin areas between them. During application, the pulsed energy emitted by this laser heats the H2O until it reaches its boiling point, thus generating the vaporization of the superficial layers of the skin.

While lasers are commonly associated with facial skin, they are also promoted as an effective way to treat painful vaginal symptoms that can occur after menopause.

According to its advertisers, the laser sheds the outer layers of damaged skin and stimulates the growth of new, healthy skin, which is said to reduce, or even completely eliminate, negative vaginal symptoms.

But a new trial run by UNSW in Sydney, the results of which are published in The Journal of the American Medical Association (JAMA) compared the results of the laser with the results of a placebo treatment and, surprisingly, found that there were no differences between the two.

The study was double-blind, meaning that not only did the participants not know which group they were in, but neither did the researchers and the doctors.

About half of women experience changes in the vagina after menopause, caused by a decrease in estrogen. These changes can also happen to women who have been treated for breast cancer. Some of the more common symptoms include pain during intercourse, vaginal dryness, itching or irritation, and urinary tract symptoms.

Read:  WHY DO WE BELIEVE IN SUPERSTITION?